Children and volunteers attended the annual Spencer’s Wishes Christmas party on Saturday. The event was made possible by a large group of volunteers, donors, sponsors and supporters.

The festivities kicked off with a pizza party and a magic show with special guests Tobias and Santa. Children then paraded down Price Main Street with chaperons to Walmart for a holiday shopping spree. They were able to purchase gifts for themselves as well as for family.

Everyone then headed back to the convention center for a balloon release. The balloons were released in memory of Spencer Roundy, a local child who passed away from cancer. Spencer always hoped that every child would be able to experience happiness during the holiday season. Since Spencer passed away in 2000, many children each year have received joy from the annual Christmas party. 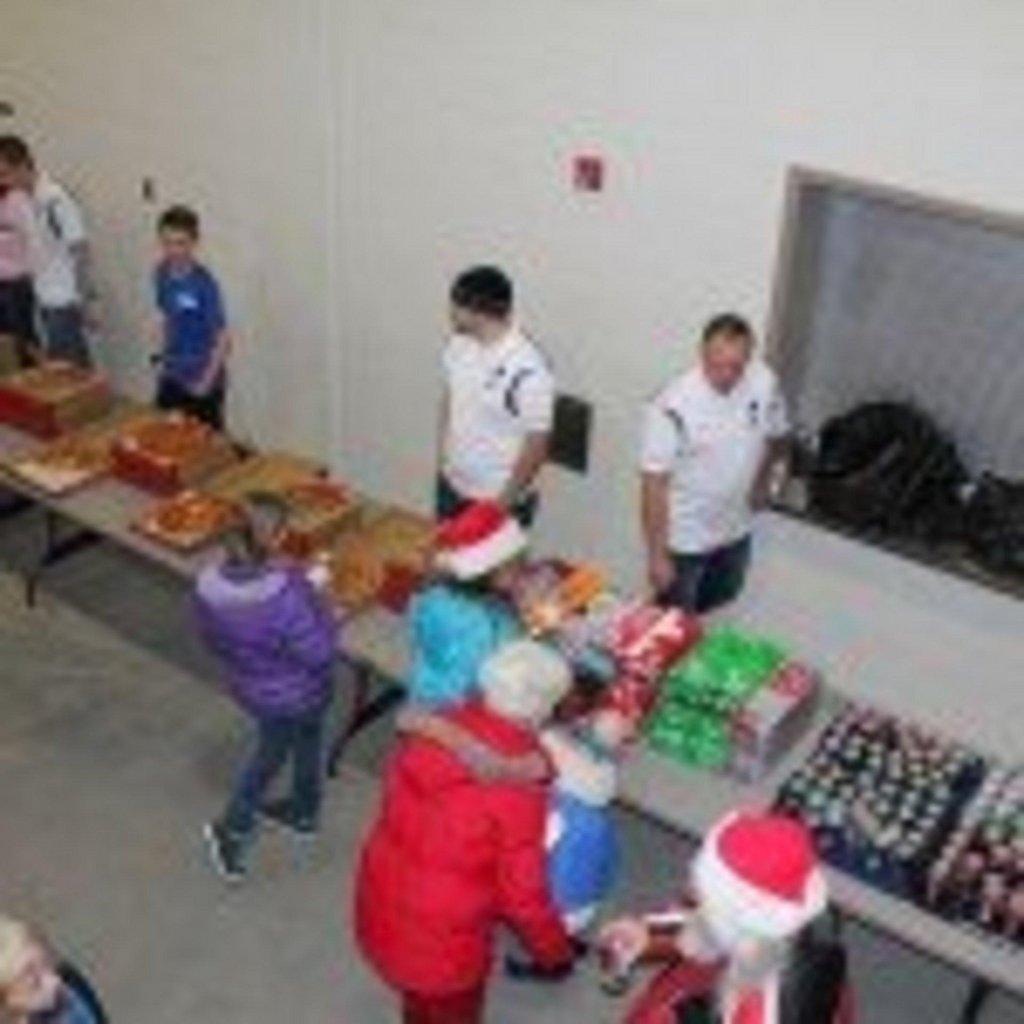 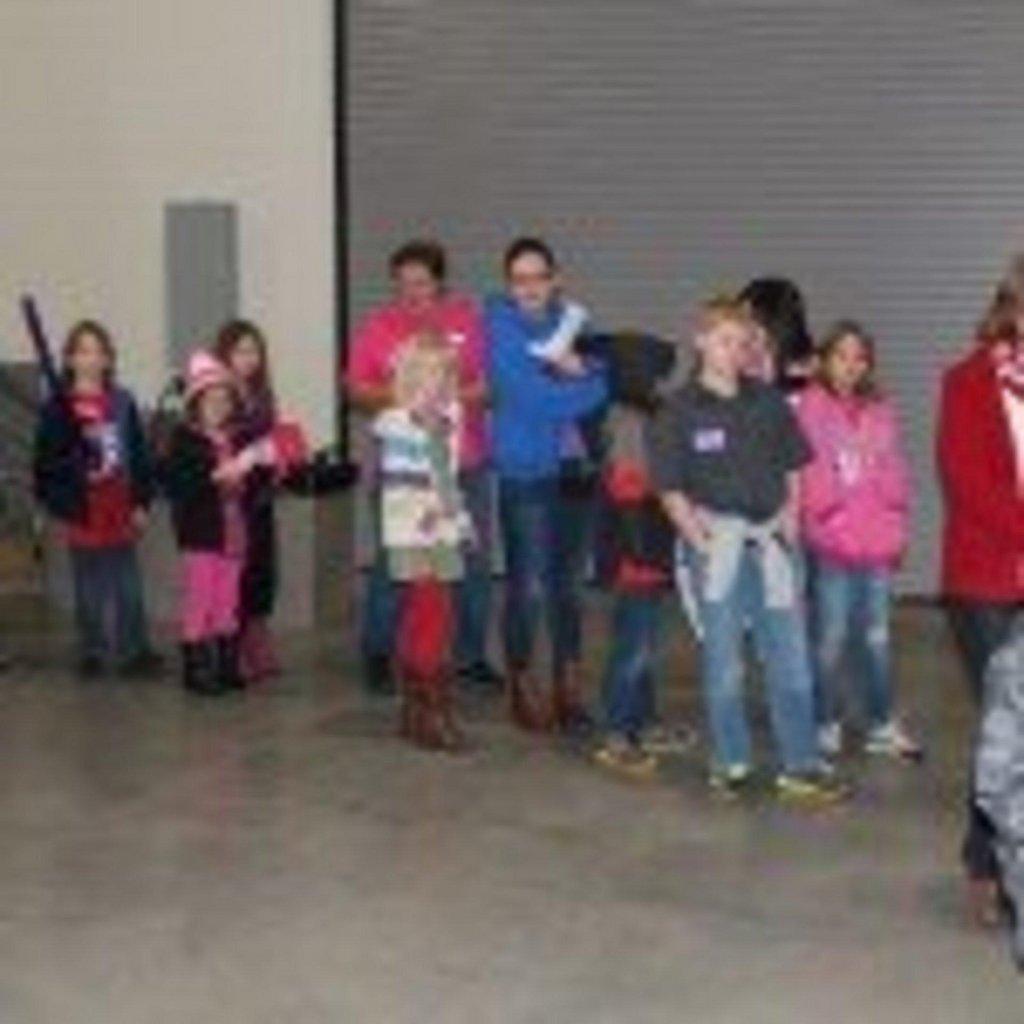 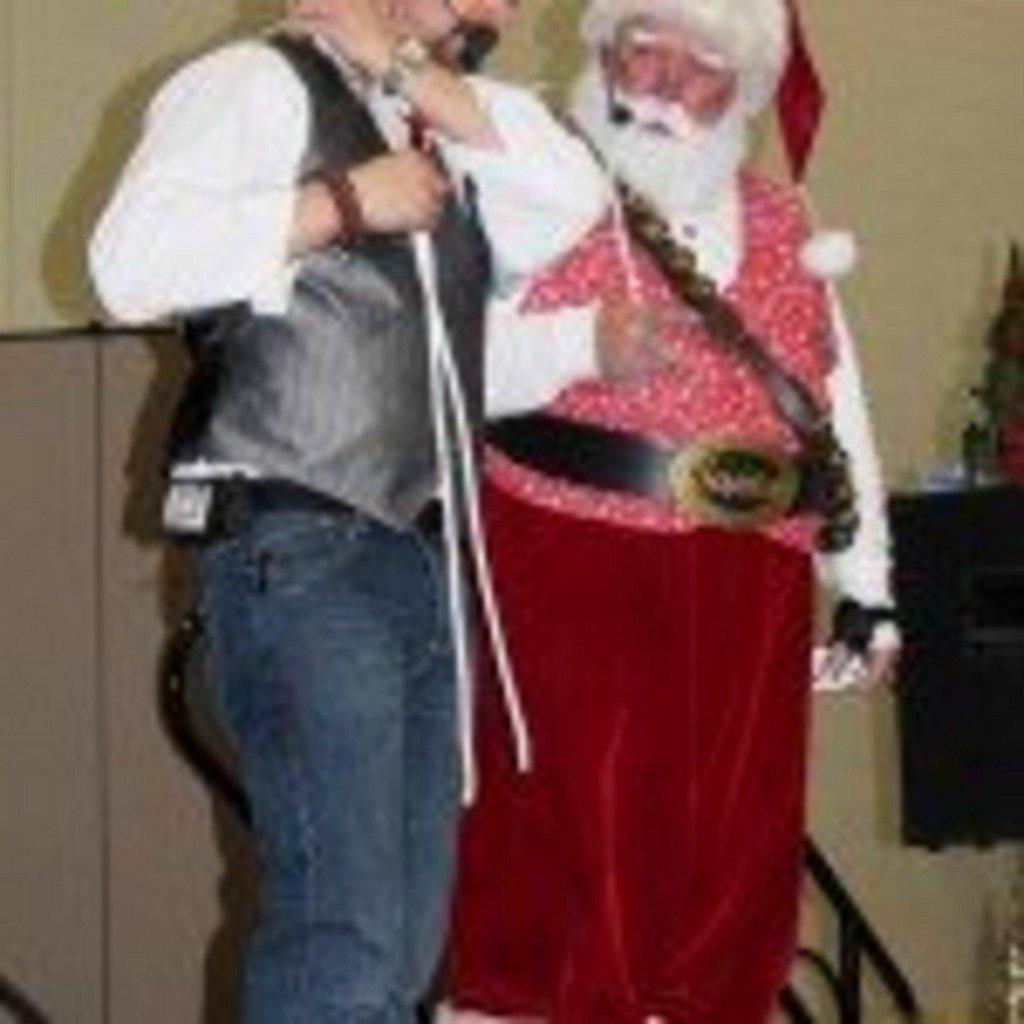 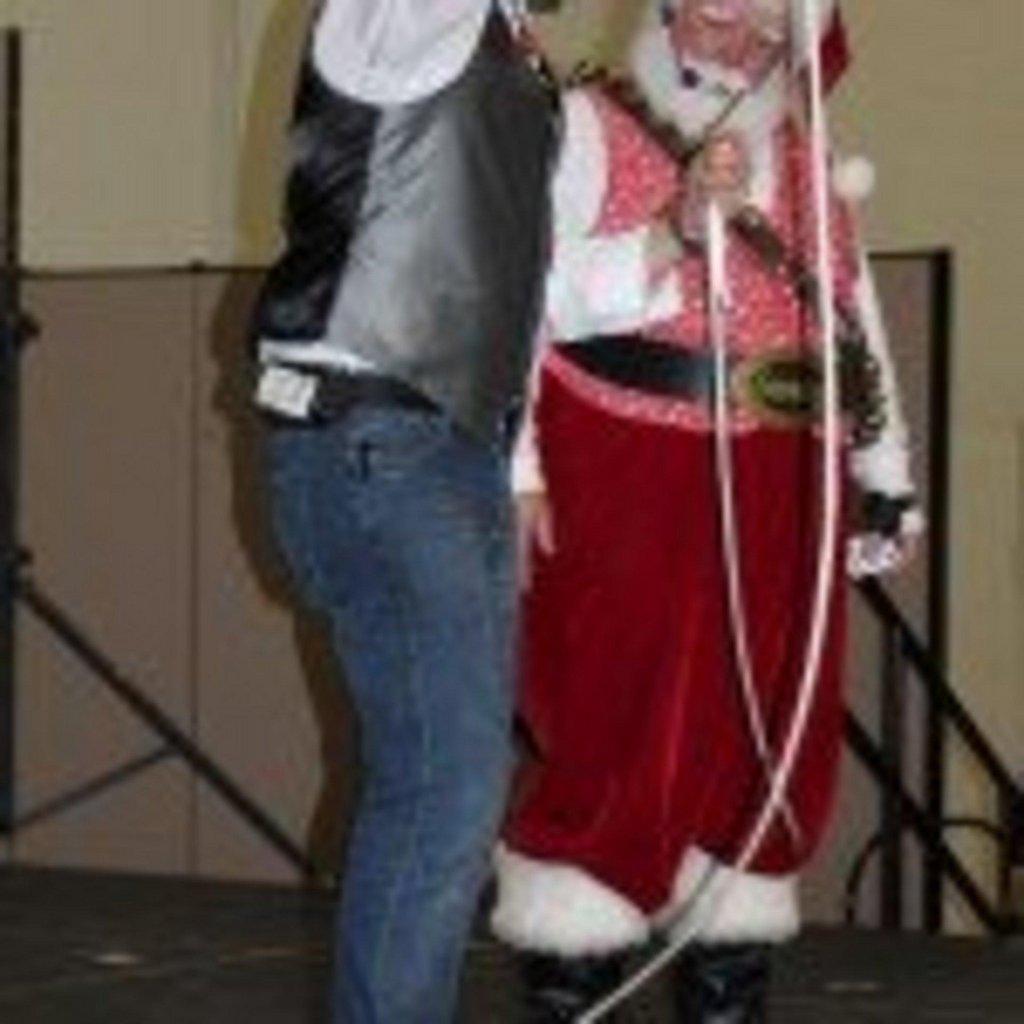 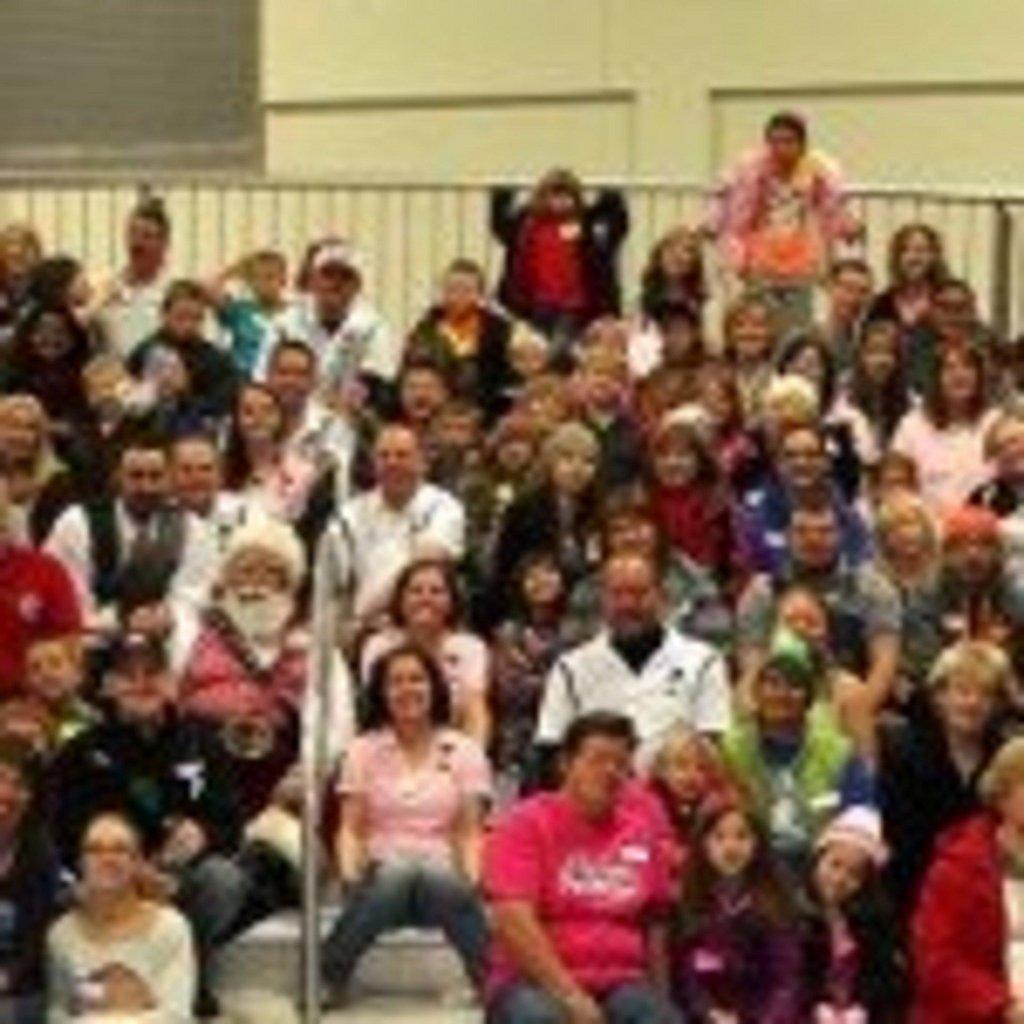 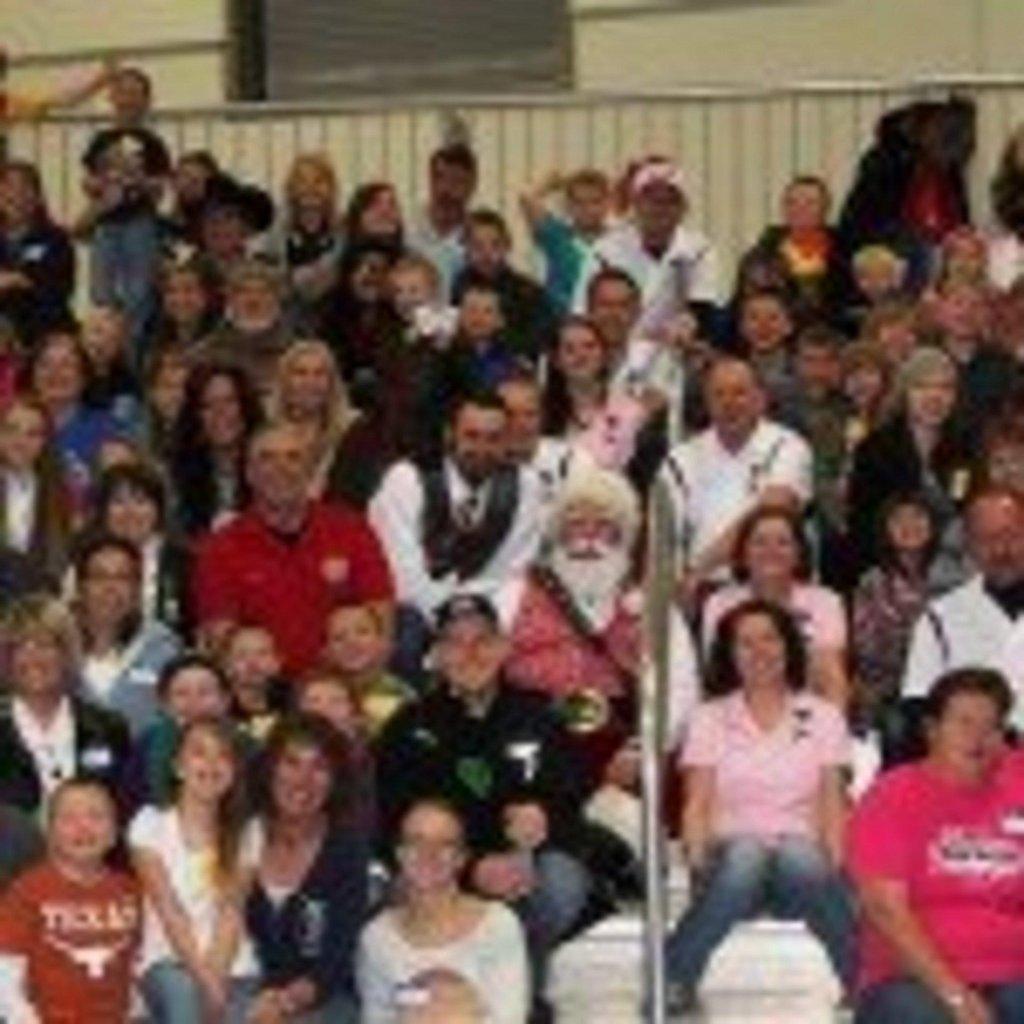 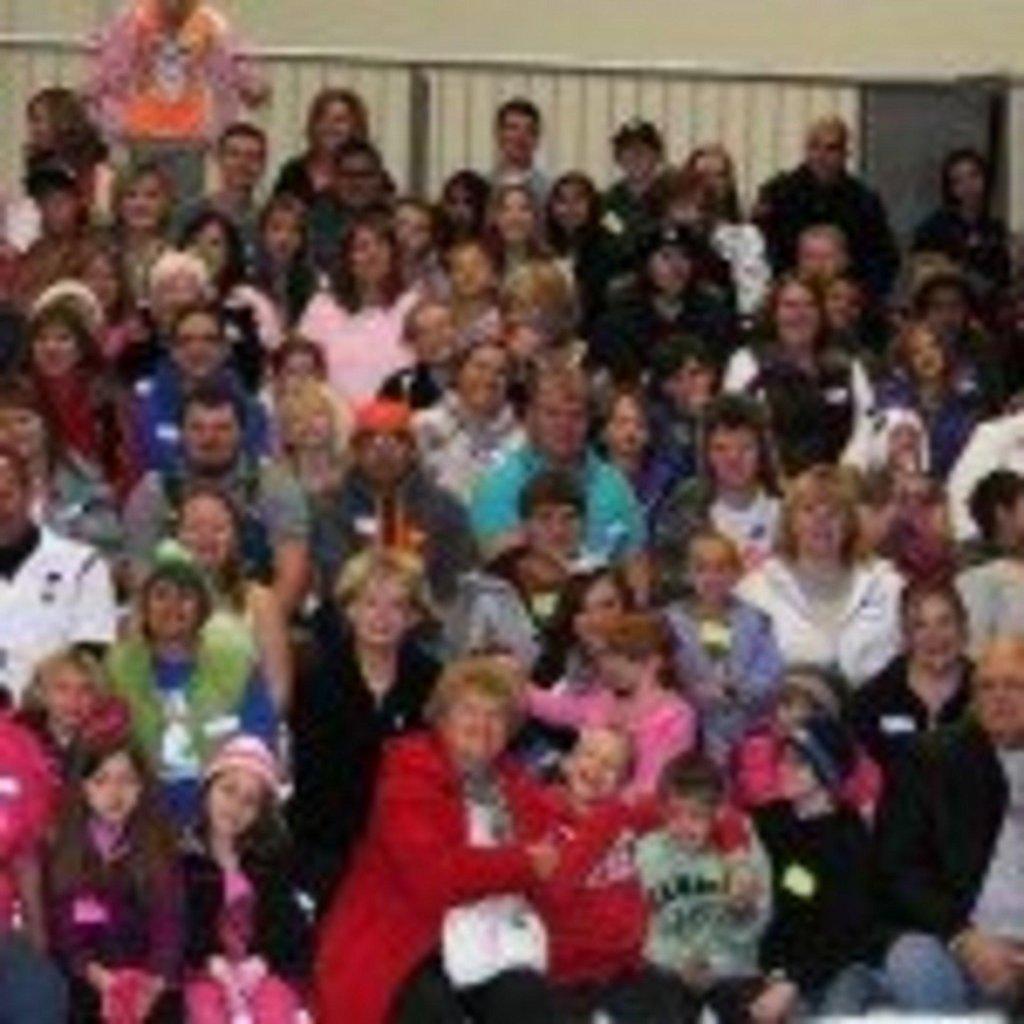 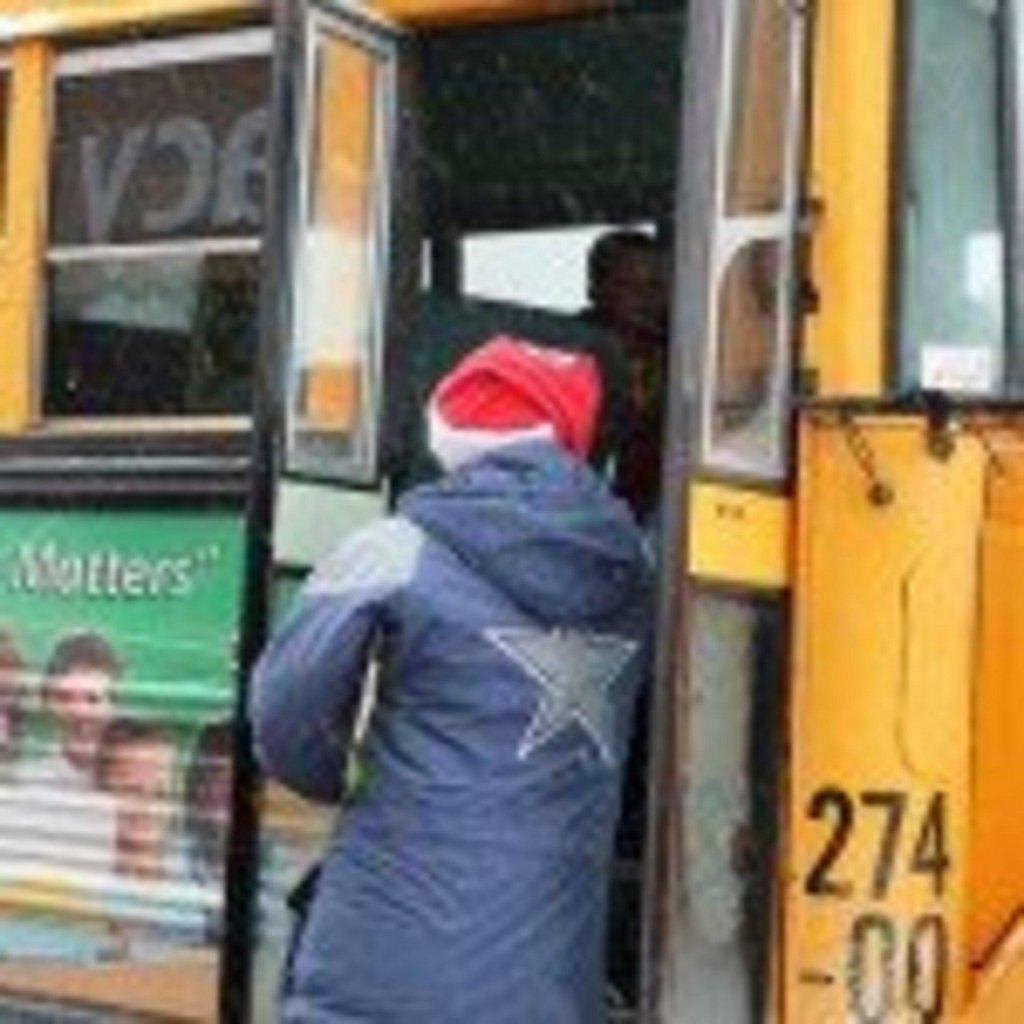 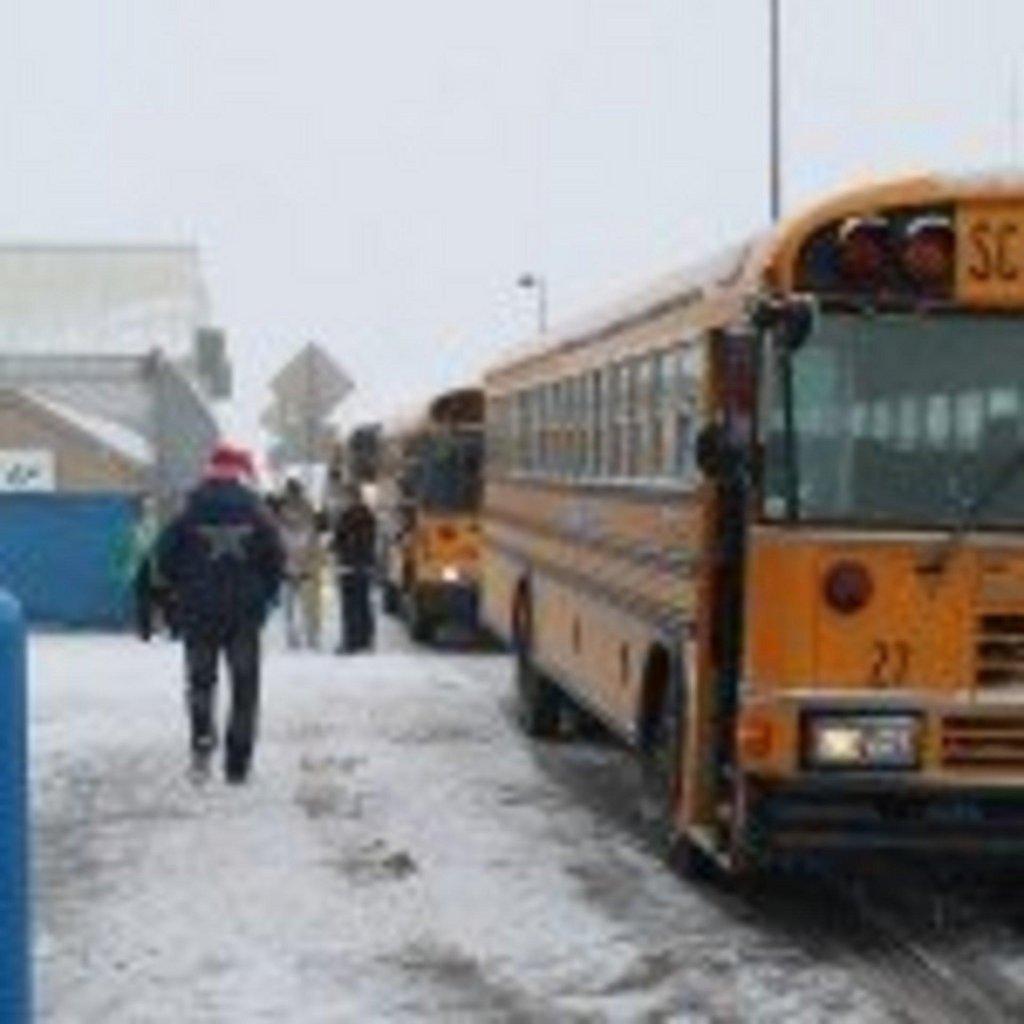 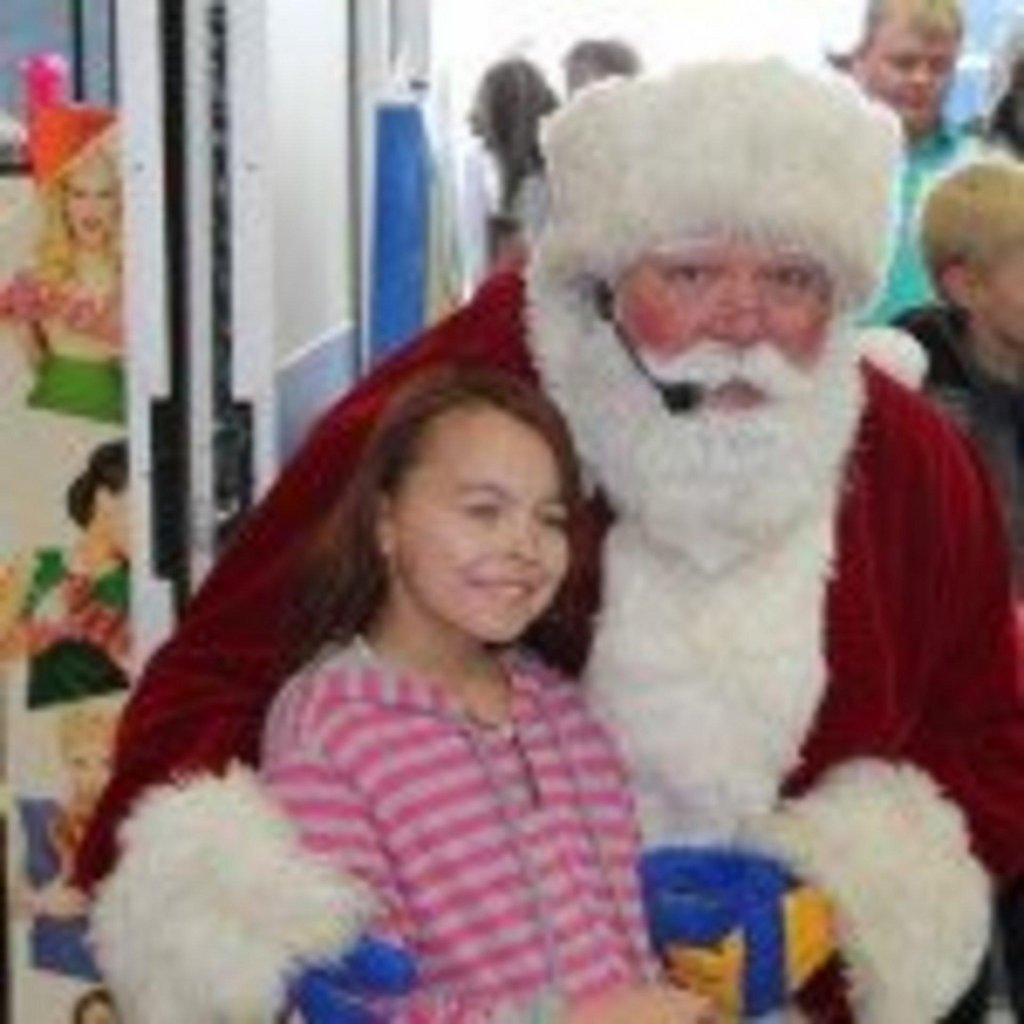 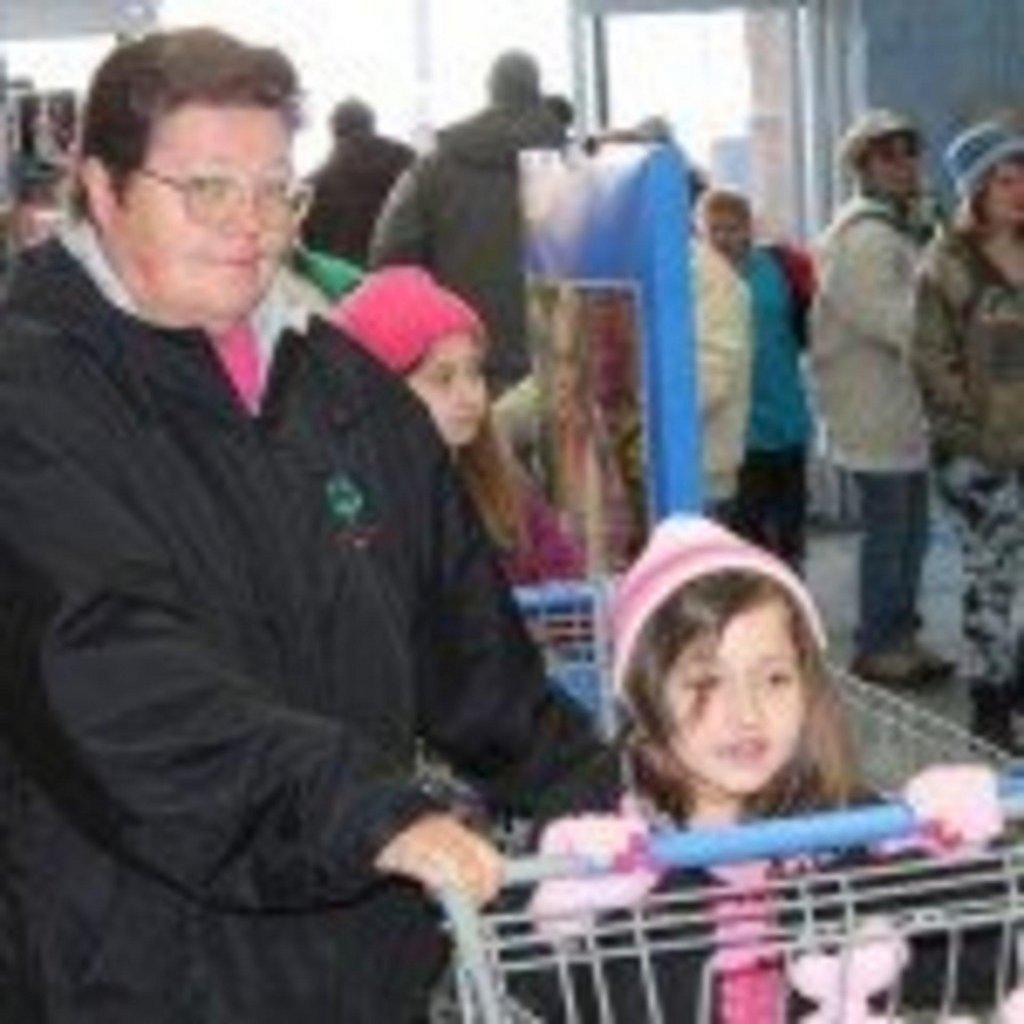 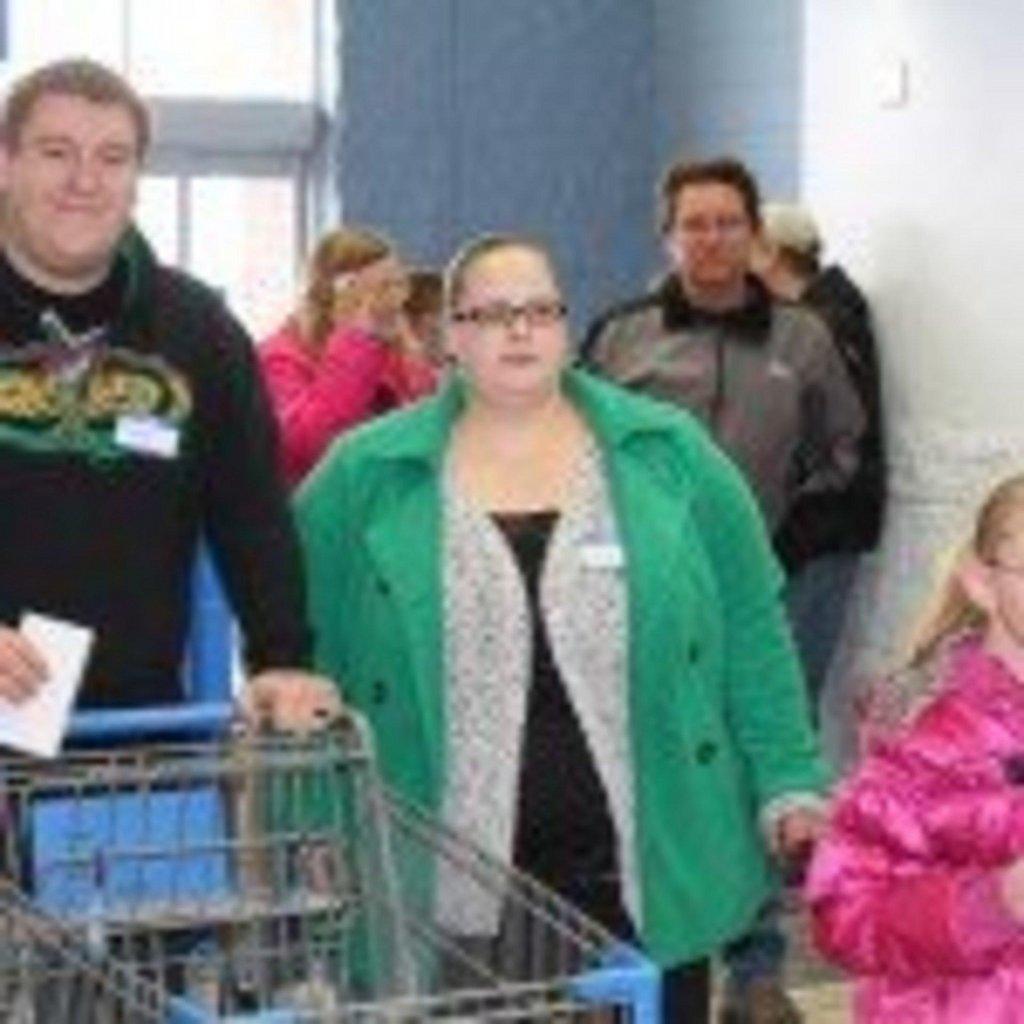 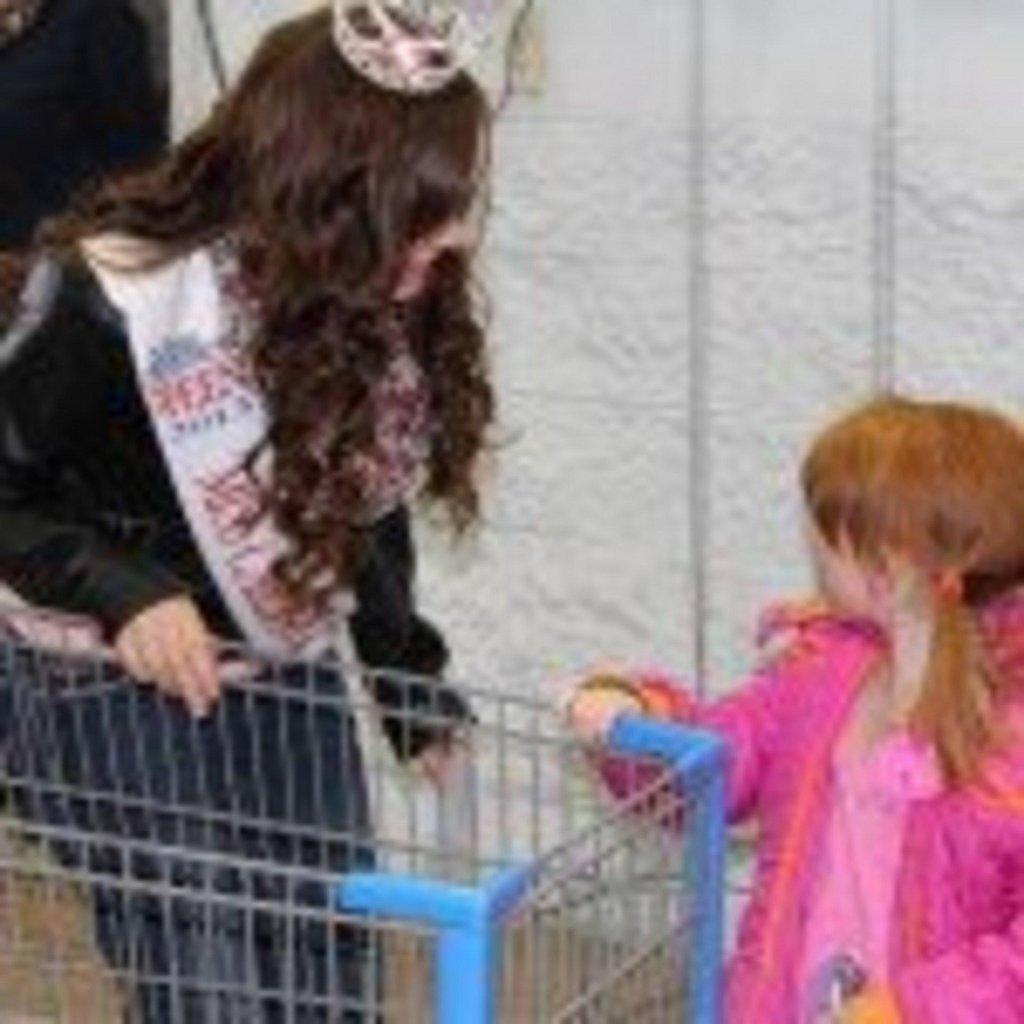 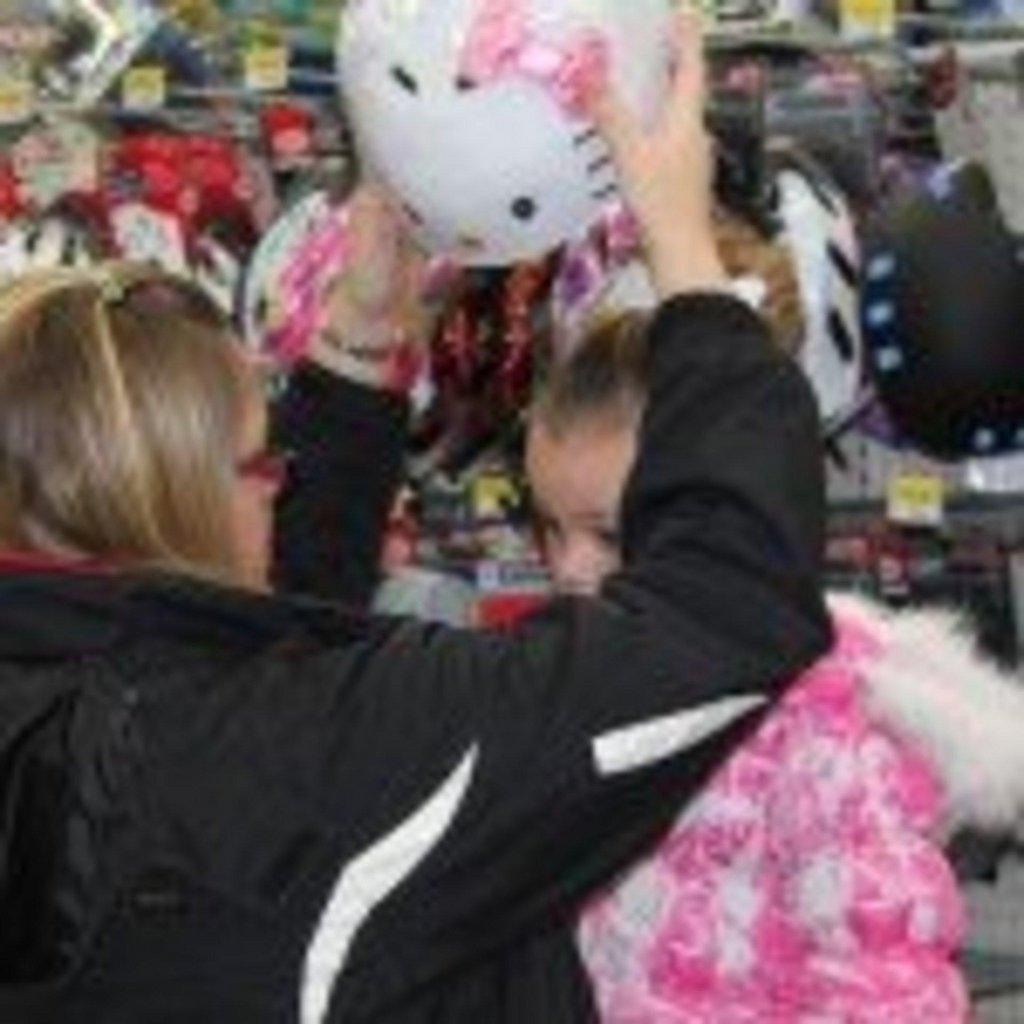 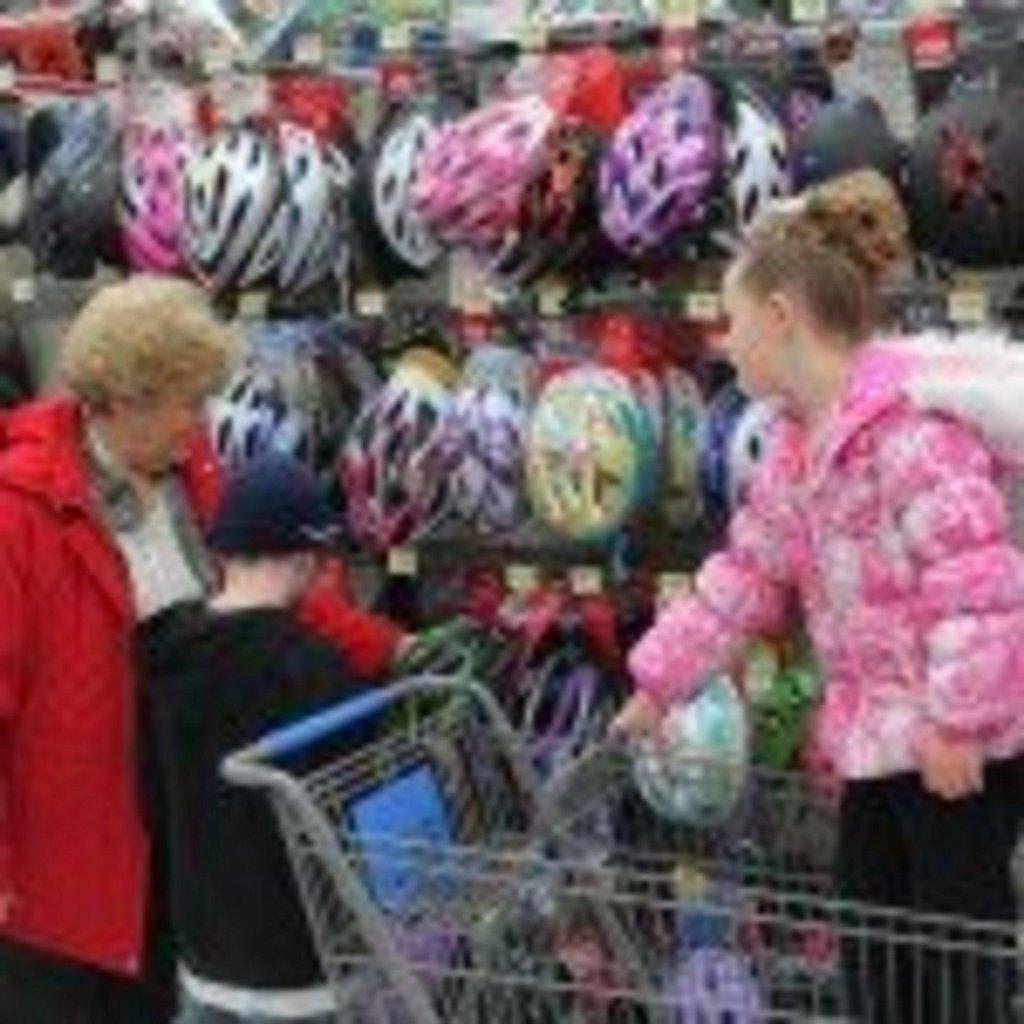 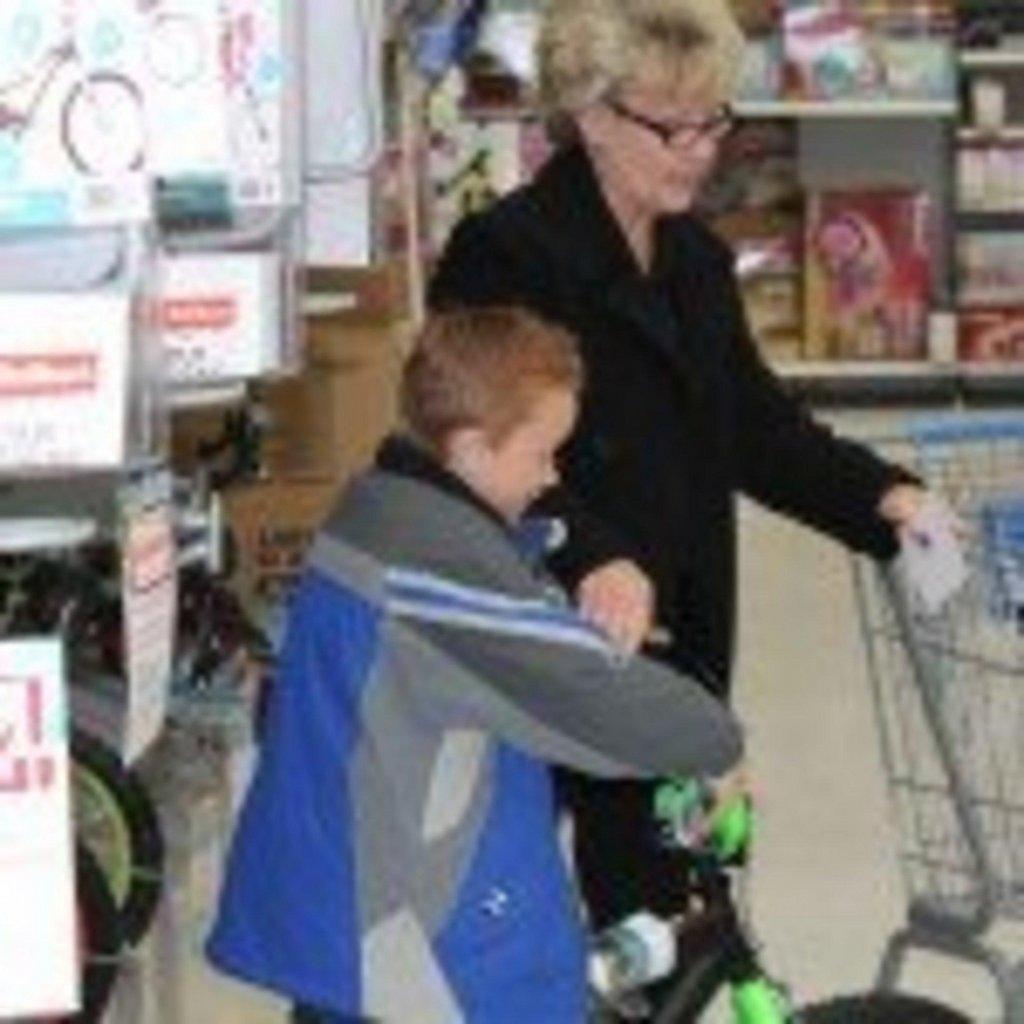 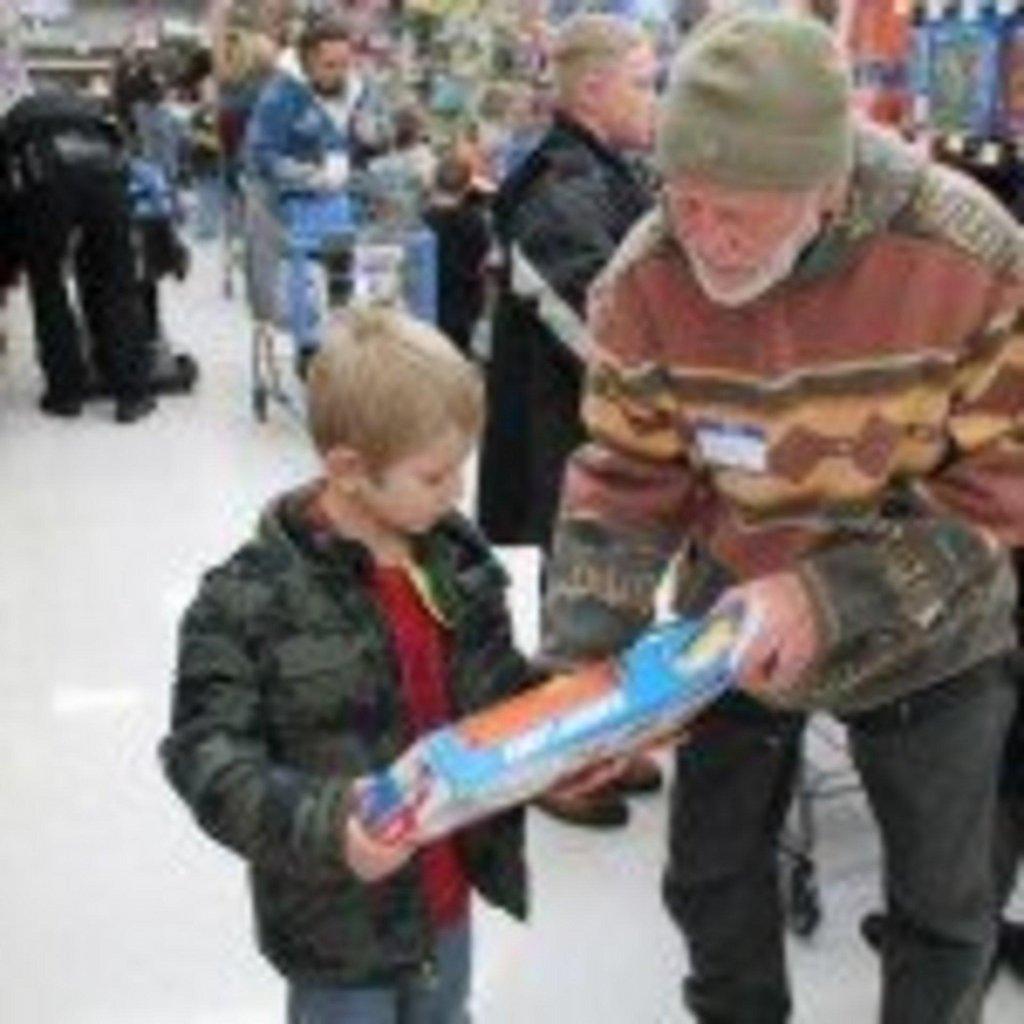 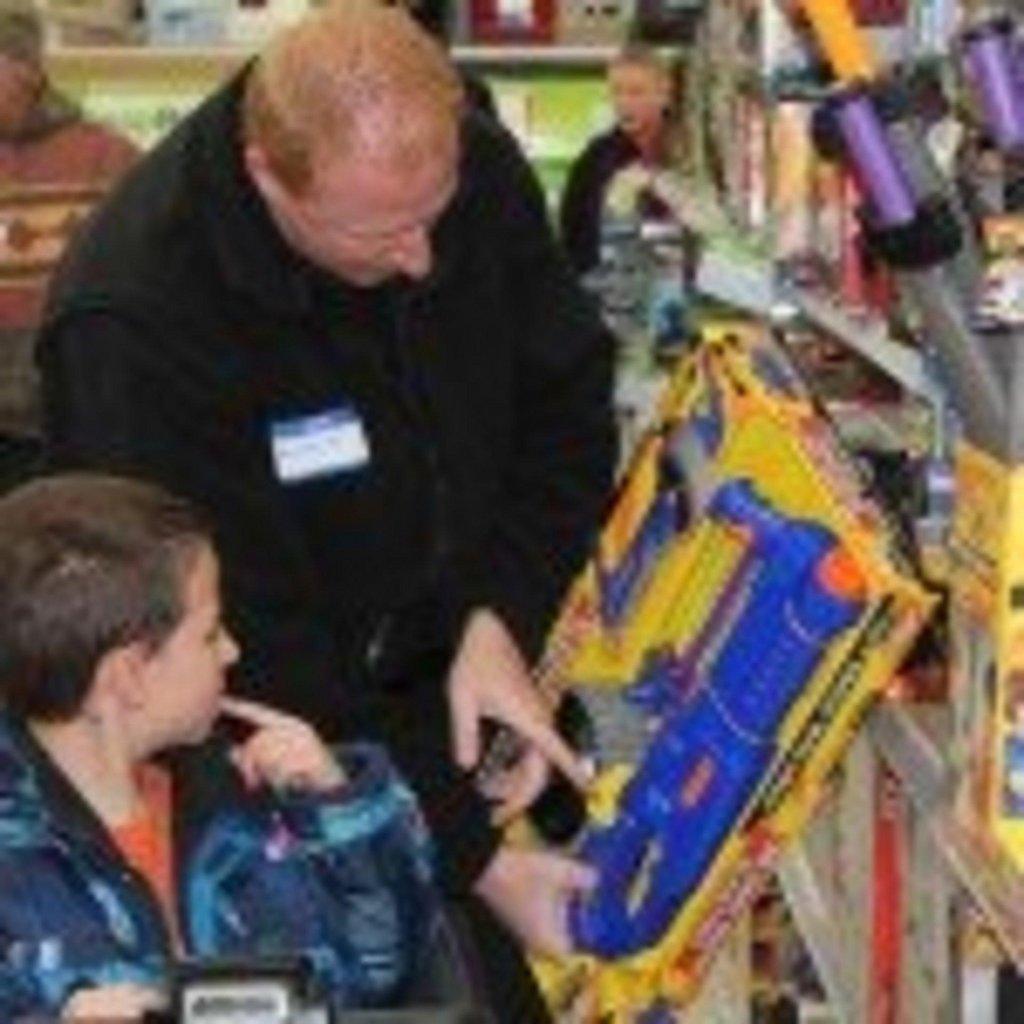 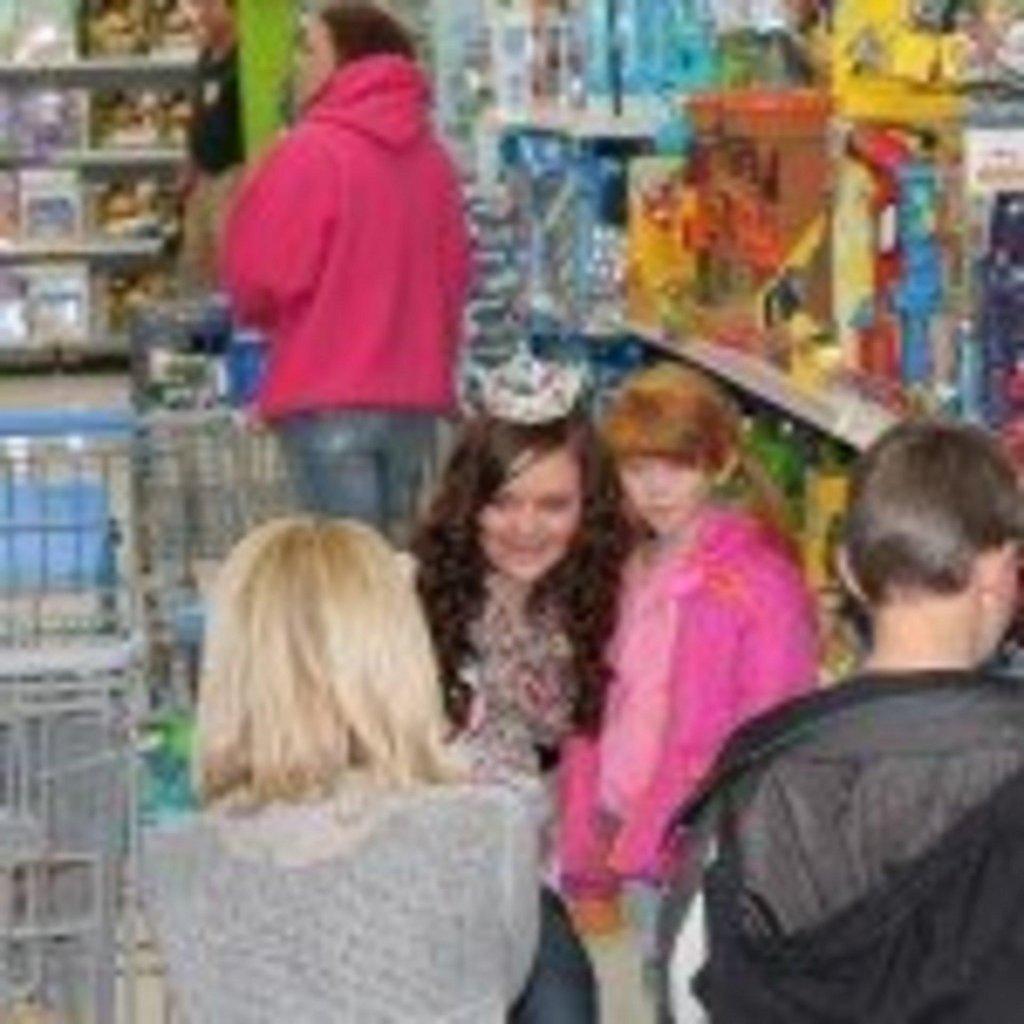 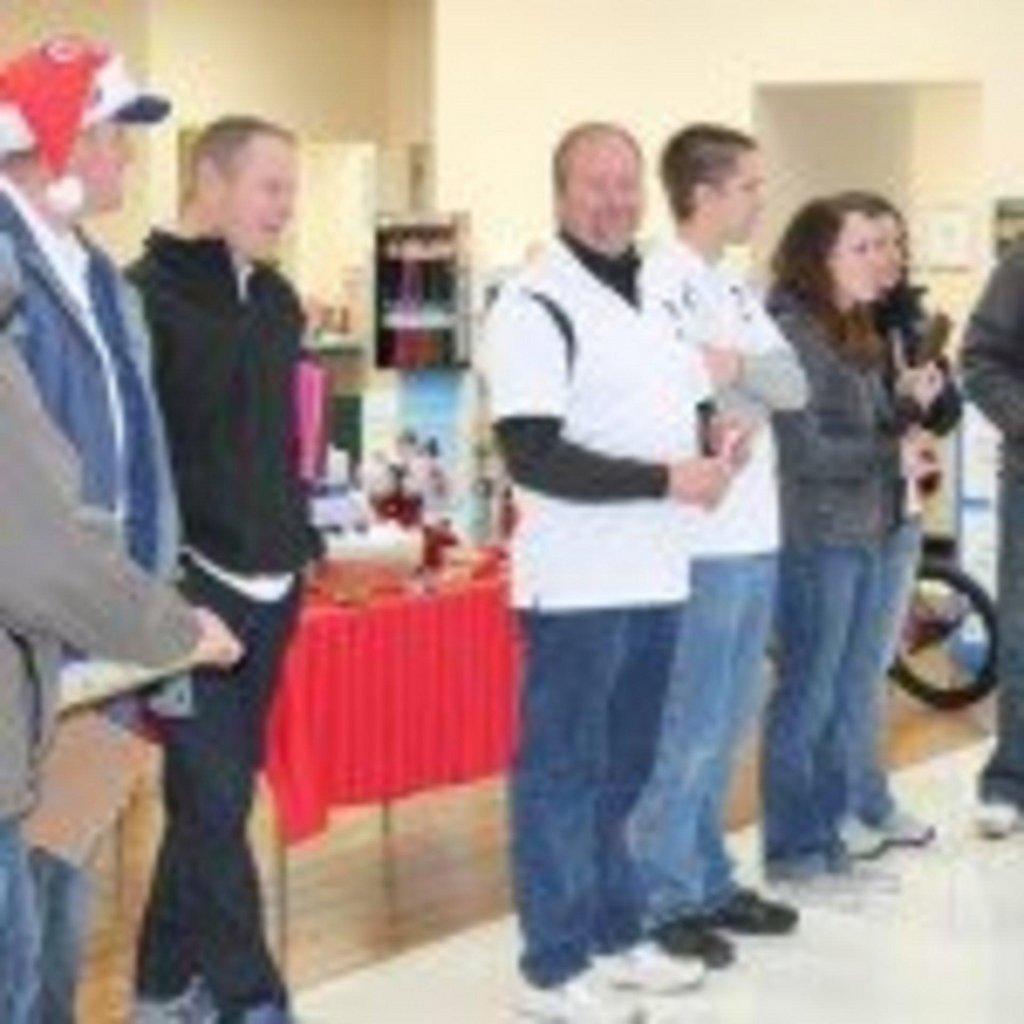 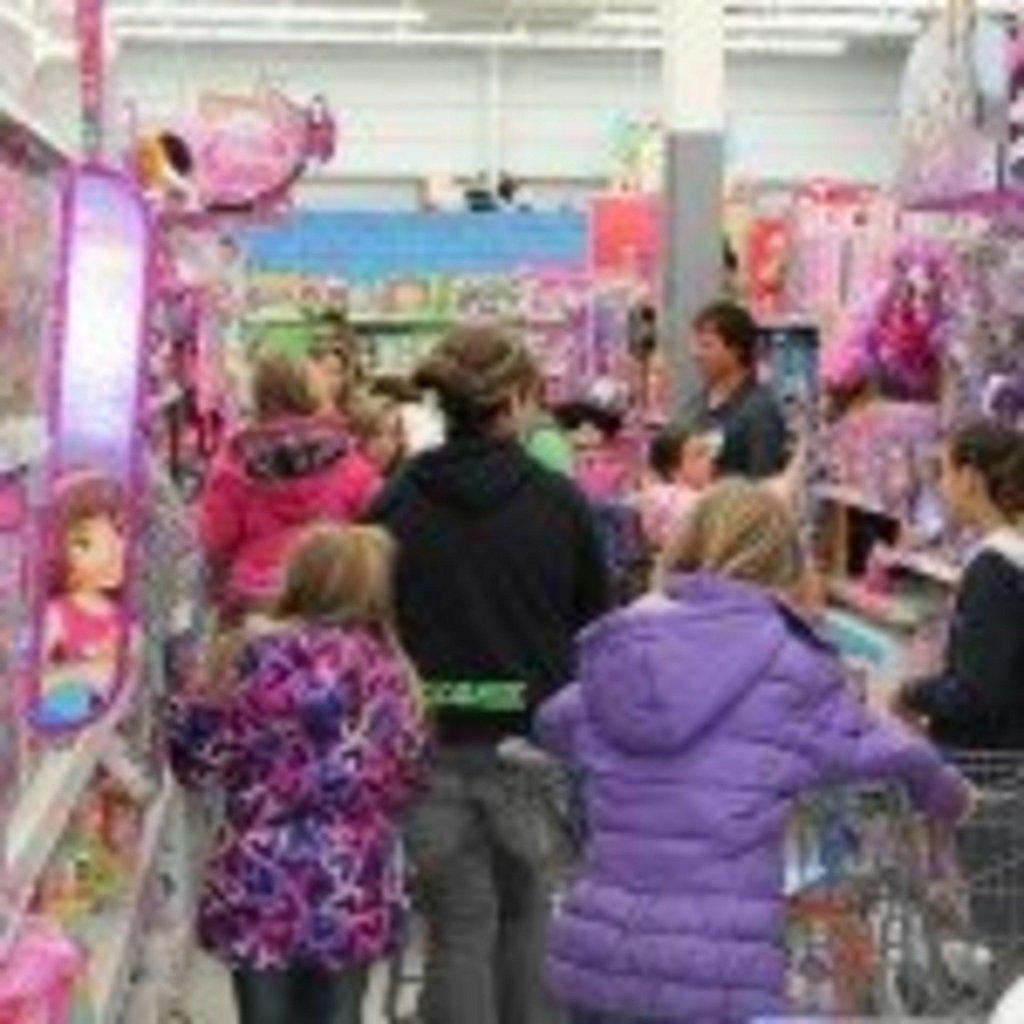 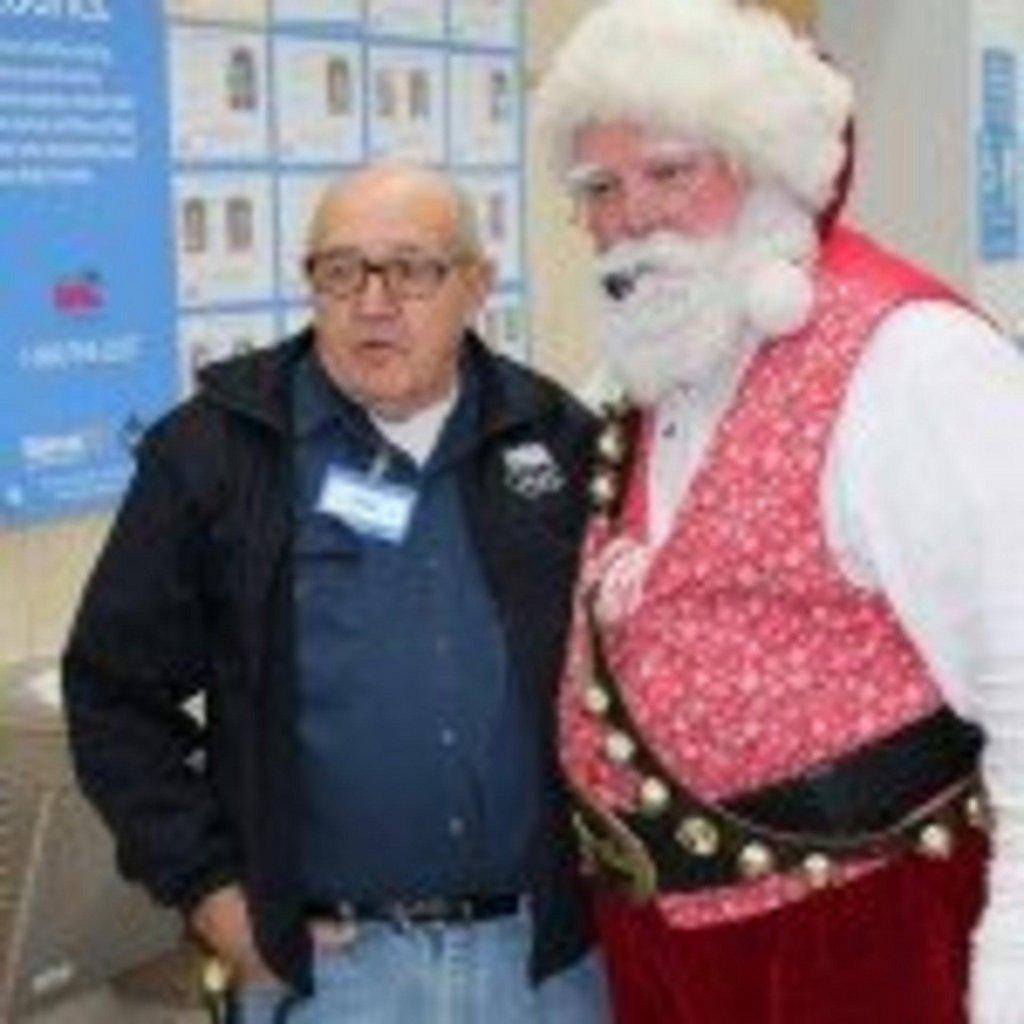