Just a week before this pageant, Cross participated in the Utah International pageant where she was crowned second runner up and received the service award and people’s choice. Little did Cross know but this pageant would be the last she would participate in before being crowned as the International Junior Miss Beehive State Teen.

Cross executed her beauty and skills during the International Junior Miss Utah Pageant, where she was crowned the IJM Miss Beehive State Teen. Cross also received the personality award during the event.

“I’m so thankful for everything she teaches her siblings and for being such a good role model,” shared Cross’ mother, Brandi Cross. “Even though people try to tear her down, she holds her head up high does the right things and proudly promotes her platform, ‘There is No Excuse for Domestic Abuse.'”

According to Cross’ mother, the newly crowned 15-year-old will next travel to Texas for the national competition. 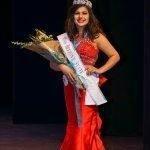 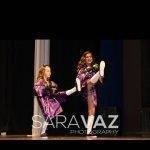 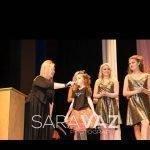 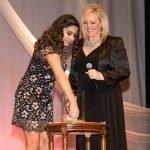 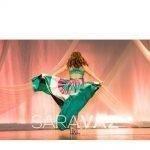 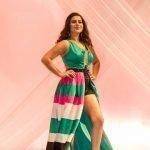 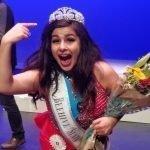 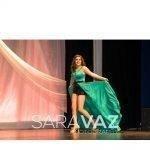 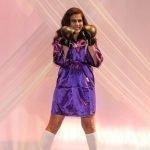 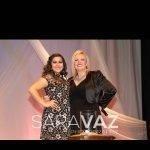 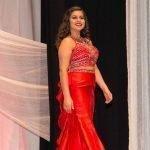 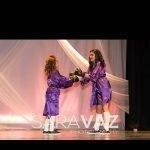 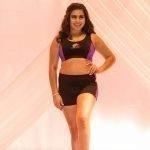 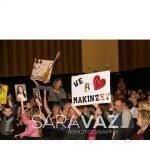 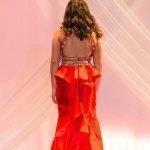 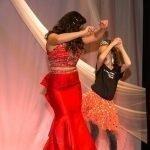 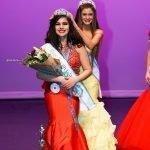 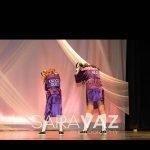 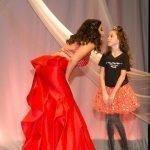 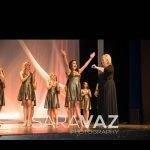