Local rockhounds and crafters met at the Mother’s Day Festival in the Huntington City Park on Saturday. Twenty local vendors were on hand with their treasures to excite visitors. Event organizers Mary Sessions and Sharon Kirchner invited artists, crafters and food vendors to the event.

Many of the rock displays included jewelry that was crafted from the rocks they had gathered. Prizes were given during the event and Danny Curtis, owner and designer of Sandy Rocks, captured first place. Second place was awarded to two crafters, Tiz Jones and Rita Werdal, and third place went to Janet Bertog.

Other vendors attending included the Museum of the San Rafael with books and wares from the museum. There were also plants and copper wire art pieces for sale. Organizers expressed that there was a great turnout for their first festival. Although no youth participated this time, they hope to draw youngsters to the next festival. 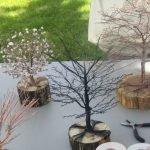 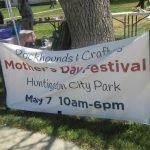 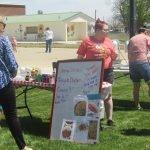 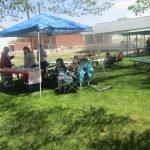 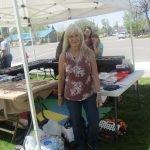 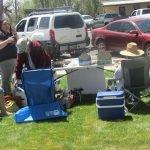 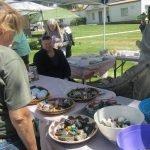 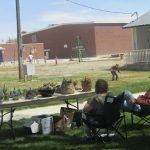 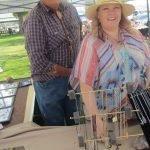 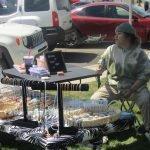 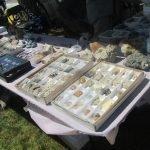