The two rounds of arena events began with the first round on Thursday evening and Friday morning. The second round was on Friday evening and Saturday morning. Following these two rounds, the top 15 qualified to compete in the short go or finals on Saturday afternoon. The arena remained a mud bog for all performances with the rain falling intermittently throughout the three days. But, the show must go on, and everyone tried their hardest despite many mud baths.

Mills qualified to compete at Nationals in girls’ breakaway as did Ryter Ekker in rifle shooting. Nationals will be hosted in Lebanon, South Dakota in July. 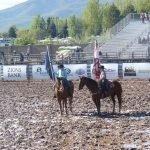 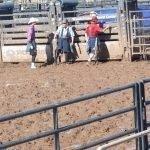 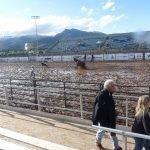 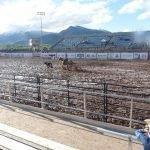 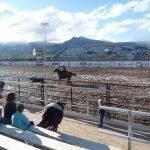 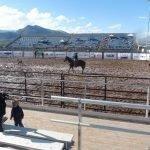 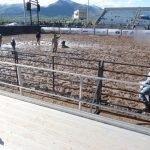 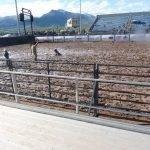 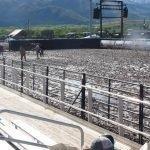 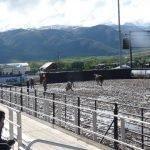 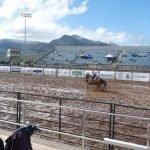 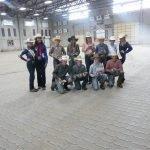 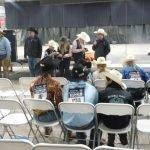 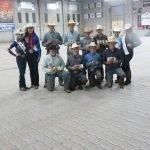 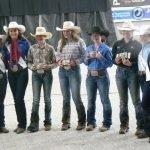 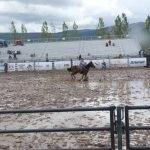 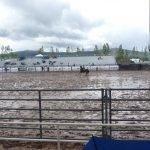 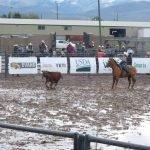 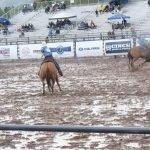 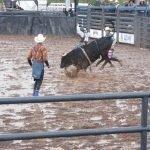 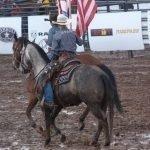 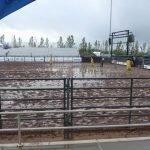 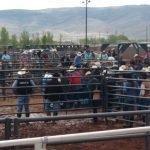