The Price City International Days Championship featured 29 teams in the annual tournament on Saturday at the Carbon Country Club.

According to Nick Tatton, the highlight of the day is when golfer Derek Young sunk a hole-in-one on hole 17. The hole-in-one earned Young, 20, a Chevy Cruze from Tony Basso GM. The shot also earned Young and his team a first place finish in the tournament, which included a trophy and $200 certificates for each golfer to TK’s Pro Shop.

Rounding out the day in second place was the Johnson Appraisal team, earning a trophy and $100 to the pro shop for each golfer. Taking third in the annual tournament was the Original Creations team featuring the Gagon family. Each member of the team won a trophy and $50 to TK’s Pro Shop. Ryan Gagon also recorded the longest drive of the day on hole 2.

Proceeds from the tournament will be donated to local charities. 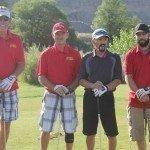 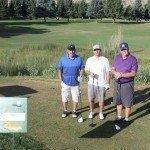 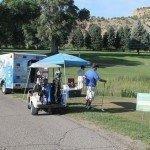 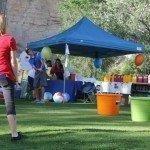 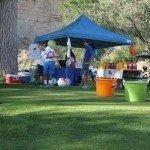 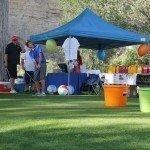 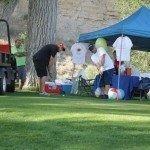 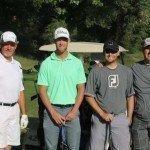 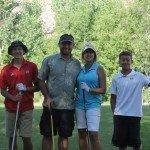 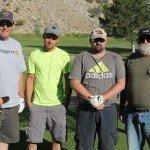 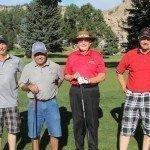