The Southeast Utah Health Department announced 37 new cases of COVID-19 within the region on Monday. These include 22 in Carbon County, 11 in Emery County and four in Grand County.

On Sunday evening, Gov. Herbert announced a new state of emergency for Utah in response to a case surge and overcrowded hospitals. The Governor outlined four mandates: 1. a statewide mask mandate in public settings where six feet of physical distancing is not possible; 2. limiting casual social gatherings to household-only; 3. a two-week hold on all extracurricular activities, including athletic and intramural events; 4. mandatory weekly COVID-19 testing for all higher-education students in public and private institutions who either live on campus or attend at least one in-person class per week beginning no later than Jan. 1.

In Grand County, 172 patients have tested positive for the virus. Of these, 34 cases remain active as 137 have recovered. One Grand County patient is currently hospitalized due to the virus while three others were formerly hospitalized. The lone death in the county was a Grand County man over the age of 85.

As part of the total case count, the Southeast Utah Health Department also tracks cases involving students, teachers and staff at local schools as well as the university. Carbon School District has recorded 35 cases of the virus, 12 of which remain active as 23 have recovered. USU Eastern has tallied 11 cases, one of which remains active as 10 have recovered. 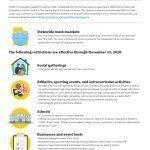 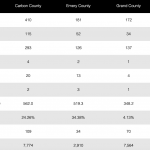 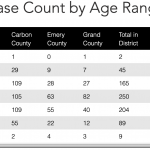 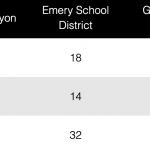 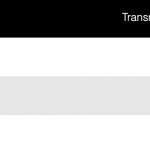