Helper has proudly been named Utah’s Christmas Town for over 25 years. As an annual part of the Christmas celebrations that take place in the city each year, the Lights On Ceremony commenced on Friday evening.

Community members gathered at the Rio Theater where festival director Mark Montoya spoke a few words in greeting, informing the crowd that a handful of articles had been written about the town lately, even deeming it one of the 14 top places to visit during the winter at Christmastime.

“We should all be really proud of this town,” Montoya stated.

Montoya and committee member Brenda Deeter are the only two members currently left. Montoya encouraged the crowd to volunteer next year, stating they would gladly take the help. Pastor Jimmy Darter then said a prayer.

The Sally Mauro Singers continued the ceremony by leading the attendees up Helper’s Main Street to the small park and stage situated up the road. There, the singers then pleased the crowd with one more song before Mayor Ed Chavez read a list of events that will take place during the Christmas season.

It was then that a countdown began. Once the crowd reached the end of the count, the lights were flipped on to proudly display the Christmas spirit of Helper. Santa Claus was also in attendance, greeting families at the Civic Auditorium where hot cocoa and a Christmas Village display could also be enjoyed. 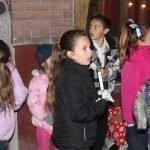 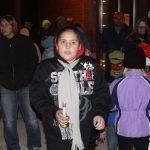 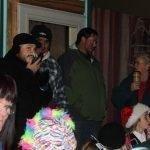 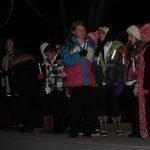 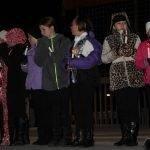 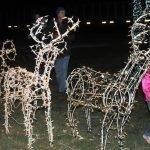 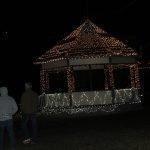 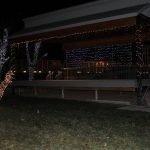 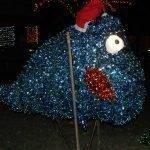 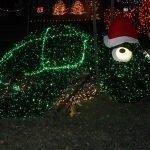 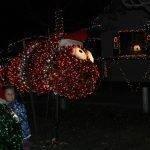 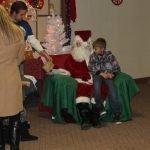 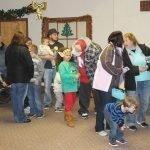 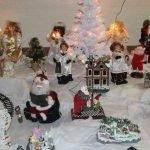 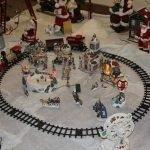 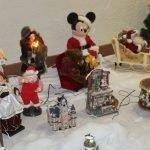 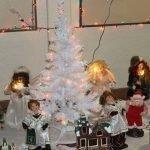 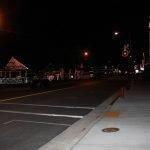 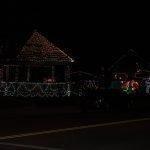