The Utah State Junior High Rodeo finals were in Heber City during the last week of May. Rodeo athletes from both Emery and Carbon counties belong to the Southeastern Utah Junior High Rodeo (SEUJH) team. Three team members of the SEUJH scored in the top four in their respective events and will be attending nationals in Georgia at the end of June. 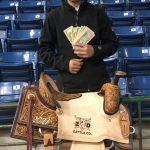 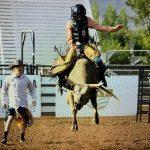 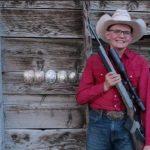