Orangeville City kicked off its celebration Wednesday evening with its annual trap shoot. This event was well attended and everyone had a great time, especially the youth, they couldn’t get enough shooting.

Guns were awarded to the top shooter for both boys and girls 17 and under. The winners of those guns were: Andrew Madsen and Taijah Price. Everyone else’s names were put into a drawing for many other prizes. Cody Riley was the winner of the big prize, a .22 caliber rifle.

Special thanks, goes out to Shaun and Kris Bell for organizing the event. Also, there were many veteran trap shooters that came and helped out with running the different shoots and gave advice and guidance to the youth. This was a fun night for everyone. 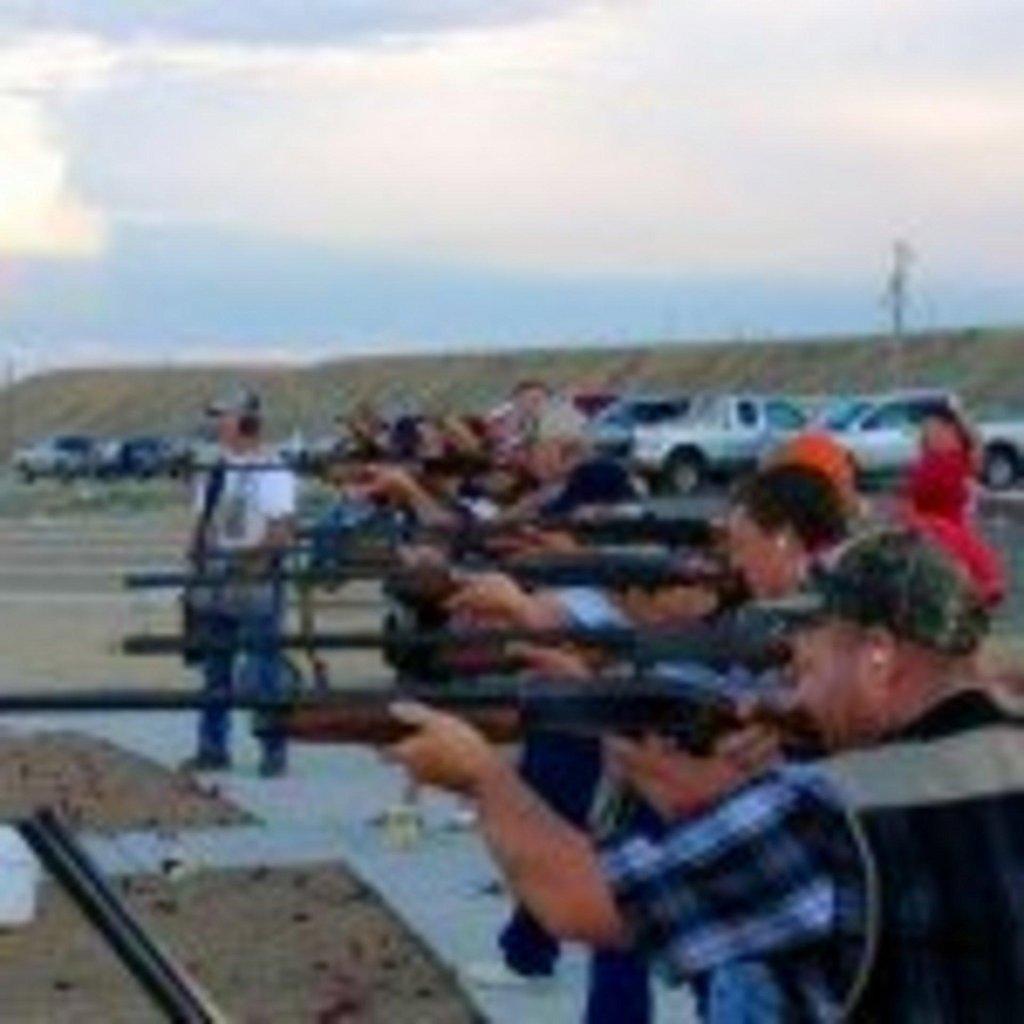 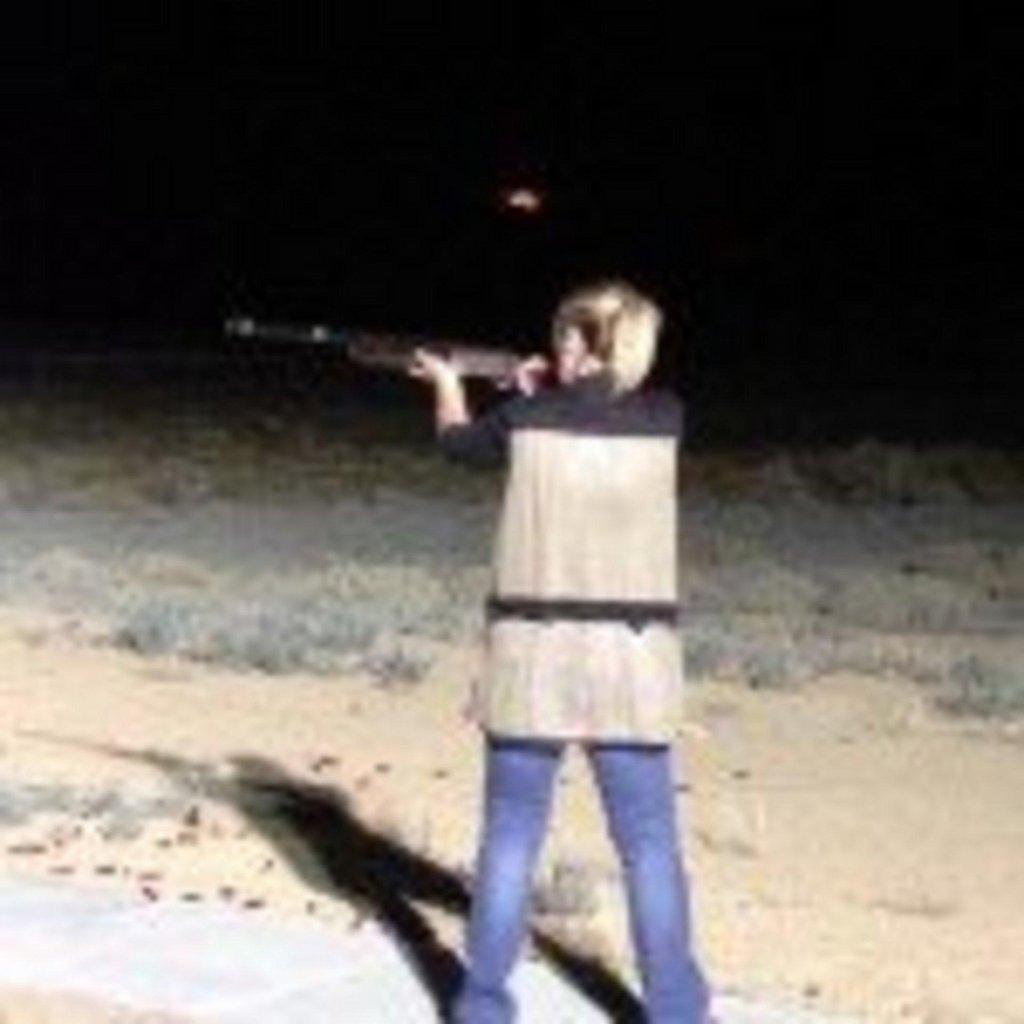 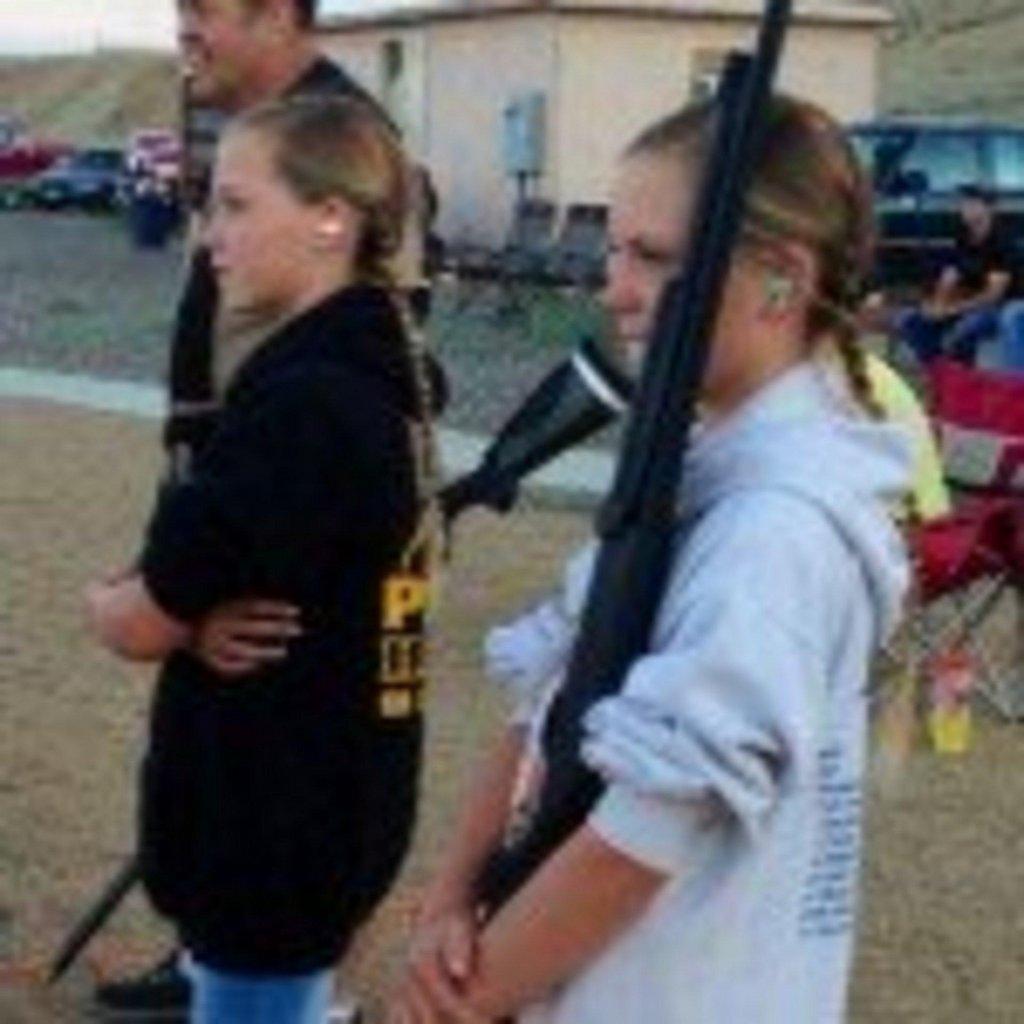 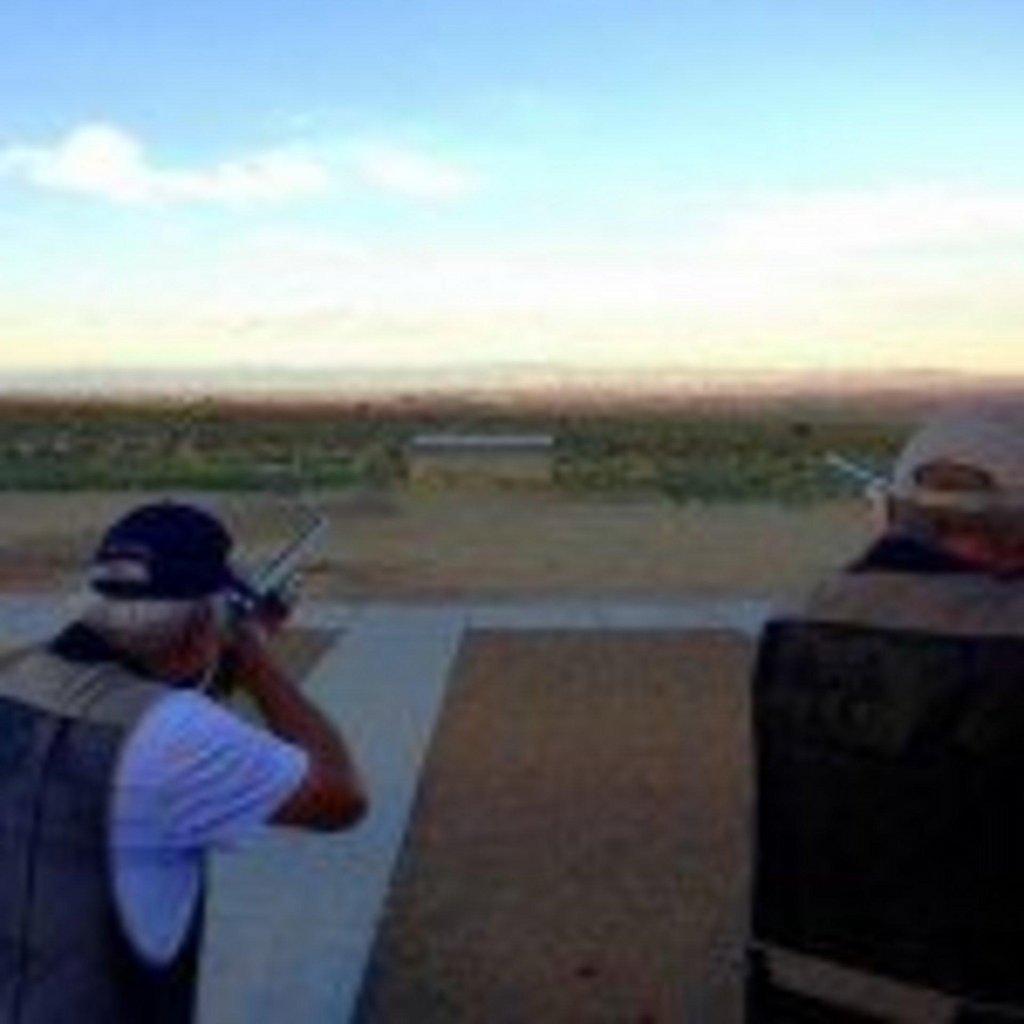 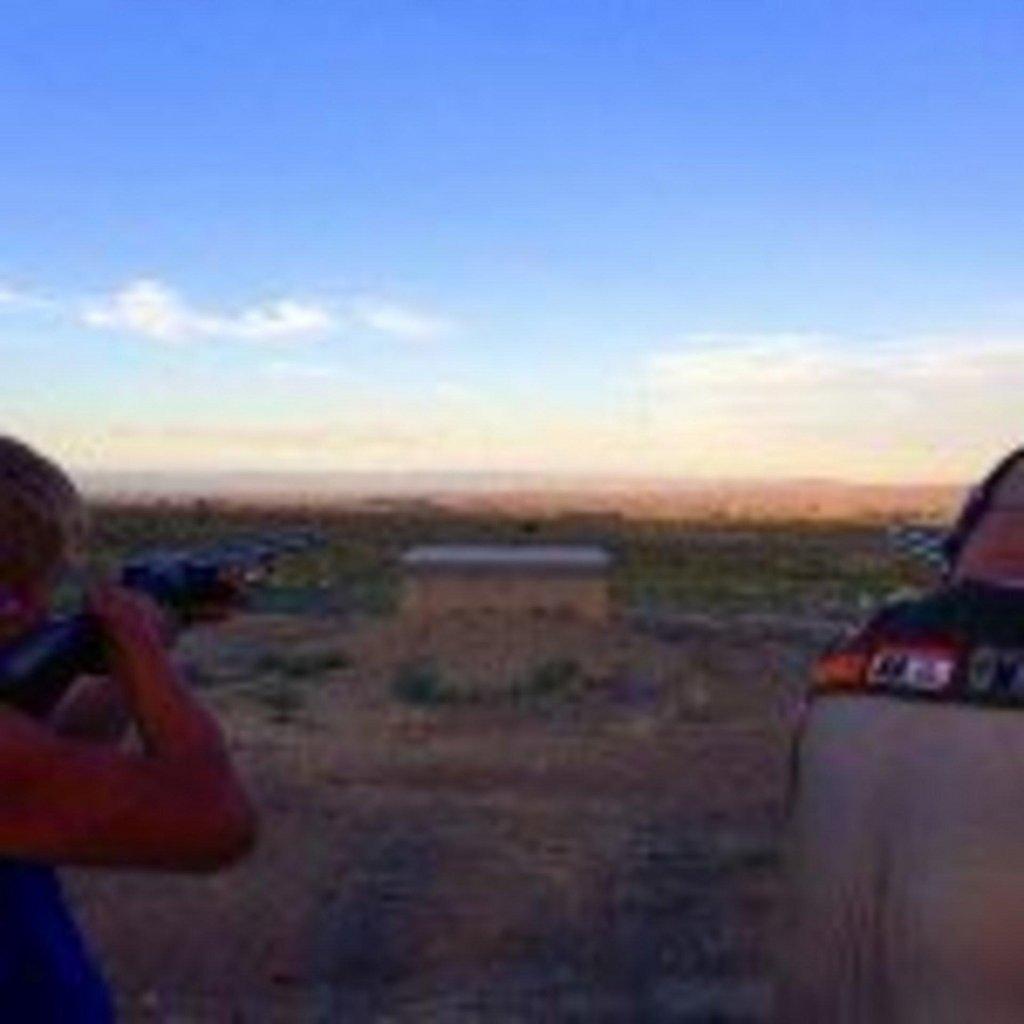 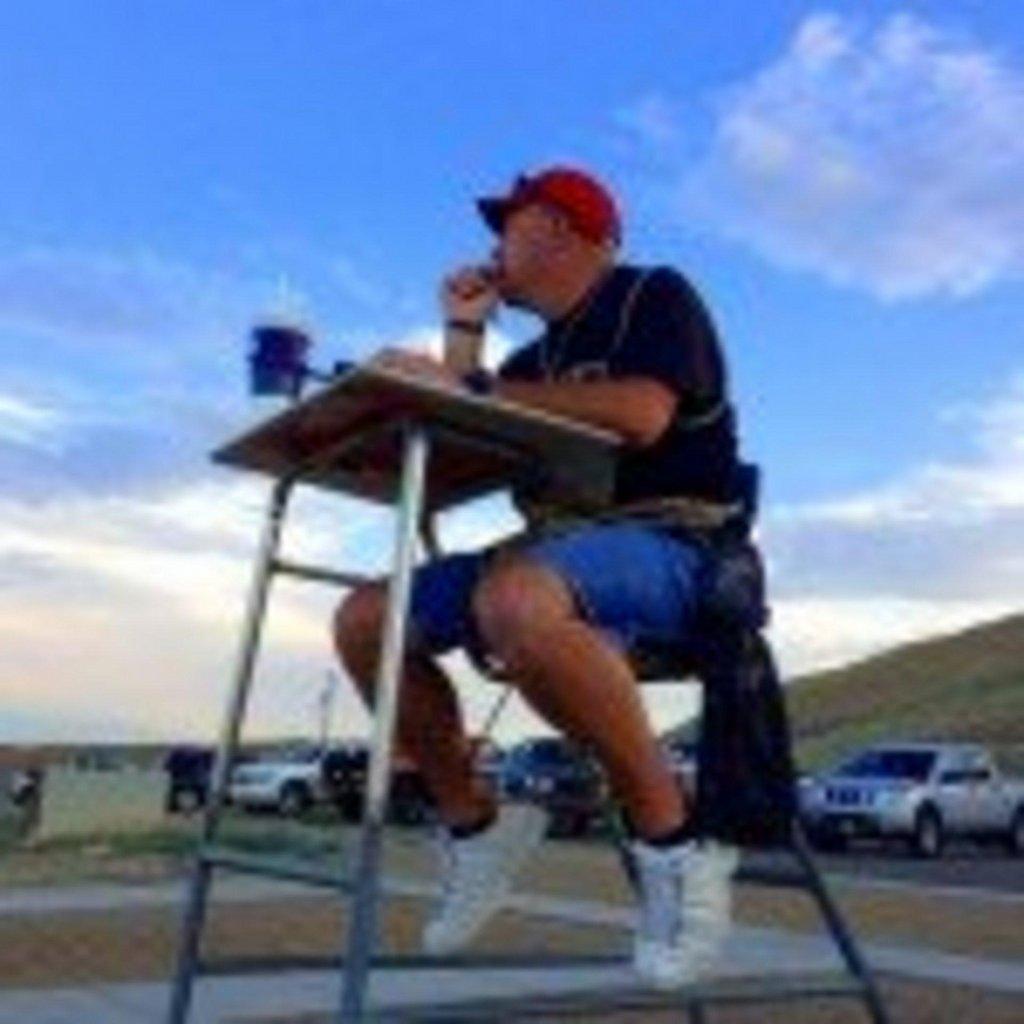 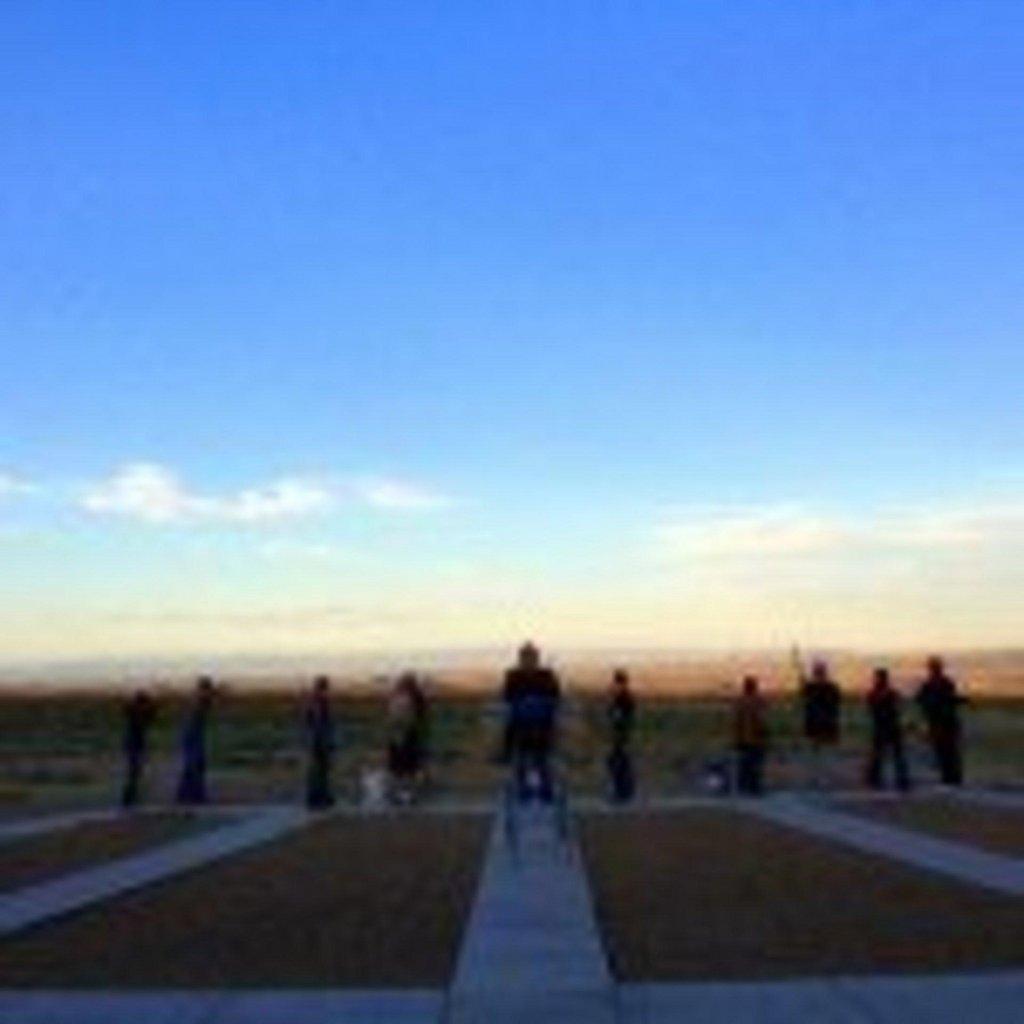 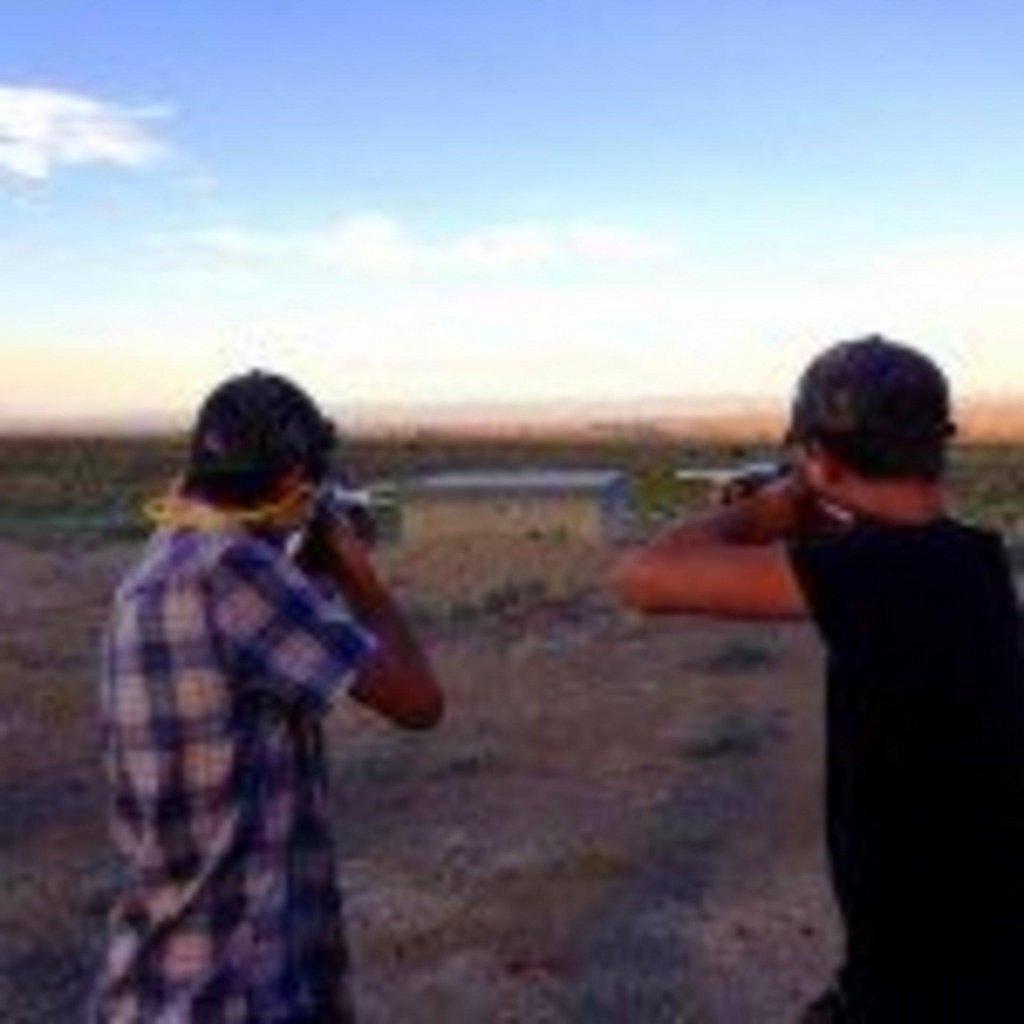 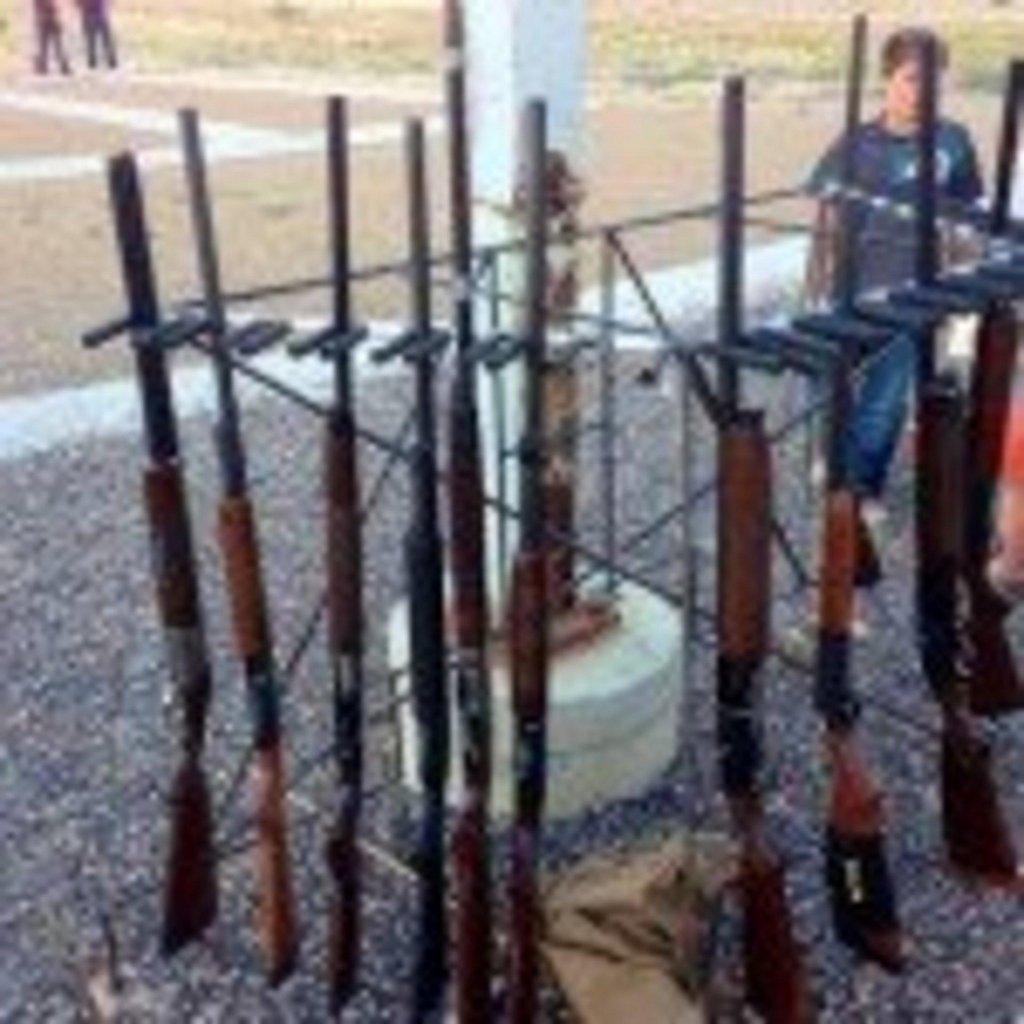 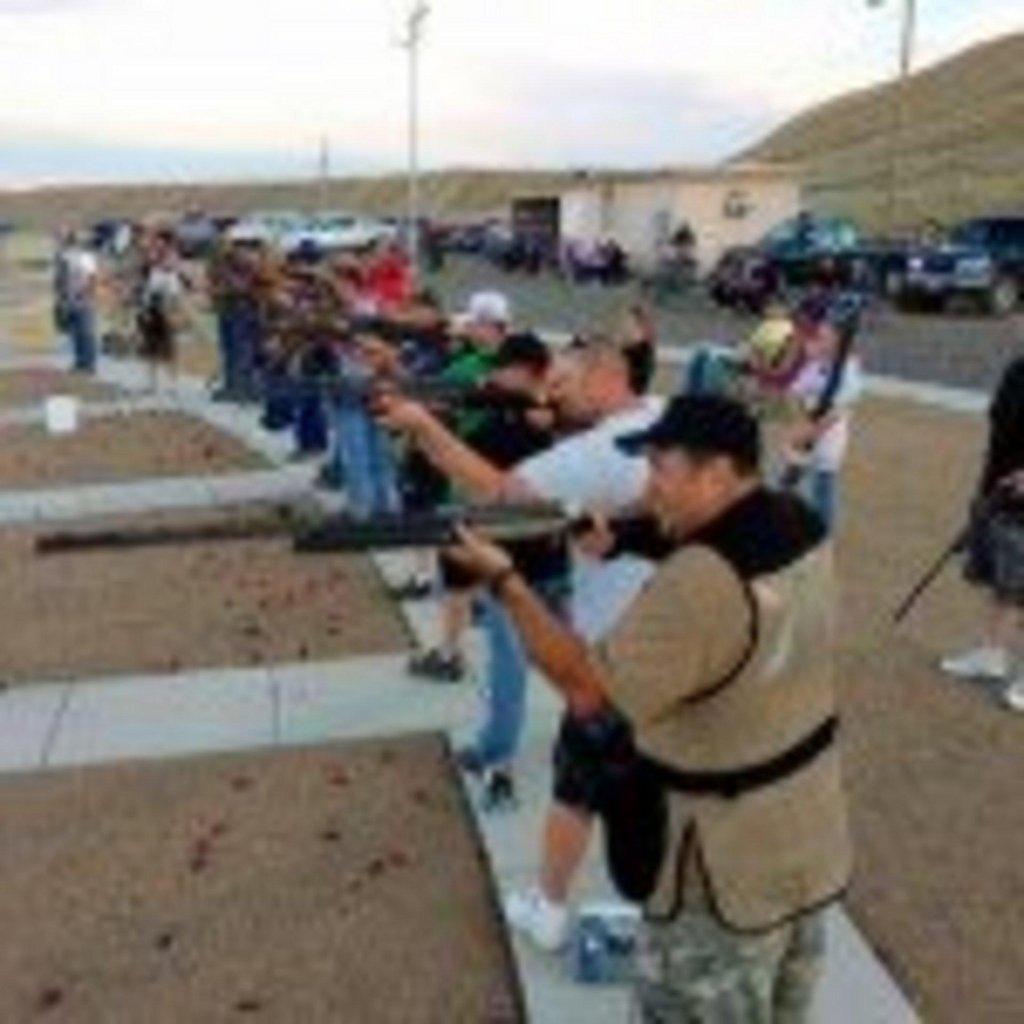