Utah Division of Wildlife Resources Fisheries Biologist Calvin Black and a team of volunteers were at Joe’s Valley Reservoir on Thursday for a gill netting survey.

The following is from Black via the Deseretnews.com:

The annual trend net survey by the Division of Wildlife Resources occurred on Joes Valley Reservoir today with a mixture of fish in the nets. The splake were real healthy with most of the fish measuring 10-17 inches, with several large 5-7 pound splake caught, that were quickly released. A dozen tiger muskellunge were collected with the largest being 36 inches and 12 pounds. The surprise of the day was a 24 inch 6 pound tiger trout. Numerous cutthroat trout were also found ranging from 12-16 inches. The splake fishing has been hot as of late and should continue throughout the end of the month. Fish shallow water and use chub meat for bait. Crankbaits will be the ticket for tiger muskellunge action. 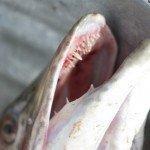 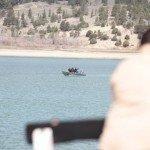 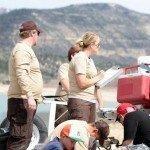 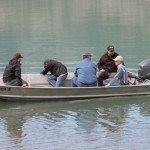 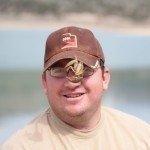 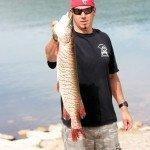 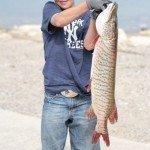 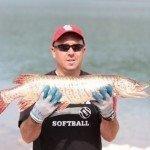 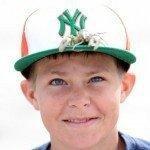 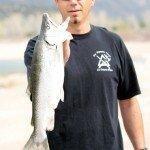 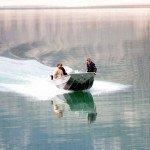 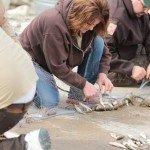 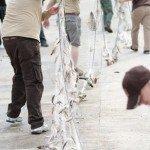 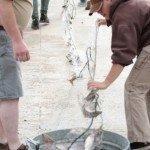 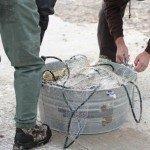 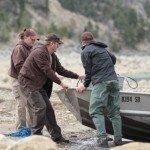 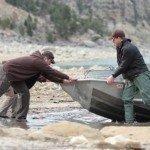 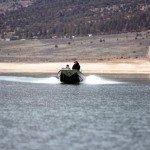 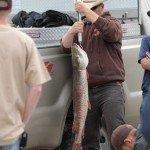 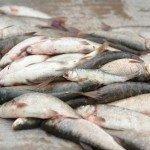 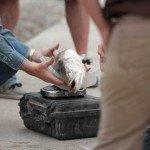