A routine field check by Adult Probation and Parole agents Tuesday morning resulted in the arrest of four suspects in Elmo.

Agents were checking up on probationer Amber Huffmon when they noticed drug paraphernalia in the residence. Three other individuals hiding in a back room made enough noise to draw the attention of AP&P agents, who then called the Emery County Sheriff’s Office Dispatch Center and requested back up from Emery County deputies.

Emery County Drug Task Force was able to obtain a search warrant, which resulted in the discovery of substantial amounts of methamphetamine and heroin along with small amounts of cocaine and marijuana. Also seized were four firearms, a large amount of cash, packaging materials, scales and paraphernalia.

Preliminary charges include possession of a firearm by a restricted person, possession with intent to distribute and paraphernalia. The investigation is ongoing and other charges could arise. Bail has not yet been set. 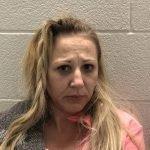 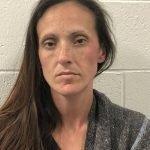 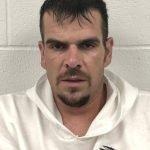 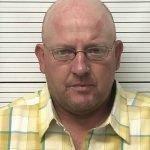