Five working ranch horse county gatherings held throughout the summer resulted in awarding the top members in each age division on Monday night.

4-H members were able to drop their lowest score and use the top four scores trying to capture one of the top awards. Age divisions include third grade through fifth grade, Juniors; sixth through eighth grade, Intermediate’ and ninth grade through 12th, Seniors. The year started with about 18 members but a few have dwindled as school started. Competition events included reining, sorting, and heading and heeling. Tammy Duncan was the event coordinator.

Dennis Worwood was honored for his guidance as the Emery County Extension Agent. He, in return, gave thanks to all the parents and adults that have helped with the program this past year, stating, “The horse 4-H program requires more adults than any other 4-H program.” 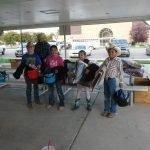 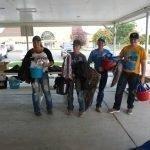 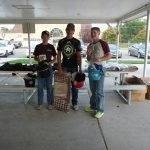 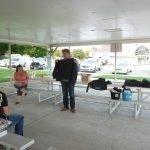 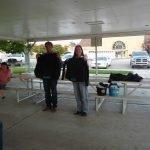 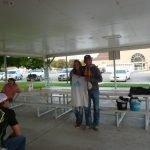 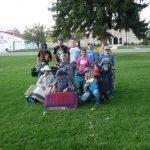 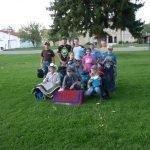 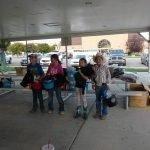