A rollover accident occurred about a mile north of the Port of Entry on Highway 6 just before noon Thursday, which involved a Huntington man and three juveniles.

According to Trooper Levi Oman of the Utah Highway Patrol, David Anderson, 19, fell asleep behind the wheel of a 2010 Chevrolet Truck and overcorrected after hitting rumble strips on the side of the road. Anderson was pulling a refrigerated box trailer, which jackknifed after he overcorrected, causing both truck and trailer to flip.

Anderson was wearing a seatbelt at the time of the accident. The three juveniles, ages 15, 14 and 13, were not. All four were transported to Castleview Hospital with minor injuries. 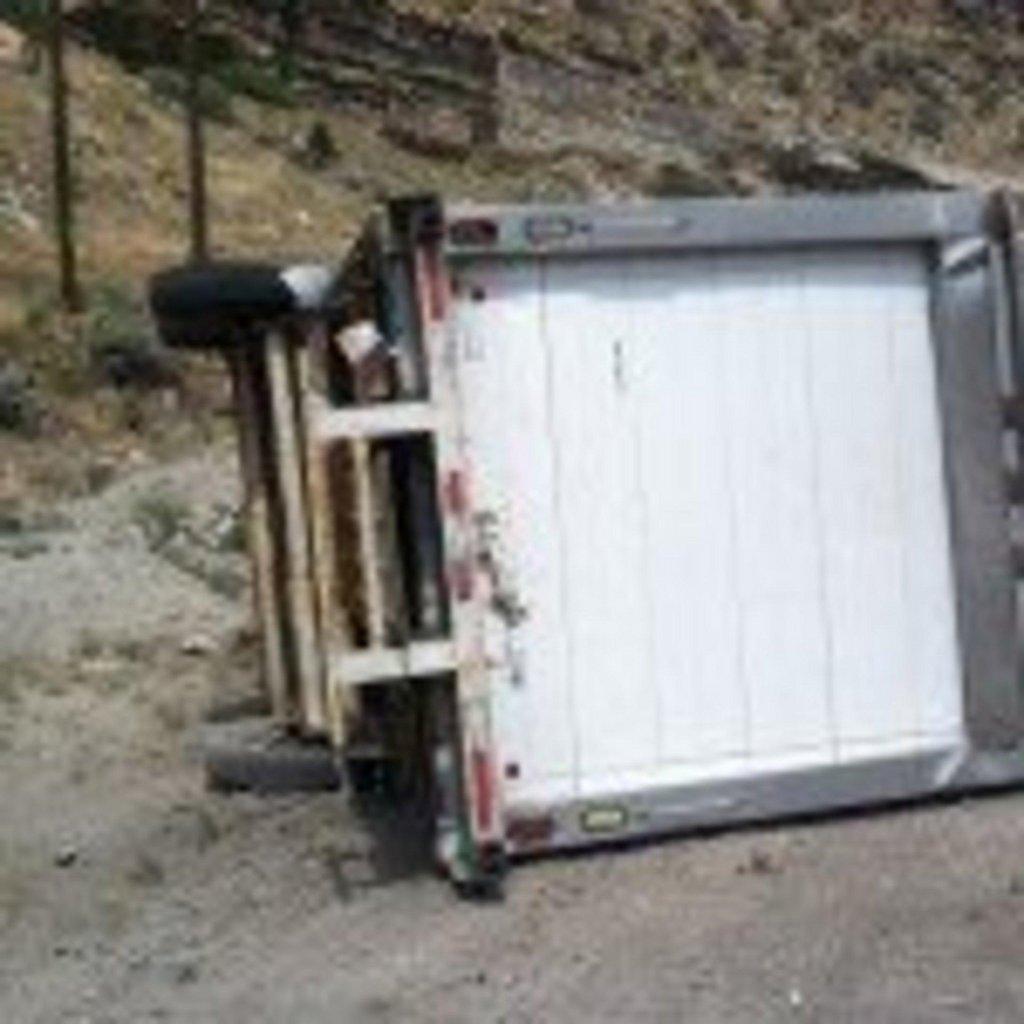 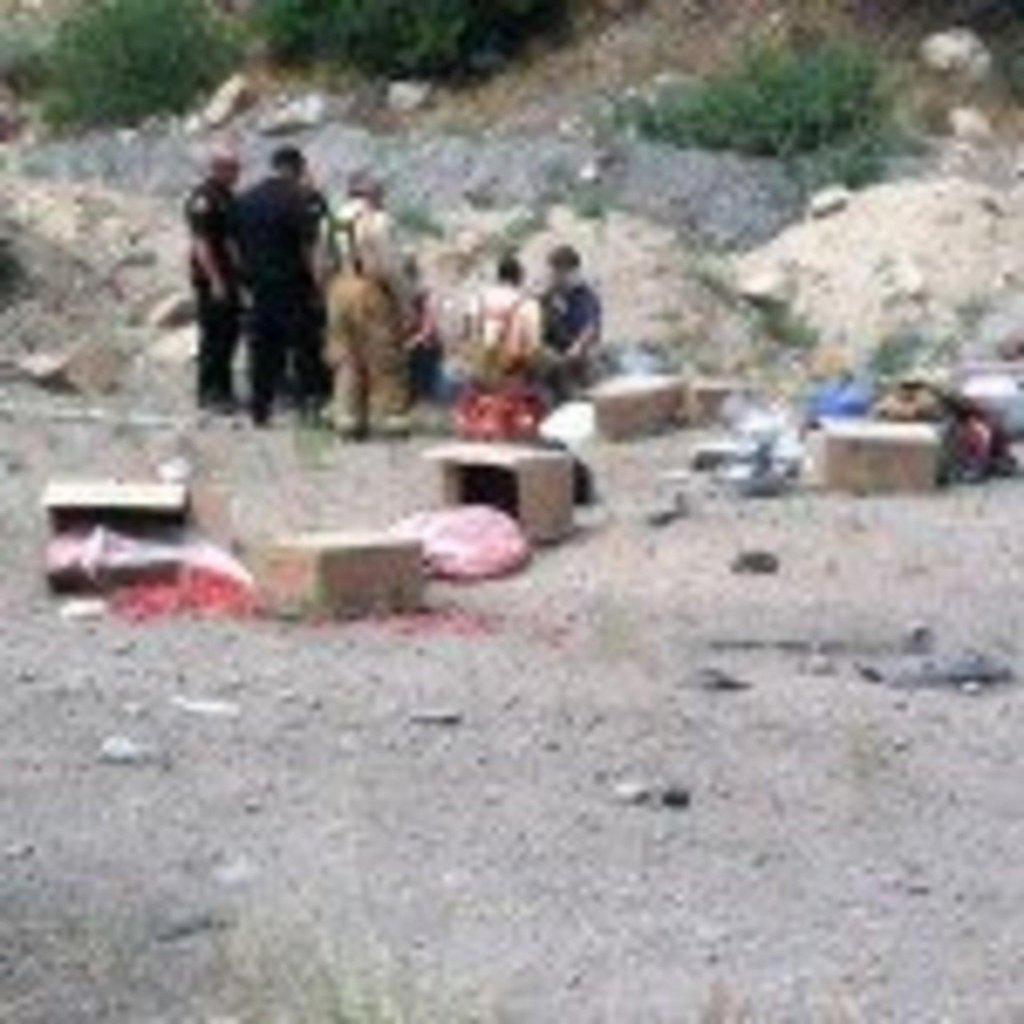 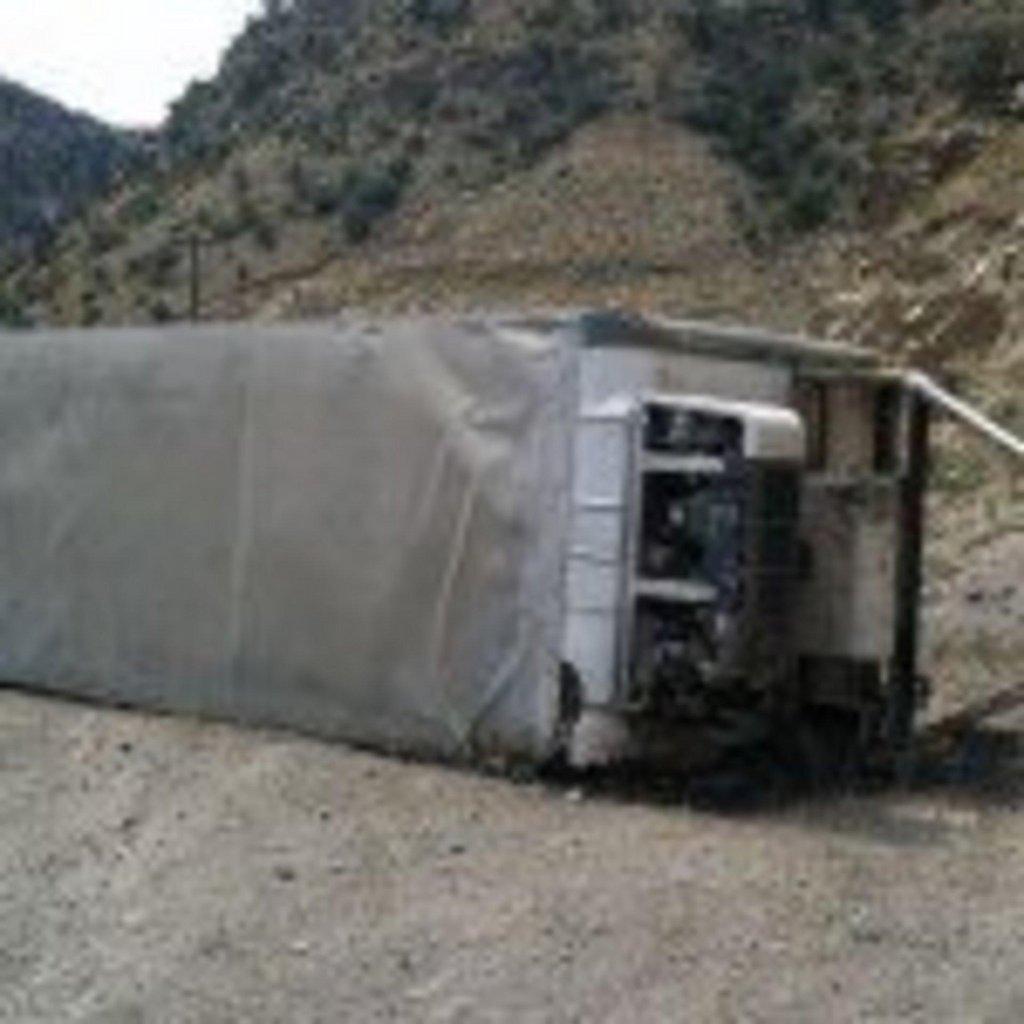 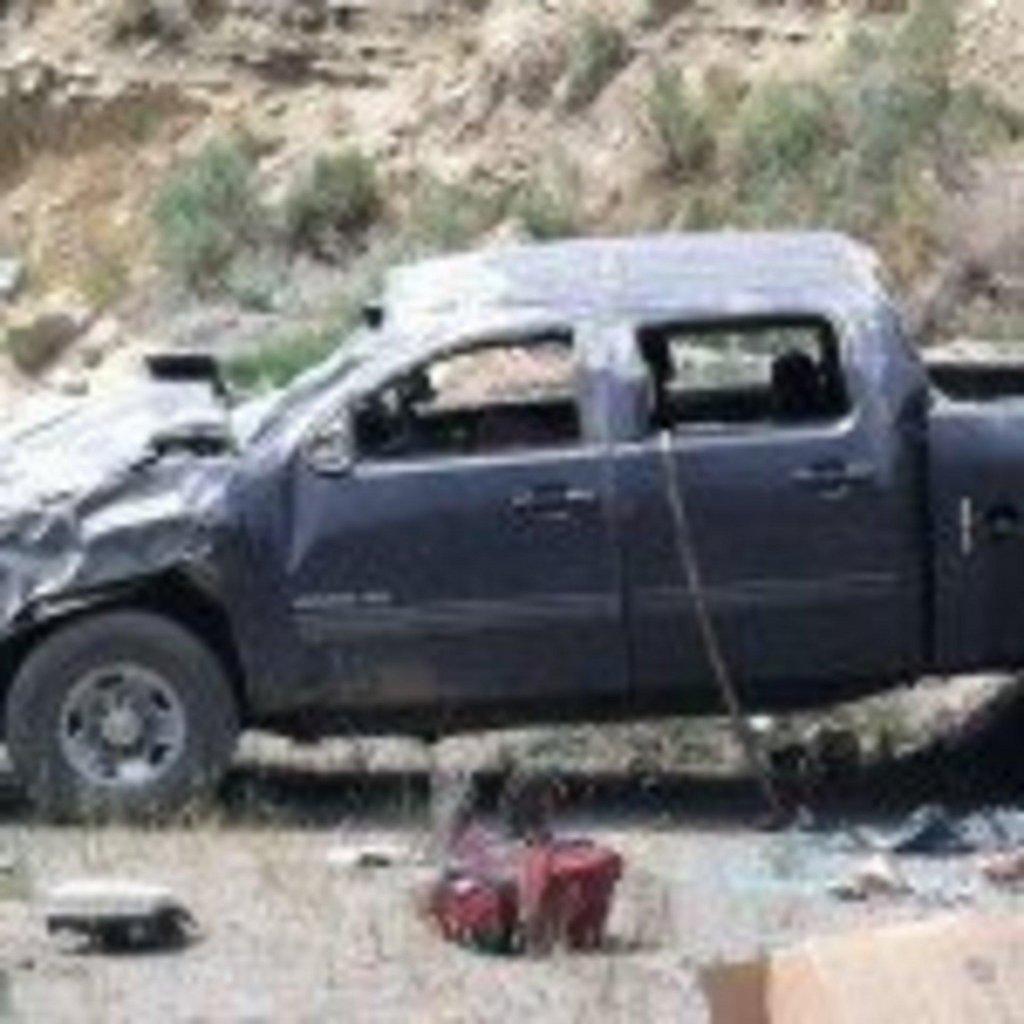 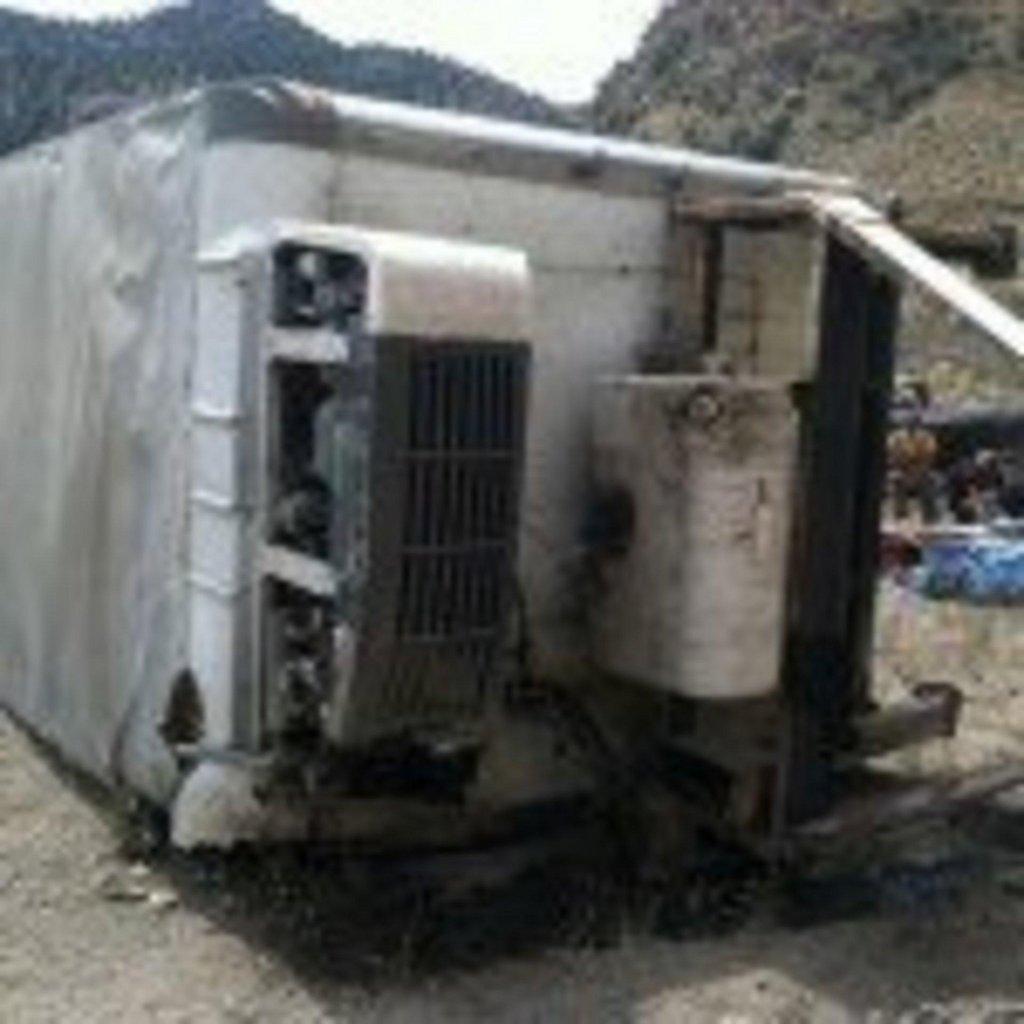 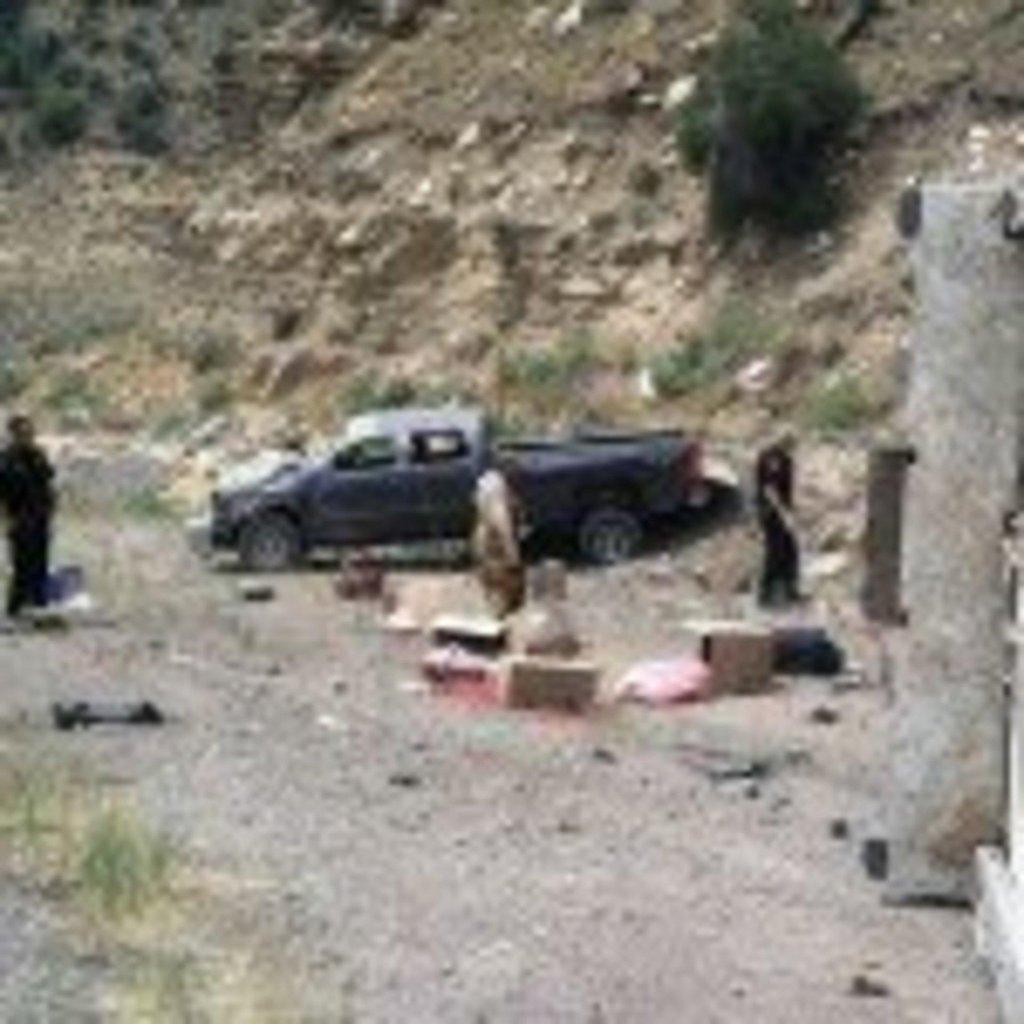