Emery junior Ridge Nielson was named the 2A baseball MVP by the Deseret News last week. In total, seven Spartans saw themselves on 2A All State teams.

Emery capped off the season with a second-straight 2A title May 13, beating Grand twice in the final two games to win from the loser’s bracket.

Aside from Mr. Baseball and MVP’s from each classification, All-State teams are selected by coaches. 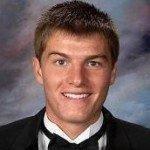 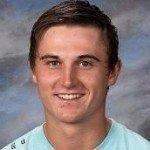