Jill Emerson and her crew have secured two more regional tournaments that are coming to Carbon County. The tournaments will bring teams from throughout the southwestern states to compete in the Pacific Southwestern Babe Ruth Regionals with a chance to nationals on the line.

Both tournaments begin on Monday, July 25 and will last throughout the week, giving these youngster a chance to put their skills on full display. It will also boost the local economy as it will bring in 13 teams from outside of the area.

There will be local teams competing as well, including an Emery and Carbon team in the 8U tournament and three local teams in the 13U tournament. A full list of players, coaches and schedules can be found below. Be sure to come and support these teams as they play for a spot at the national tournament next month. All 8U games will be played at Toy Atwood Ball Park, Fields 4 & 5, 800 North 1100 East in Price. The 13U games will be played at the Carbon High School fields near 1050 East 700 North in Price.

In addition, there will be a streaming option for the 13U tournament at live.etvnews.com. Good luck to all the teams and congratulations on getting this far! 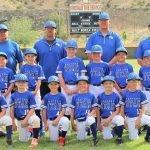 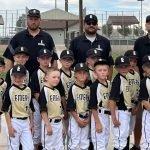 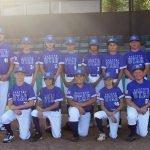 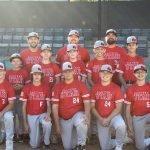 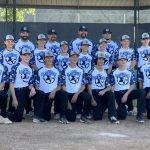 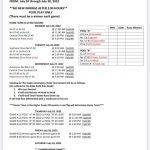 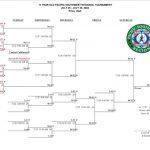