On Saturday morning, the 9/11 Remembrance Memorial made its way through Wellington City on its journey through Utah.

Each year on Sept. 11 since 2001, Americans remember those that fell as a result of the terrorist attack on the Twin Towers and the Pentagon. This memorial is making its way nationwide for a tour in remembrance of those who lost their lives. The memorial was escorted through the city by the Wellington City Fire and Police Departments.

The departments remarked that conducting the escort was an honor. Up next, the 9/11 Remembrance Memorial will be stationed in Provo on display on Jan. 22. 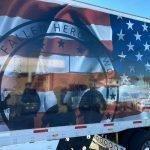 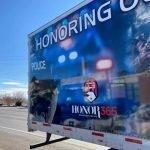 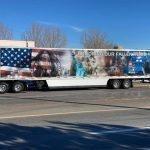 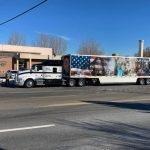