Karaoke, candy, dance-offs and duct tape. These were just some of the exciting amusements at Wellington Elementary on Friday during an assembly.

Teachers and faculty laughed, wrangled and shushed as students received rewards and recognition for selling boxes of World’s Finest Chocolate. Why go through all the trouble? “It’s for the kids,” said PTA president Ashton Hopes as she stood duct taped to a brick wall.

Principal Seth Allred had promised that he would do something special for the kids if they sold 400 boxes. “But, you didn’t sell 400 boxes.” said the principal to the gathering of students. After their uproar, he quickly said, “You sold over 400 boxes.”

Why all the fuss for selling a little bit of chocolate? Money from the fundraiser constitutes the entire PTA budget for the year, funding field day, teacher appreciation week and any other fun activities for the students outside the school’s budget. 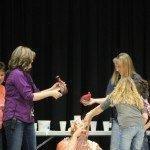 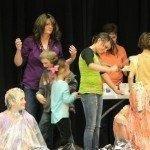 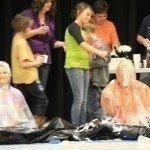 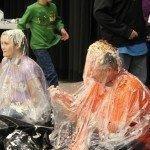 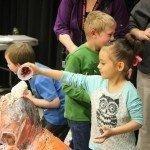 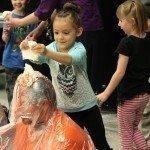 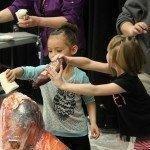 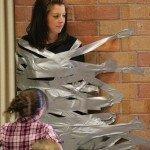 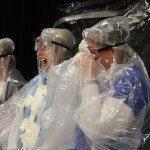 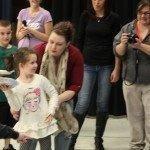 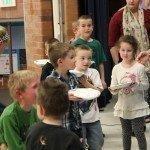 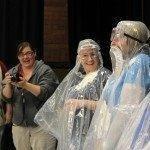 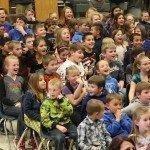 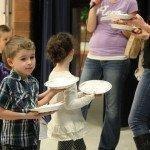 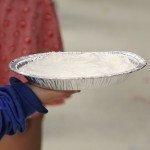 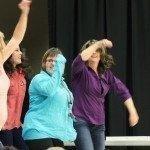 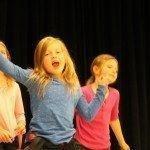 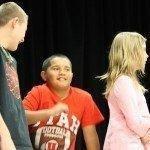 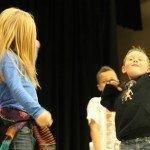 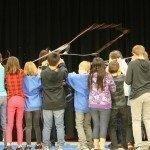 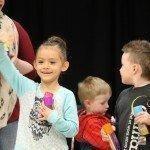 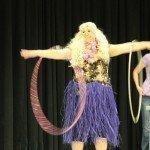 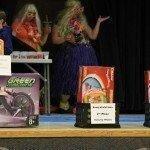 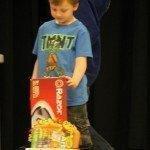 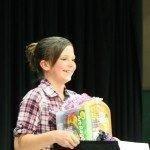