The Carbon County community answered the United Way’s “call to action” during the 2012 Day of Caring with more volunteers than ever before. On the morning of Saturday, September 8, almost 700 volunteers gathered in the Fresh Market В parking lot with gloves, shovels, paint brushes, and the mentality to make a difference.

Throughout the day, volunteers assited with over 41 projects including, the local Habitat for Humanity house, and the new Boys and Girls Club,but as Bill Maikranz (Director) said, the biggest accomplioshment of the day were the volunteers.

” Last year we had just over 200 volunteers, and this year we had 640. With the help of the community, the turn-out was incredible!”

Projects continued until the afternoon, and were spread out across the area with the clean-up of Wood Hill, Helper walkway, Price River Trail the BMX park, and landscaping at Active Re-Entry. Maikranz said the bug is spreading and they have more events planned for the future.

” We have an event planned in Green River on September 28th, then in the Uintah Basin on October 6th and finally in Grand County on October 10th. We hope to have the same turn-out in these communities as Carbon had,” Maikranz explained. 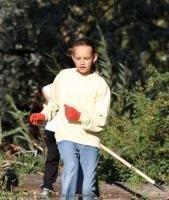 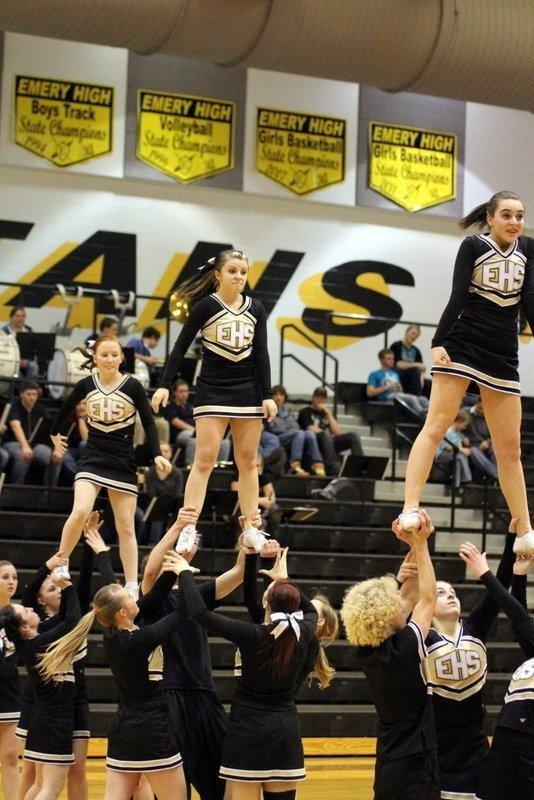 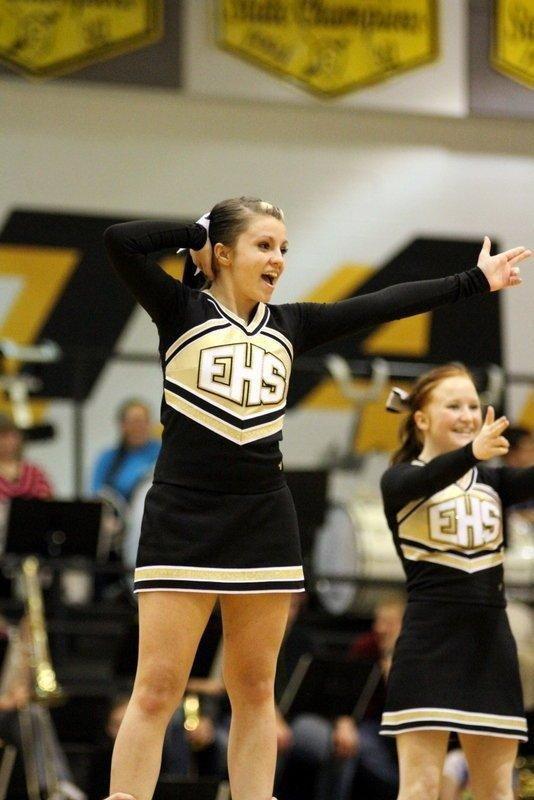 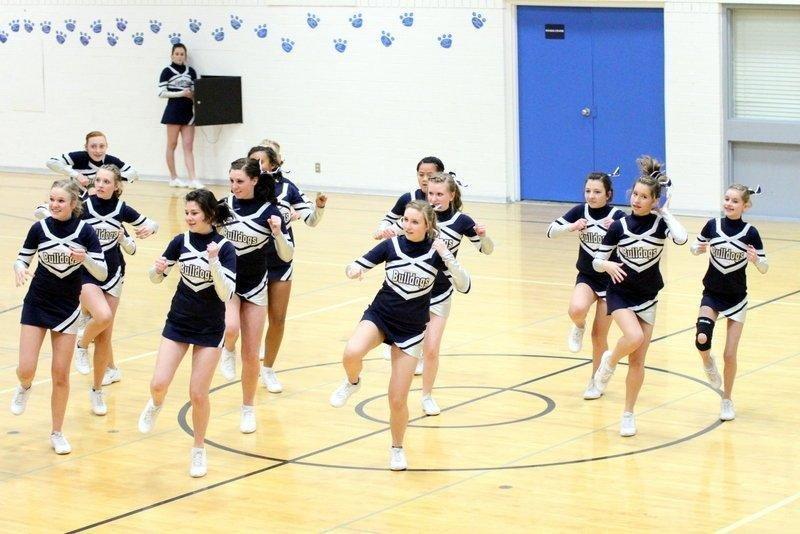