Leaders of the Church of Jesus Christ of Latter-day Saints in the Castle Dale area recently received word that the site of the Castle Valley Pageant has been sold. Although no buyer name or amount has been announced, comments have been made that the purchaser plans to turn the lower parking lot into a campground.

The pageant began in 1978 as the dream of its author Montell Seely. It started as a road show and was later moved to the pageant site on Des Bee Dove Road. The site was state owned and required a special use permit, which was obtained from the office of state lands. Then, in 1990, it became authorized as an official church pageant, funded and produced by the missionary department from church headquarters.

The first director was Carol Ann Driggs with many others taking this role throughout the years. Many have been involved in its evolution, taking on roles as directors, actors, technicians (both lighting and sound), wagon masters, costume and makeup artists, and a myriad of other jobs to help it form into the full production it became. The site has also been used for youth conferences, Easter sunrise services, family reunions and productions.

Then, in 2018, a directive came from church headquarters discontinuing the Castle Valley Pageant. Several other pageants church-wide were also discontinued or phased out.

The last few days have been emotional for those who still had belongings on the site that needed to be removed. Changes come, but with this sale, a definitive end comes to the Castle Valley Pageant era. 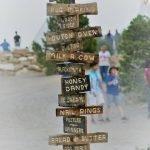 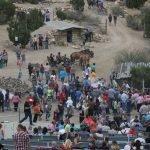 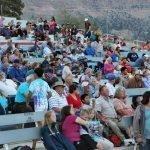 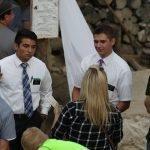 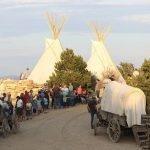 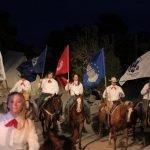 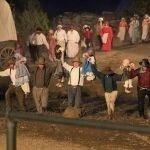 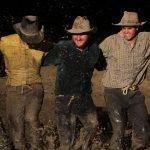 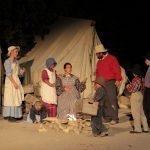 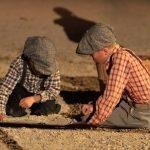 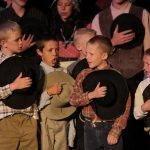 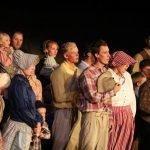 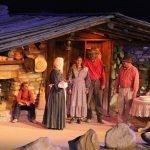 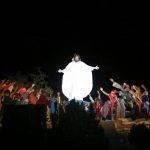