At the high school rodeos on May 6 and 7, sponsored by the Wasatch and Morgan rodeo teams, points gathered were a little sparse for both the Carbon and Emery teams.

In the shooting sports, Ryter Ekker placed seventh and eighth in the light rifle competition while Chase Hanson was 10th. Carbon’s Kashley Rhodes was eighth and sixth. In the trap shoot, Ekker tied for second at the Morgan shoot. Shalako Gunter and Rhodes also tied for third at Morgan.

There is one more weekend of rodeos to qualify or gain additional points for state. The final rodeos will be on May 13 and 14 at the Delta, Utah arena. 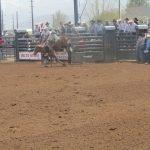 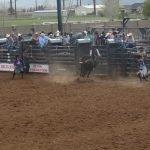 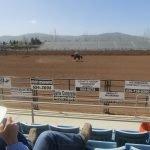 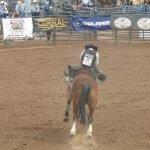 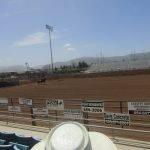 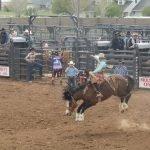 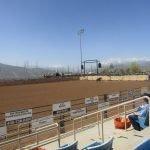