A variety of community members and leaders gathered outside the Western Mining and Railroad Museum in Helper Friday for the unveiling of the museum’s most recent addition that is unlike any other.

The newest addition is none other than a sculpture commemorating the Carbon Plant during its roughly sixty years of operation from 1954 to 2015. It features various parts from the plant that were salvaged during the deconstruction and recycled into the structure.

Helper City Mayor Ed Chavez spoke first at the unveiling about the history of the mine, after which Representative Christine Watkins spoke about what the plant meant to her, a transplant to the area from Cache County, and her family as they lived in Castle Country.

“They left behind a heart in that plant,” Watkins said in praise of the plant’s workers. “I miss the lights, I miss the steam,” she also said.

After Watkins, Dave Eskelsen of Rocky Mountain Power spoke of the influence Carbon County had in the coal industry.

After the speakers concluded their remarks, the monument was unveiled and attendees were allowed to share in a moment of awe and respect for not only the art itself but the heritage it personified.

Those in attendance were also invited into the museum for refreshments and a chance to see one of the museum’s newest additions: a room dedicated entirely to the plant featuring diagrams and photographs showing the mine’s inner workings.

Engraved bricks are currently on sale for $100 that will be used in the future to create a walkway to the monument. 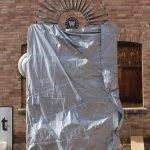 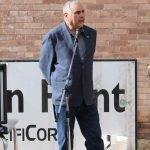 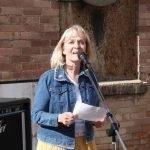 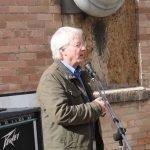 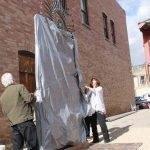 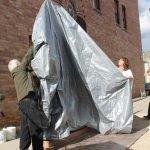 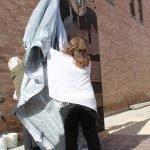 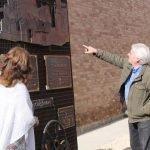 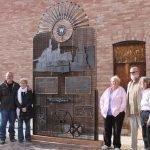 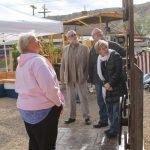 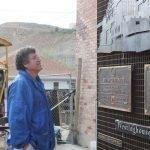 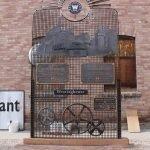 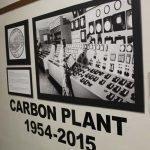 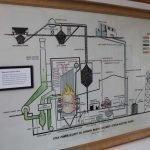 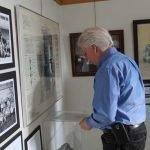 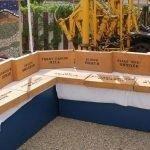