According to reports by Utah Highway Patrol, a white Chevy pickup traveling east-bound on SR 6 near mile post 179 crossed the double yellow line and struck a red semi truck head-on. The driver of the pickup was pronounced dead on scene. The driver of the semi was not injured.

There was a small fire on the semi that was put out quickly by fire personnel.

The driver of the white pickup was 77 year-old Court Anderson from American Fork, Utah. 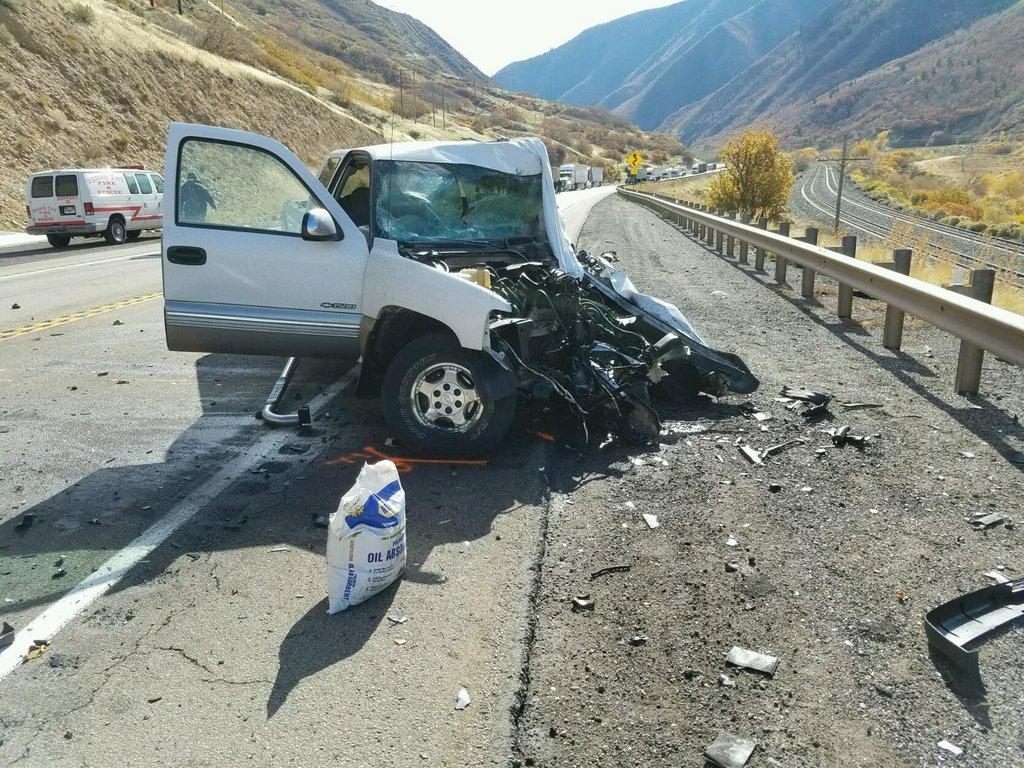 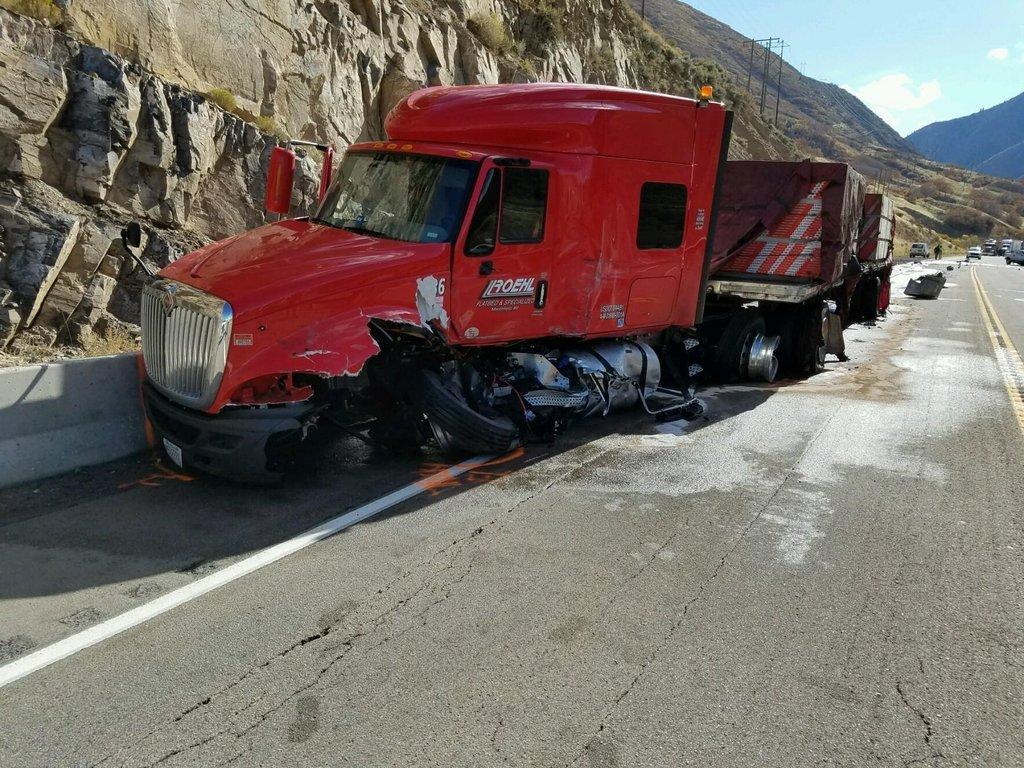 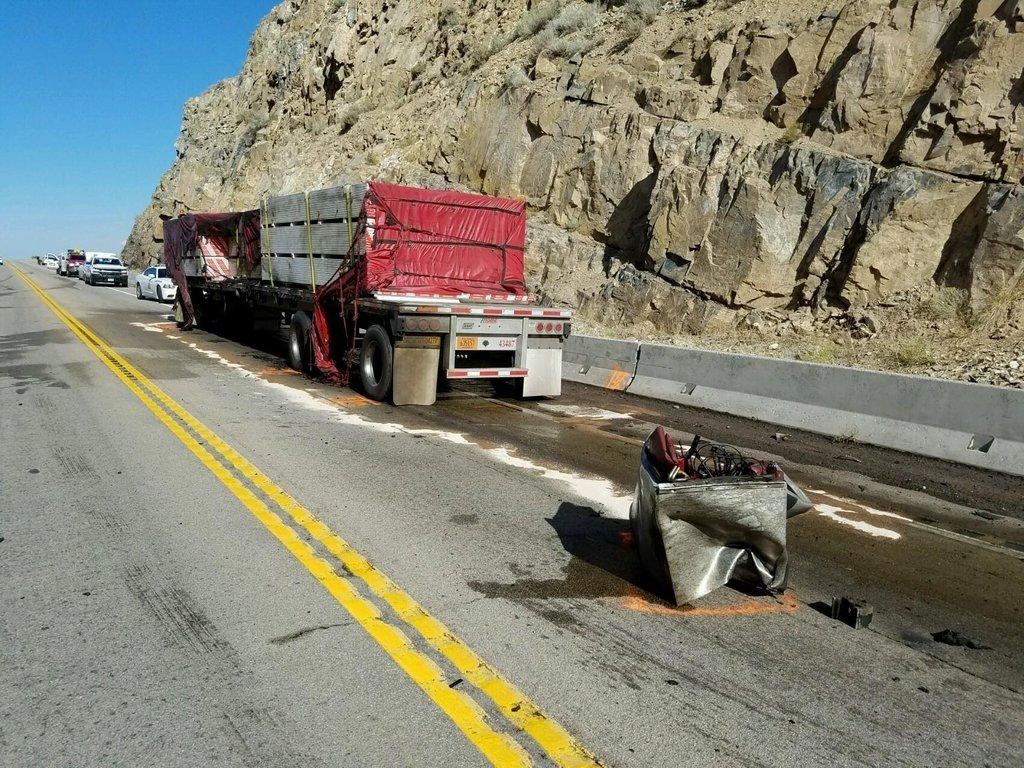