An accident in Price slowed after-school traffic at the intersection of 100 North and 600 East near Pinnacle Canyon Academy on Thursday afternoon.

Authorities arrived on scene shortly after the collision. While the vehicles were removed from the intersection immediately following the accident, minor traffic delays did occur while crews assessed the scene.

According to captain Barnes, no injuries were reported. However, both vehicles did need to be towed from the scene and the southbound driver was cited with failure to yield. 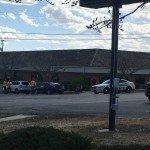 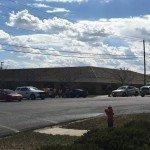 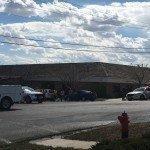 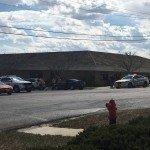