An R.C. Willey truck was involved in an accident on Highway 10 near the Huntington Airport on Wednesday evening. The accident resulted in the truck rolling on its side. First responders quickly arrived on the scene to assist those involved in the accident.

A gradual drift resulted in an over-correction from the driver, who also had a passenger in the vehicle at the time of the accident. No major injuries were reported as a result of the accident. The driver reportedly left the scene with scrapes, while the passenger suffered minor head and shoulder injuries. 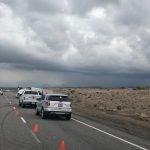 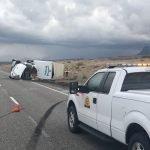 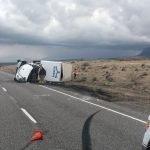 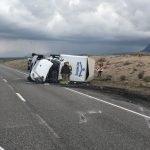 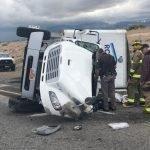