EksAyn Anderson spoke at the BEAR general meeting last week on the theme of “Best Negotiation Skills.” Anderson, an author and sales expert, first spoke to those in attendance on the difference between principles and techniques.

“A principle is something that’s bigger than us,” Anderson expressed. Using gravity as an example, he then explained techniques, or possible ways to make money with the technique of gravity.

Anderson continued his presentation with describing his process of negotiating, which includes such techniques as being gratuitous and asking questions.

Though uncomfortable for many at first, Anderson gave attendees the chance to practice his technique. “I wanted you to have at least one tool in your toolbox,” Anderson said.

Further on, Anderson continued his presentation by praising the principle of honesty. He related a story of a salesperson he trained who, though not a stereotypical polished salesperson, was very successful in his trade. Anderson praised him for his personal motto of telling people the truth and telling them quickly.

Sharing the personal challenge of watching his mother pass away from a cerebral hemorrhage when he was eight years old, Anderson left the attendees with a final charge. “Will you do the little things in your business differently when you’re negotiating?” he asked. Anderson went on to explain how, often, the little choices made with people are truthfully very large choices to be made. 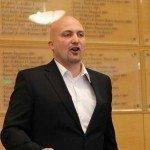 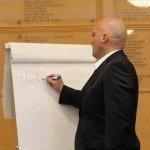 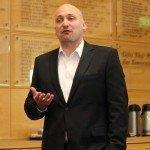 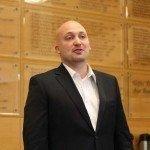 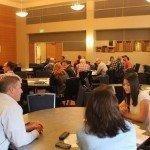 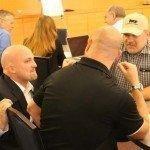 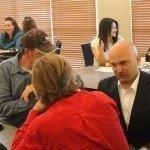 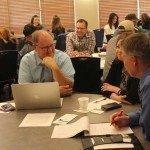 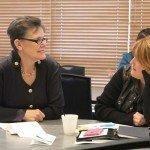 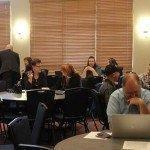 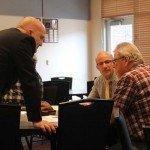