The annual Active Re-Entry Run, Walk and Roll for Independence 5K was hosted on Saturday morning. While registration began at 8 a.m., the actual race got underway at 8:30 a.m.

While there was no charge for the 5K, donations were accepted that would benefit Active Re-Entry programs. Active Re-Entry director Terri Yelonek stated that it was a very successful event this year, nearly doubling the number of participants with a total of 54.

The Utah State University Eastern (USU Eastern) Sun Center eagerly provided volunteers that assisted with the event. Parkdale Care and Rehab brought out two bus loads of their residents who also participated with the assistance of volunteers from various agencies that pushed those in wheelchairs along the course.

Members of the Pinnacle Canyon Academy (PCA) track team also supported the team and ran alongside many other participants from the community. A total of $5,210 was raised during the event.

“We are so grateful for all of the support and assistance provided to Active Re-Entry. The funding goes a long way to help us to continue to provide quality services to our community,” Yelonek concluded. 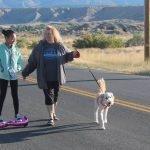 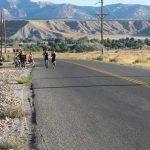 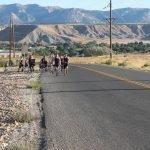 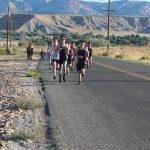 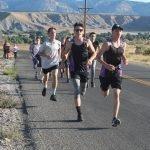 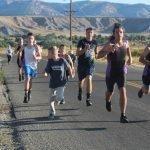 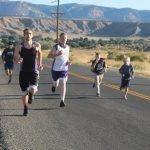 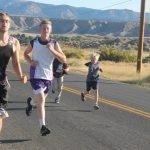 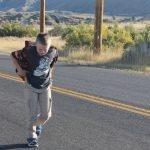 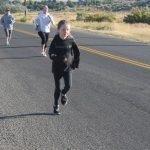 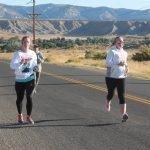 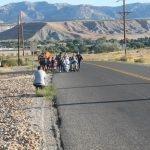 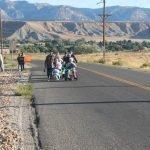 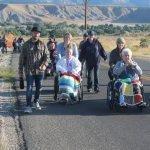 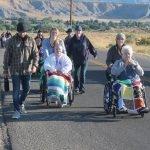 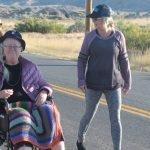 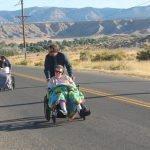 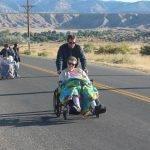 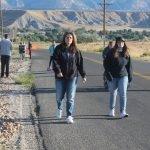 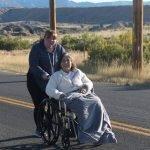 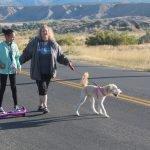