Price City has many parks scattered around town. Some are well known, others are tucked in and around the community. These include baseball and softball parks, the swimming pool, walking paths, tracks and picnic areas.

An advisory committee made up of community members and city personnel has been meeting over the course of several months to refine a master plan. The meetings have been led by Utah Community Planner Ken Young and have included at least one public comment work meeting.

On Monday, the group met again at Price City Hall to discuss the cumulative results of their labors in regards to preparing the Price City Parks and Recreation master plan.

The discussions have covered everything from designated bike and walking paths to the replacement of trees in existing parks. Splash pads, performance stages, dog parks and more ball fields were also part of the community input.

A draft of all recommendations will be compiled and reviewed by the group. Following this process, a public open house will be hosted on Oct. 3 from 6-8 p.m., allowing community members to see the direction the committee has recommended.

The end result is expected to be a blueprint for future opportunities of Price City Parks and Recreation. It will look to maintain the quality of parks that currently exist and build toward future needs and wants while remaining fiscally responsible in spending tax payer dollars. 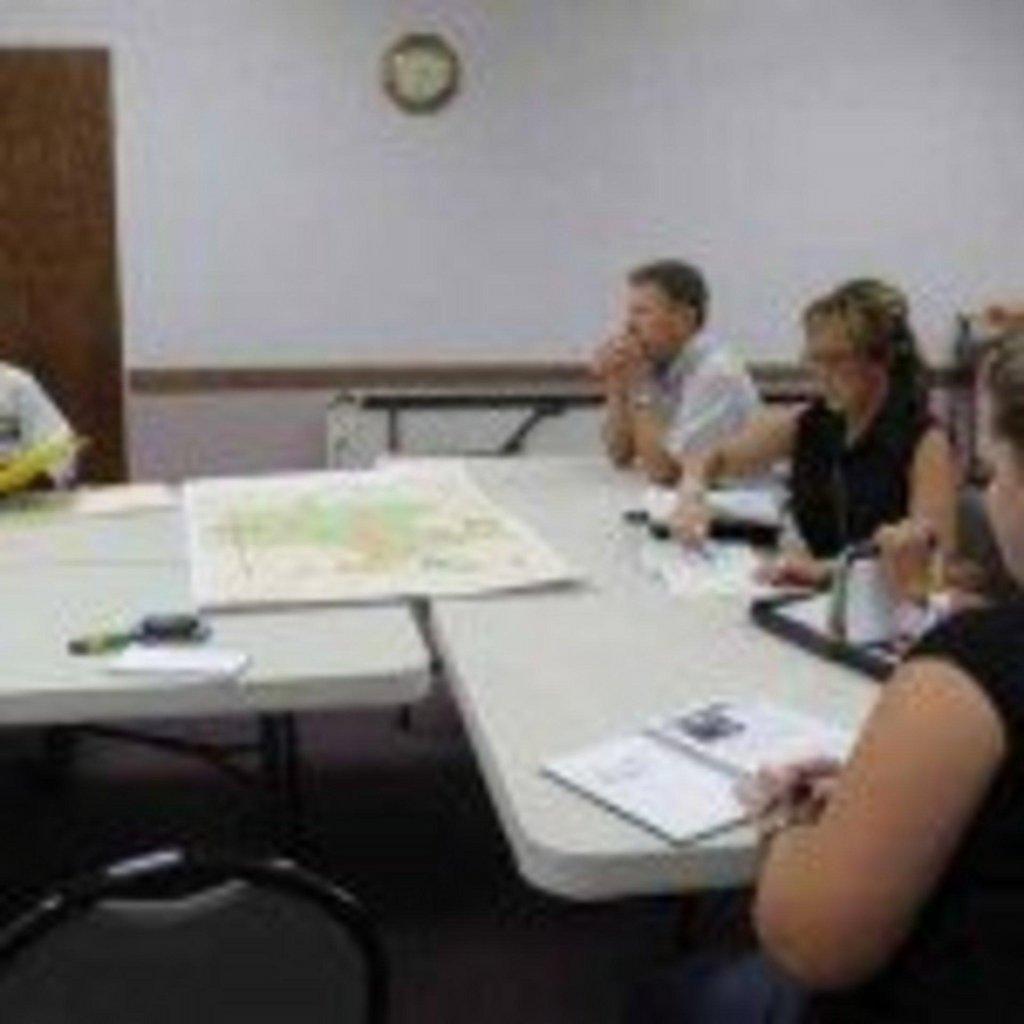 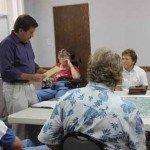 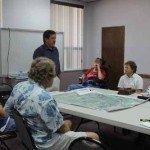