On Memorial Day, the American Legion Post #3 of Price, Post #21 of Helper, the Price VFW and the Marine Corp League conducted four separate services to honor fallen military veterans. The four services were hosted at Helper City Cemetery, Price City Cemetery, Cliffview Cemetery and Wellington City Cemetery from 8 a.m. to 11 a.m. every hour on the hour.

The services included a flag ceremony, speeches honoring the fallen, music and a 21-gun salute. It was explained that the armed forces have “defeated tyranny and repelled terror.” Since 1775, about 1,146,000 veterans have died in service to their country. These services are conducted annually to honor their sacrifice. 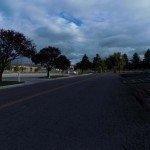 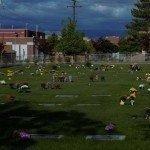 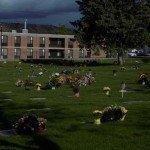 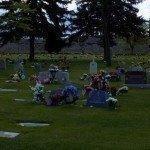 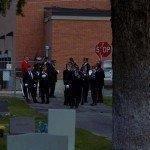 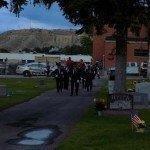 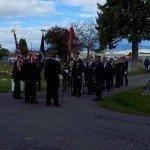 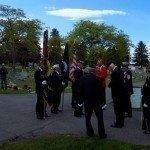 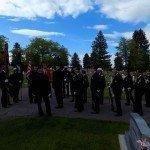 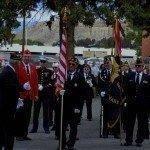 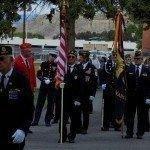 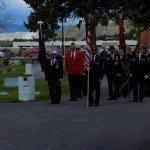 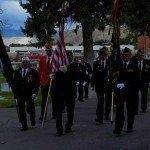 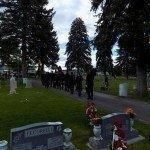 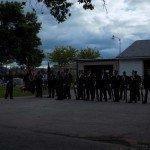 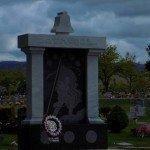 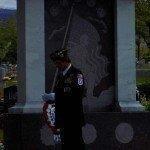 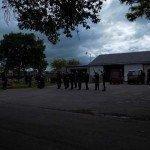 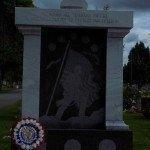 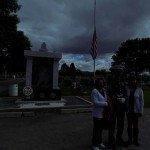