Reports of anglers catching large fish from Scofield Reservoir continue. Trophy fish upwards of 32 inches in length have been pulled from the waterway in recent weeks. Success has come from both shoreline and boat fishing.

According to Utah Division of Wildlife Resources Conservation Outreach Manager Brent Stettler, one such report came last weekend when two men pulled into his driveway showing off their catch. “They wanted to show me the fish they caught at Scofield,” Stettler explained.

Price resident Ed Knight, reeled in a 24.5 inch cutthroat trout on Nov. 23. The fish is estimated to weigh between six and seven pounds.

During the same fishing trip, Ron Cook hooked a 32.5 inch tiger trout with a 17 inch girth. The large fish is estimated to weigh 14-15 pounds. Stettler explained that the excited anglers were quick to show off their catch, but neither had a scale to confirm the weight.

Cook had success earlier in the month as well. He reeled in two large cutthroats, one measuring five pounds and the other six and a half pounds.

Knight reported that on Nov. 16, Wade Carter caught a 33.5 inch tiger trout that had a 19 inch girth. A second tiger trout was reeled in earlier this month by Carter Simkins. This fish was 18.3 pounds.

Finally, Stettler explained that a state park manager saw a 32 inch, 12 pound tiger trout caught by Brennon Hallows on Nov. 17. “What’s interesting is that these are the ones which have come to my attention,” Stettler stated. “Who knows how many more are caught and never reported?”

Although fishing action in Scofield is hot, temperatures are not. After several reports of ice covering the reservoir following last weekend’s storms, DWR aquatics biologist Calvin Black paid a visit to the lake on Tuesday. He reported that a thin layer of ice does exist.

On Nov. 26, Black reported that the water temperature was 39 degrees and most of the reservoir lay under a thin layer of ice estimated to be between 1/4 to 1/2 inch thick. At the time of his visit, there was open water in the dam cove which was ice free.

Now is the time to fish Scofield before the ice takes over and the hot fishing action turns cold.

Anglers who wish to share photos of their catch, may send information and pictures to etv10news@gmail.com. All submissions will be posted online and in the weekly newspaper. 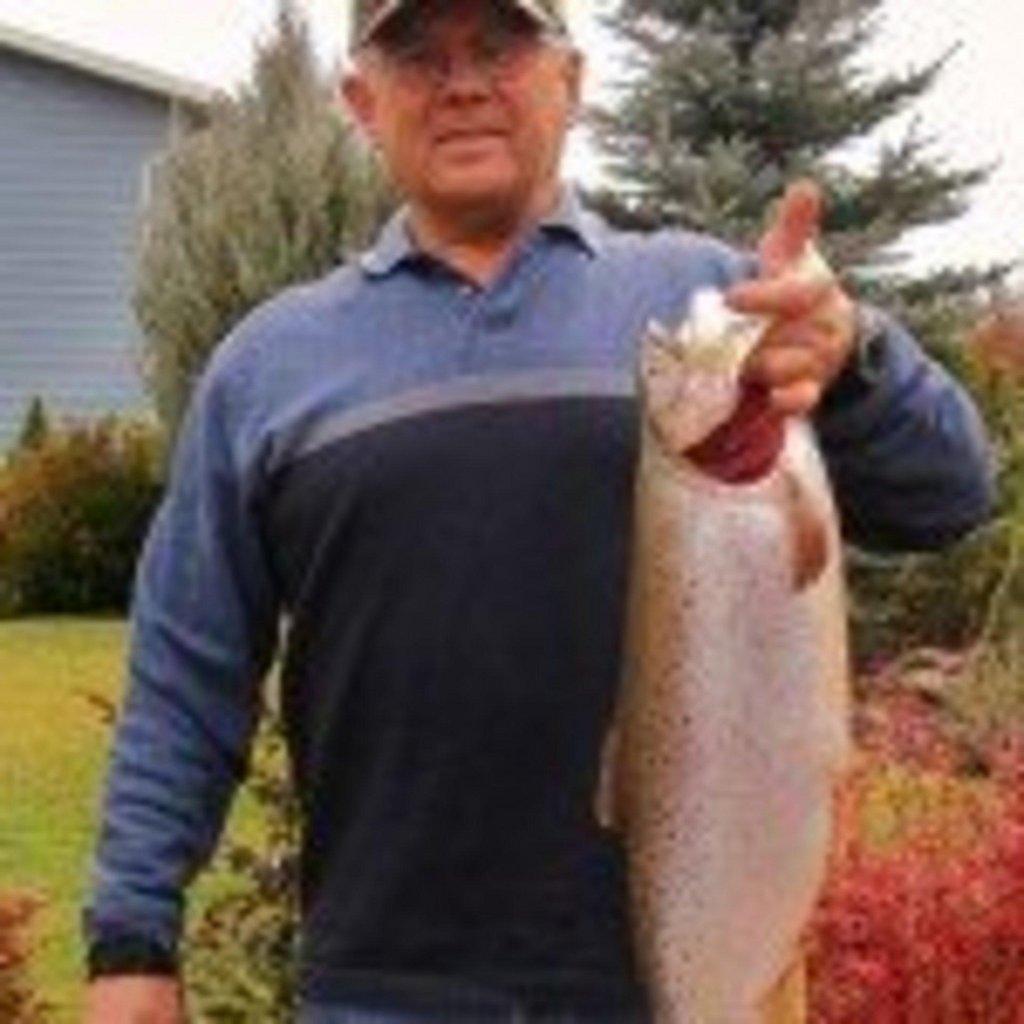 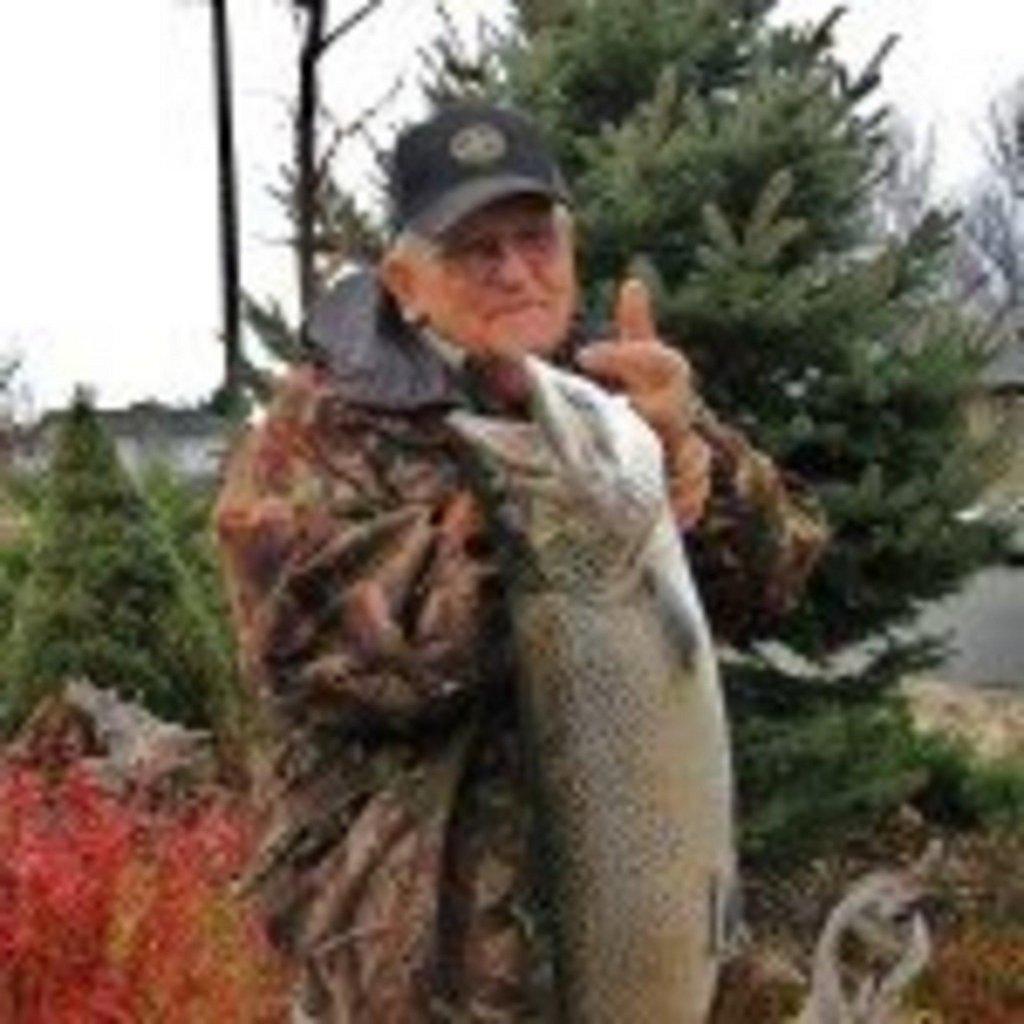