Runners gathered in Huntington on Saturday for the annual Little Grand Canyon Marathon, Half Marathon and 10K.

All three events have been given the USATF Certification (requirement to run in the Boston Marathon.) This marathon and half marathon are the only runs where competitors get to run through the LIttle Grand Canyon in Eastern Utah and see some of the most beautiful scenery. This area is also known as the San Rafael Swell. Runners ran by dinosaur footprints on the side of the road as well as in front of one of the largest Native American Pictograph panels in the state.

For complete results from all three races, visit runnercard.com. 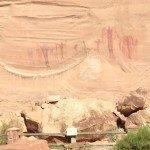 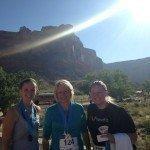 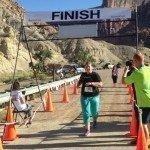 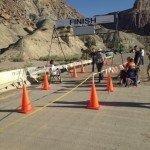 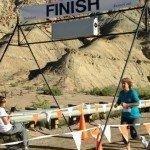 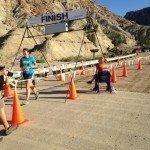 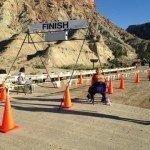