Helper took on Hillcrest at home Monday night and sailed to an easy 13-3 victory. Derek Young started and got the win on the mound. Brandon Oliver came on in relief for the final two innings.

“Overall our pitching was good as we allowed Hillcrest only three hits,” said coach Jeff Cisneros. “We hit the ball very well as we scored four runs in the first inning, two more in the second, one in the fourth, three in the fifth and three more in the sixth. ”

Leading the offensive attack was Bryce Blackburn with a pair of doubles and a triple on the night. Dakota Cisneros and Jordan Mellen each had two hits and Jarod Lessar added a double. Helper ended the night with 13 hits as a team. The Helper roster had a slightly different look as well.

“Jordan Mellen is a new player from Payson High School. He will be attending USU in the fall and will be playing baseball,” said coach Cisneros. “I invited him to come and play and fill our last roster spot. Since we did not have enough players tryout we added three young guys off the Junior Eastern Utah squad and now Jordan. He needs the work before coming to USU and he will no doubt help our team the rest of the summer. Jordan is a very good player and a very likeable and coachable young man.”

Helper is now sitting at 4-1 in league play and 7-2 overall. 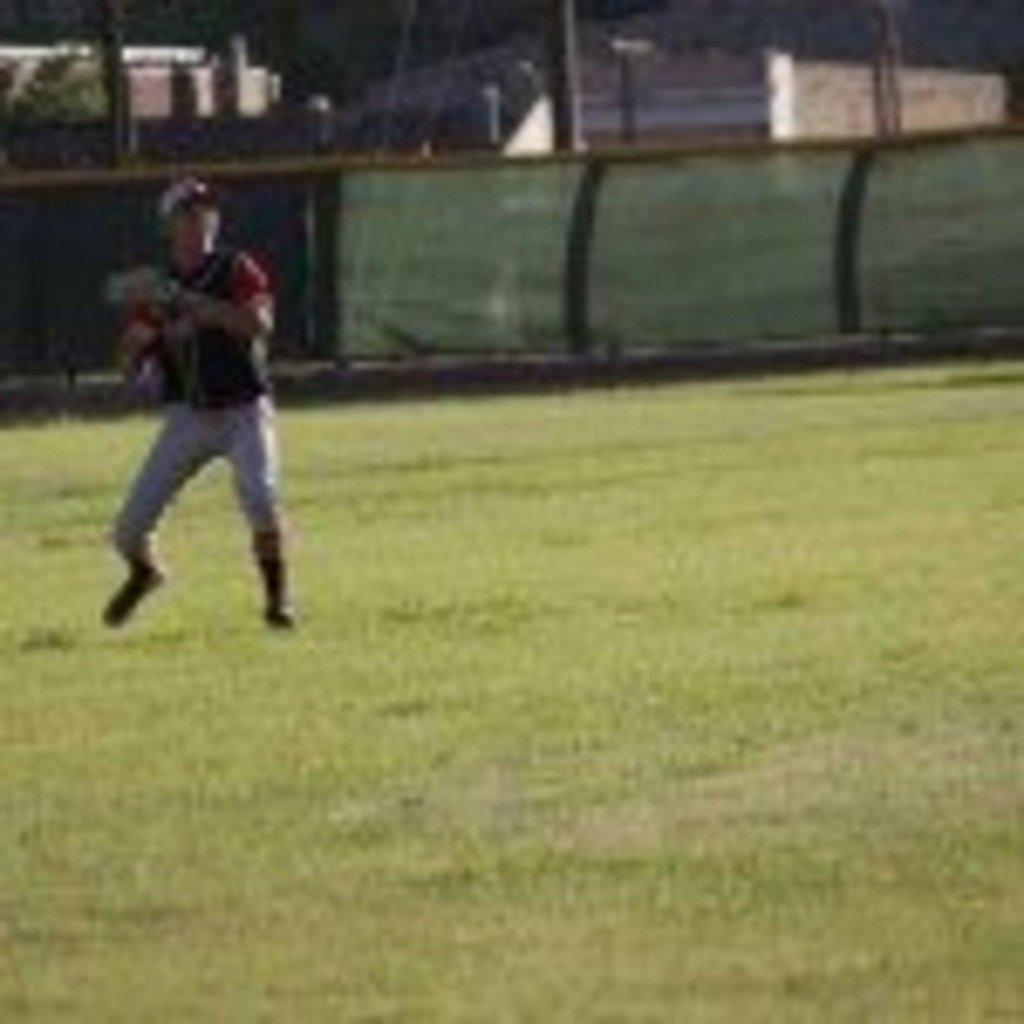 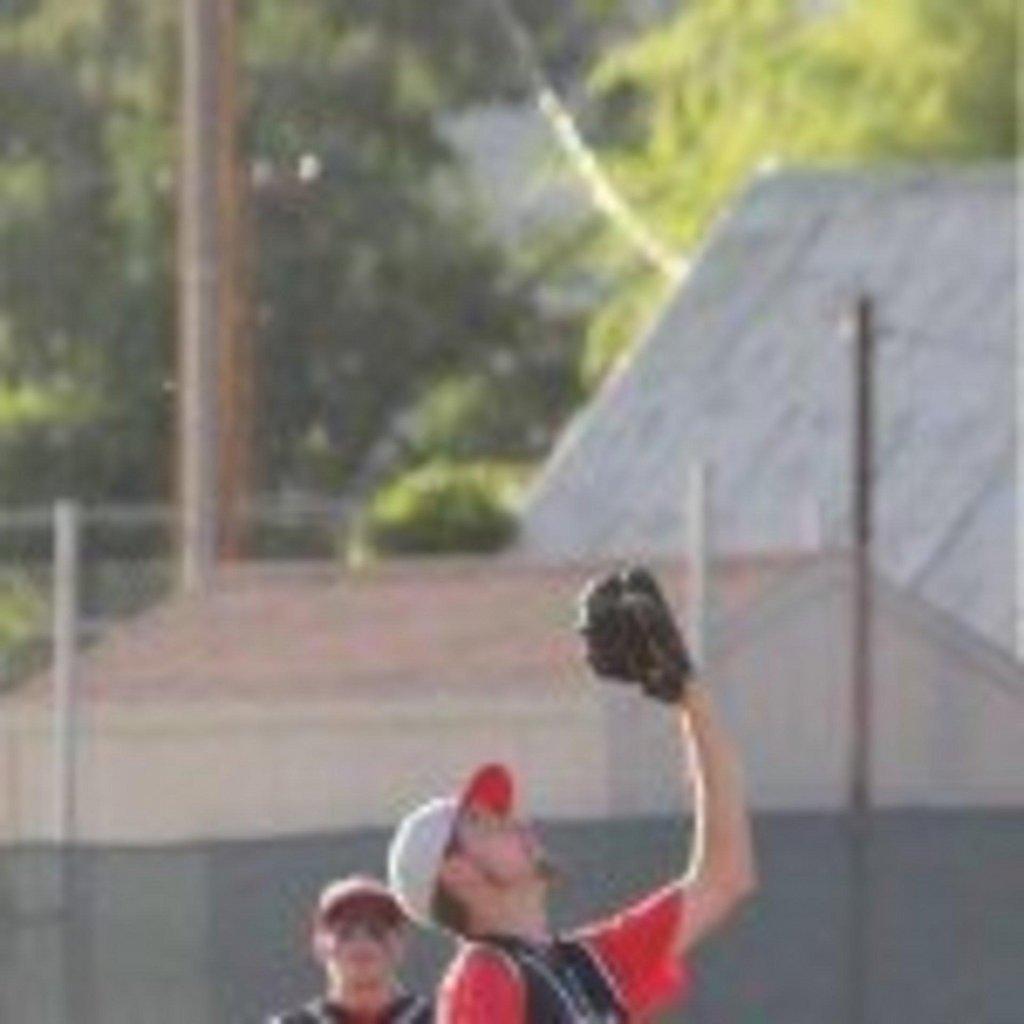 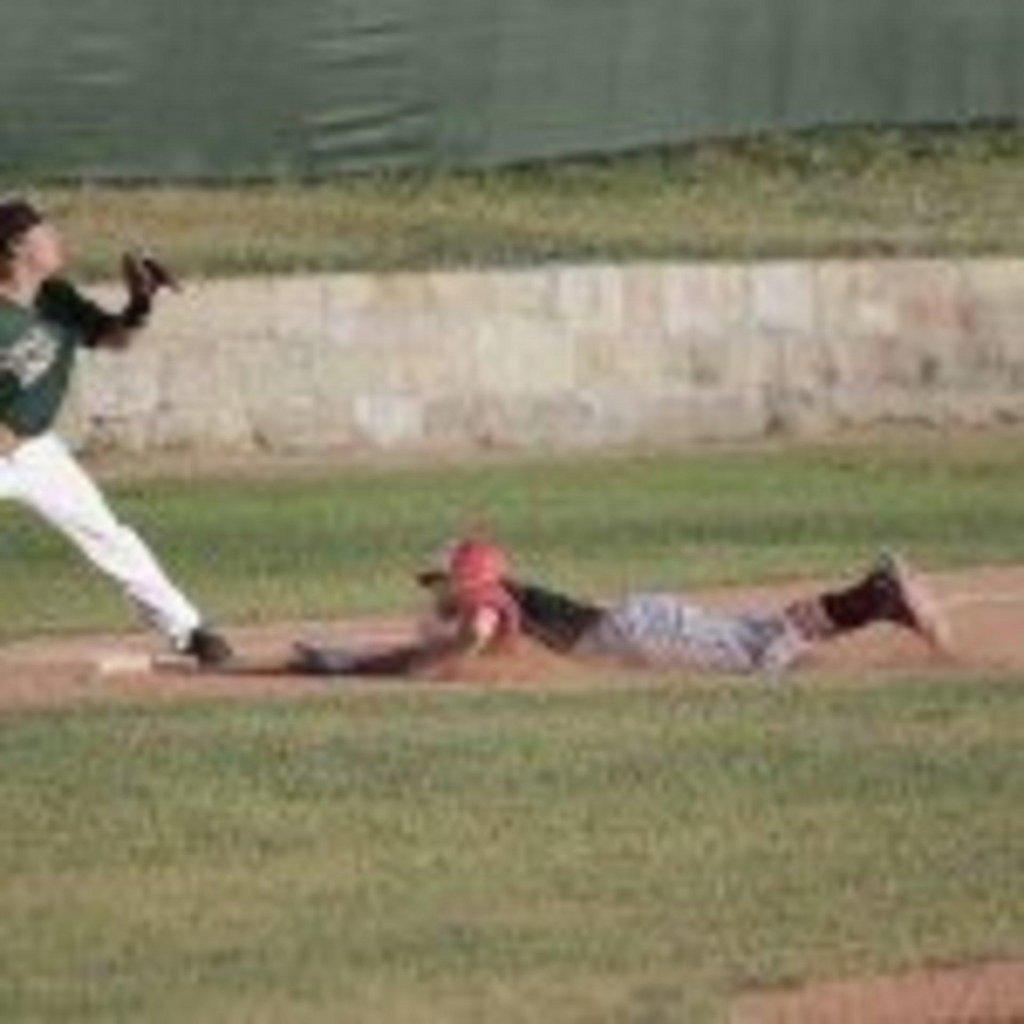 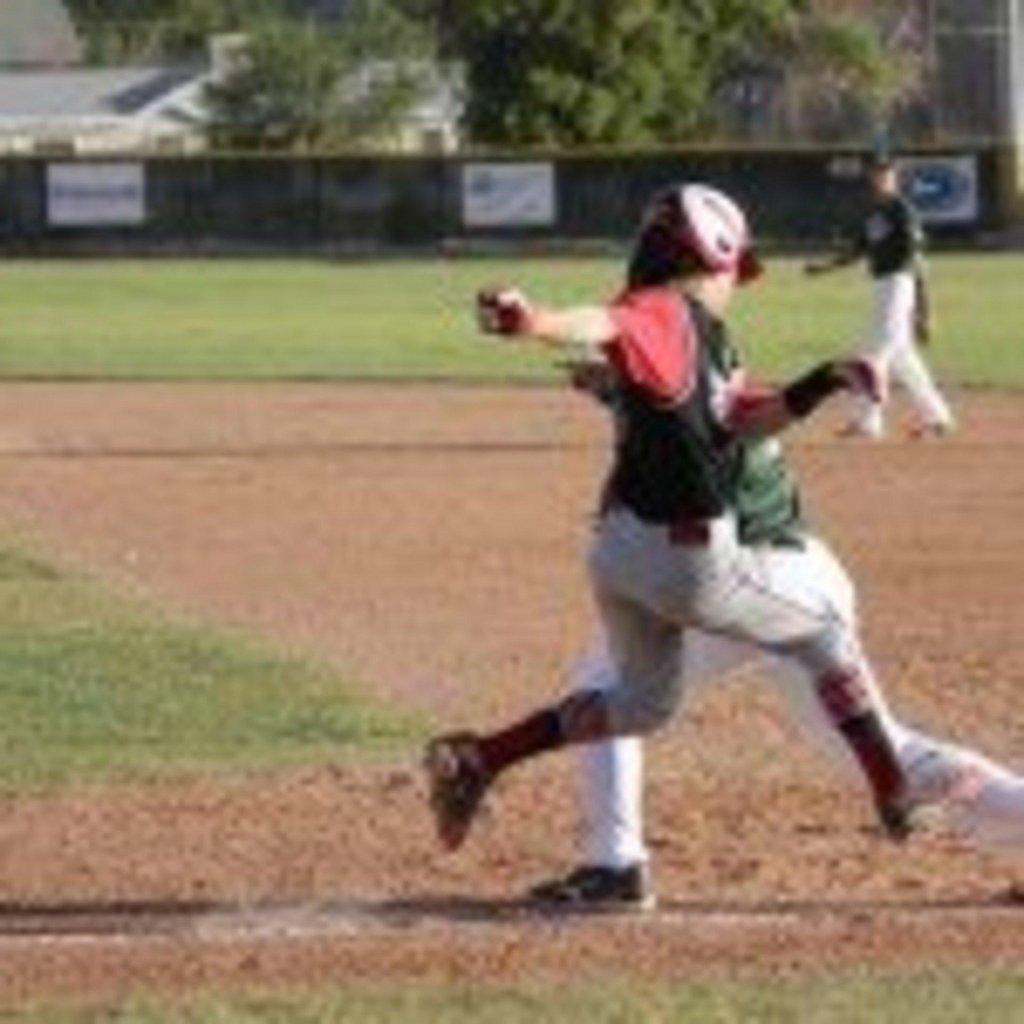 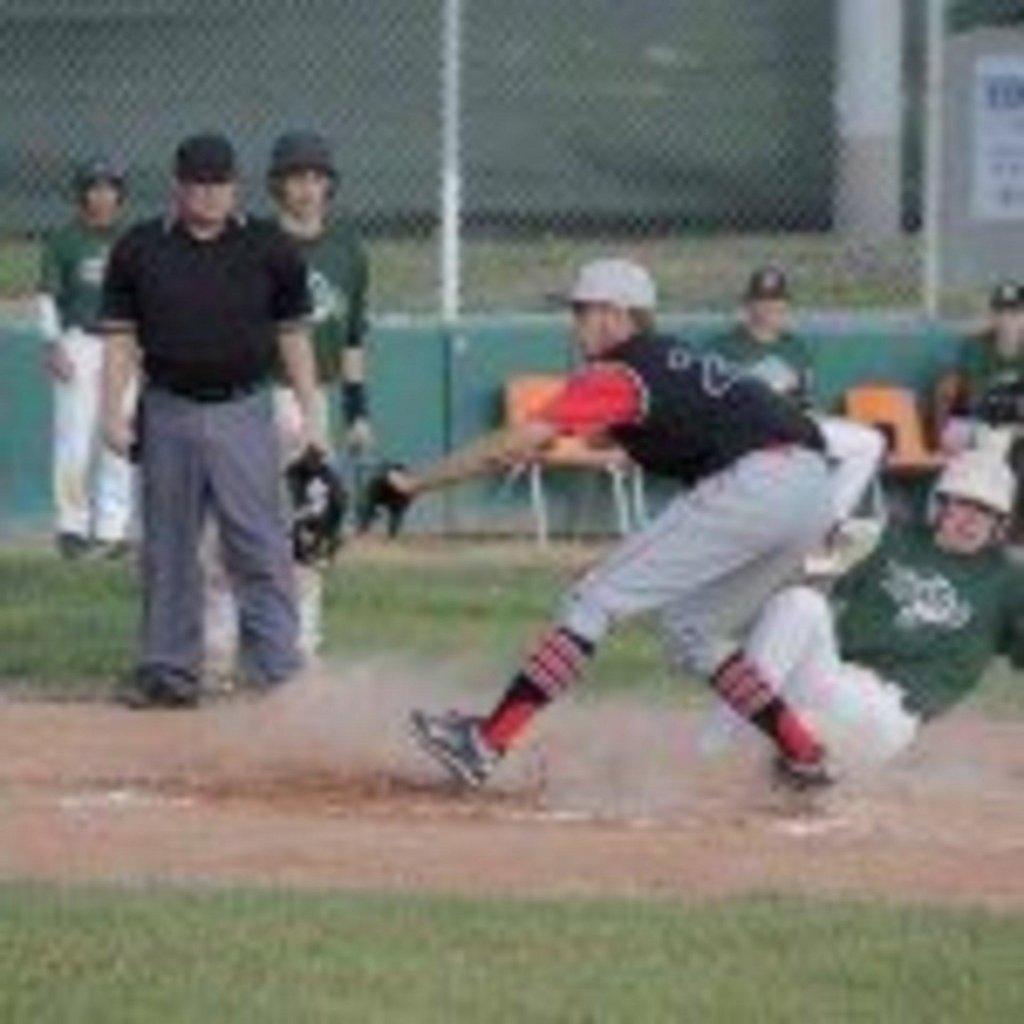 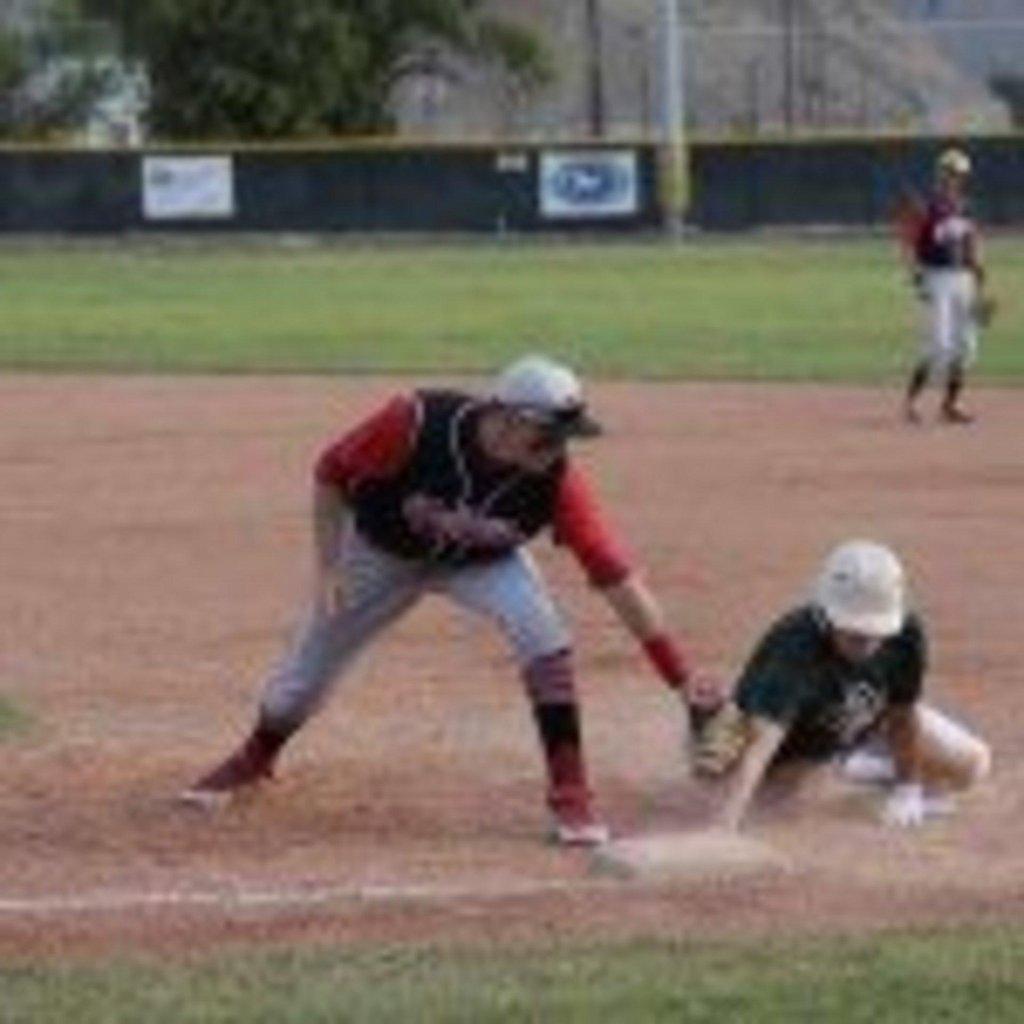 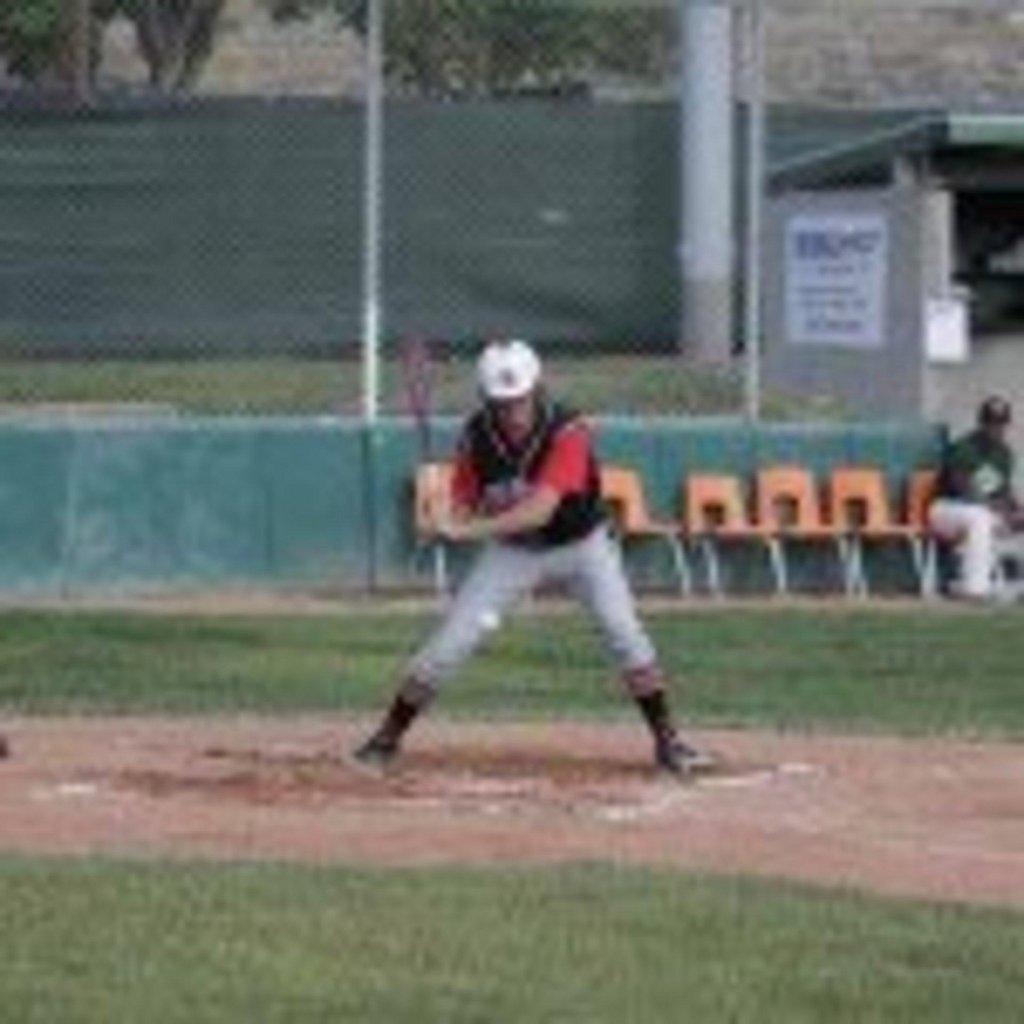 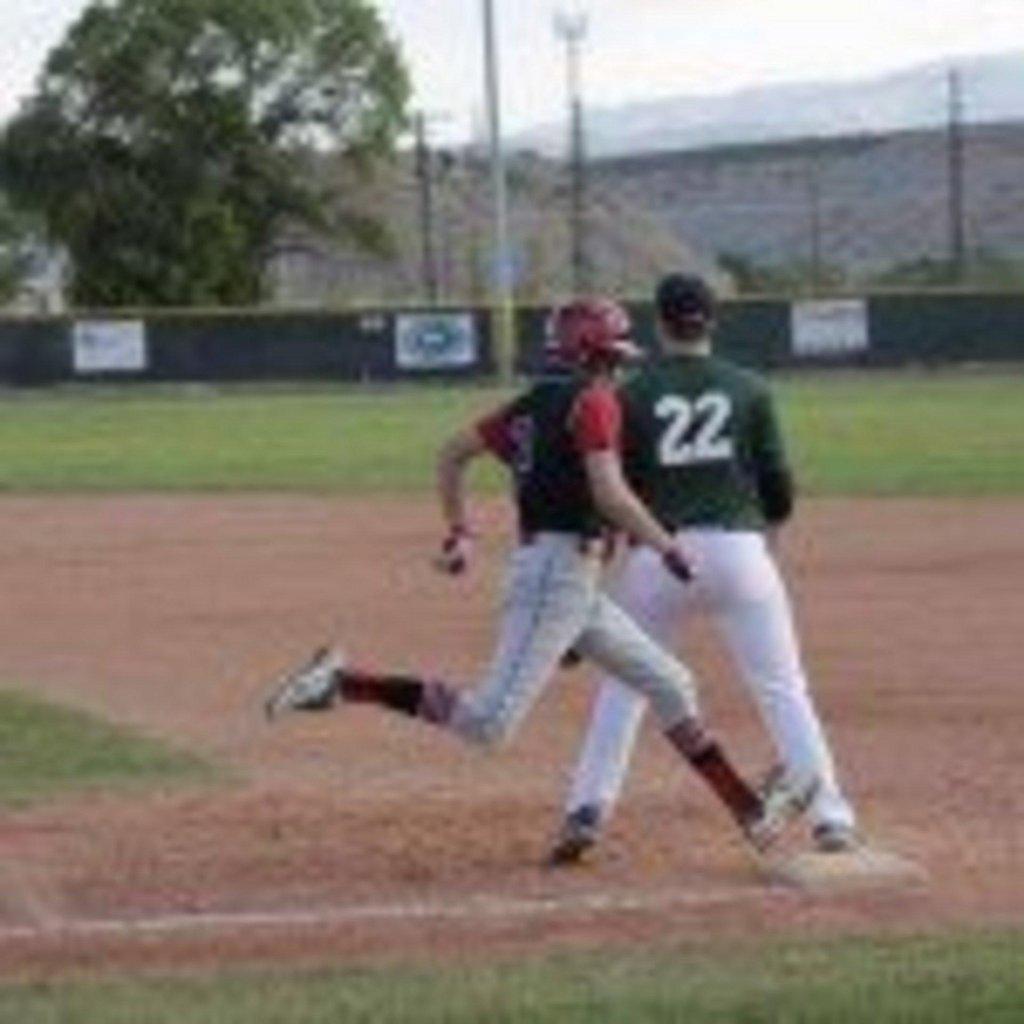 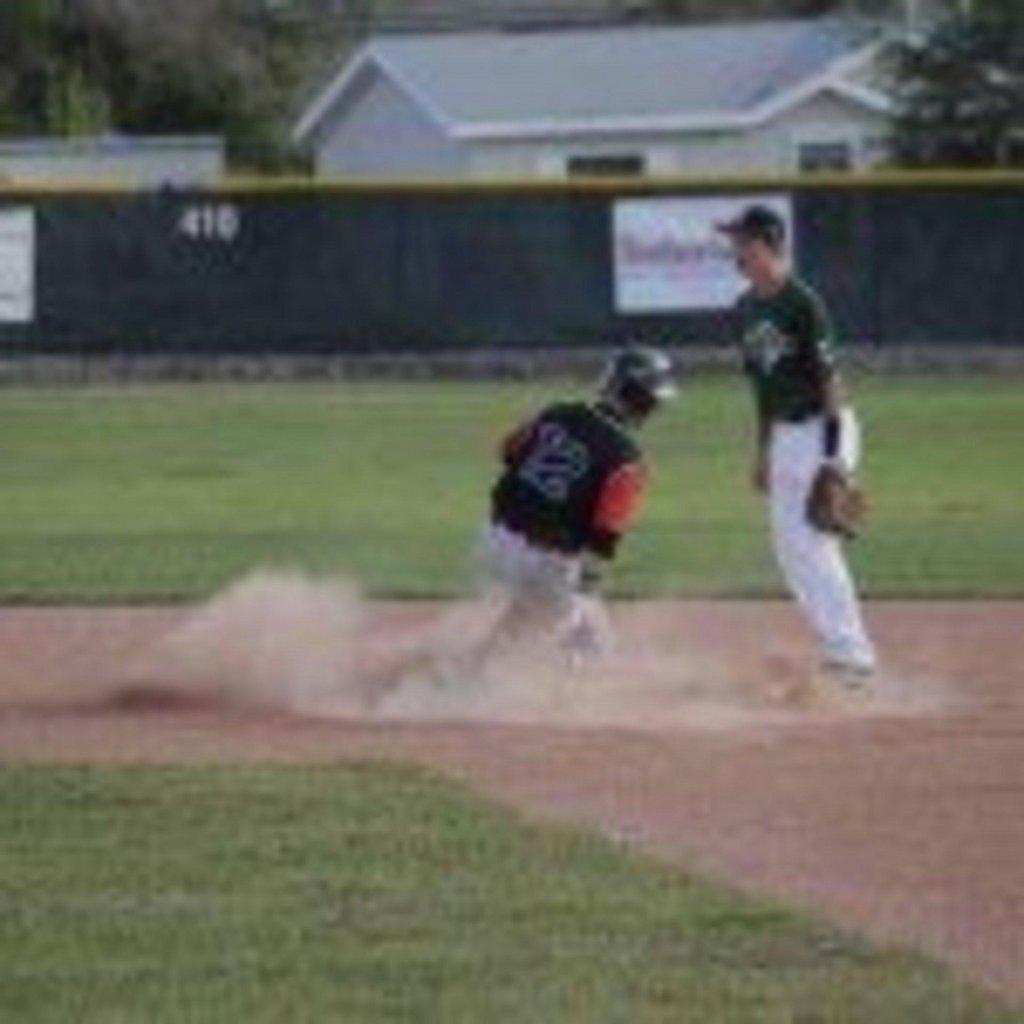 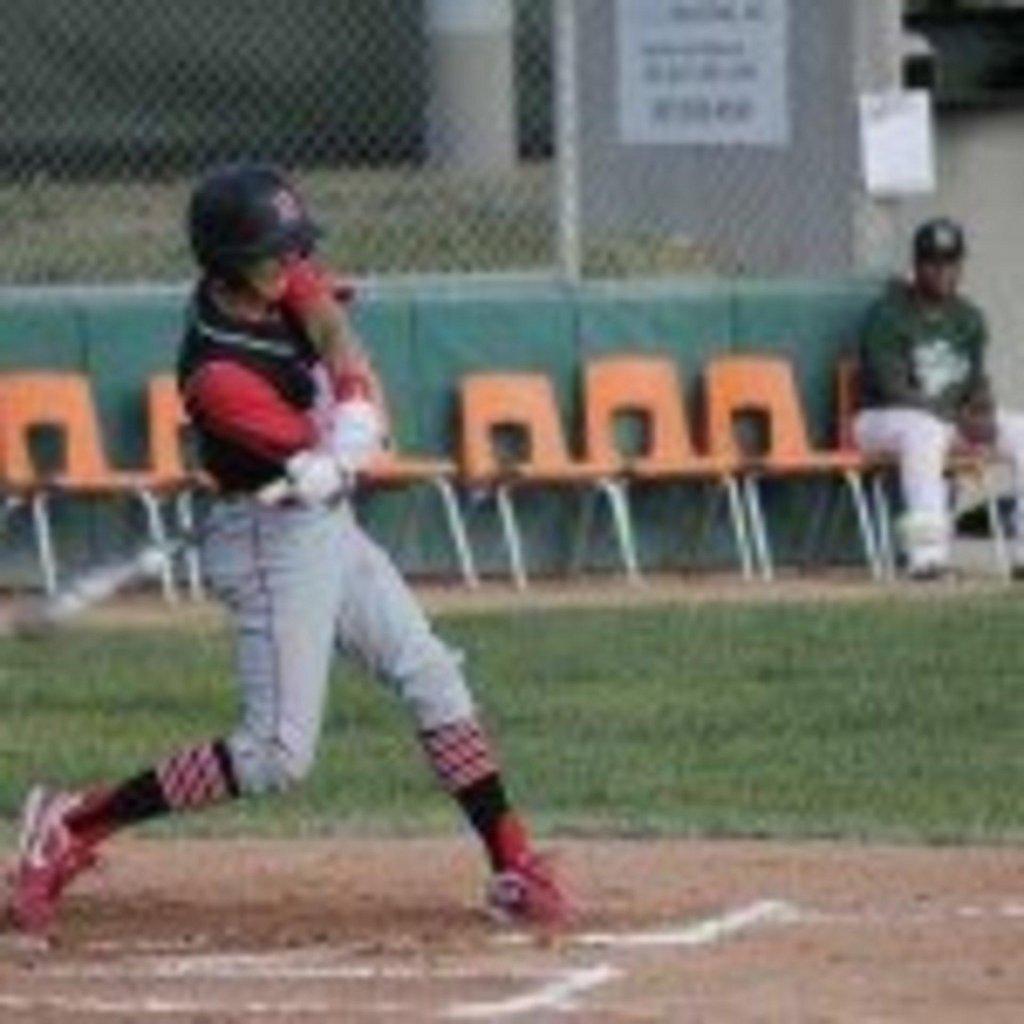 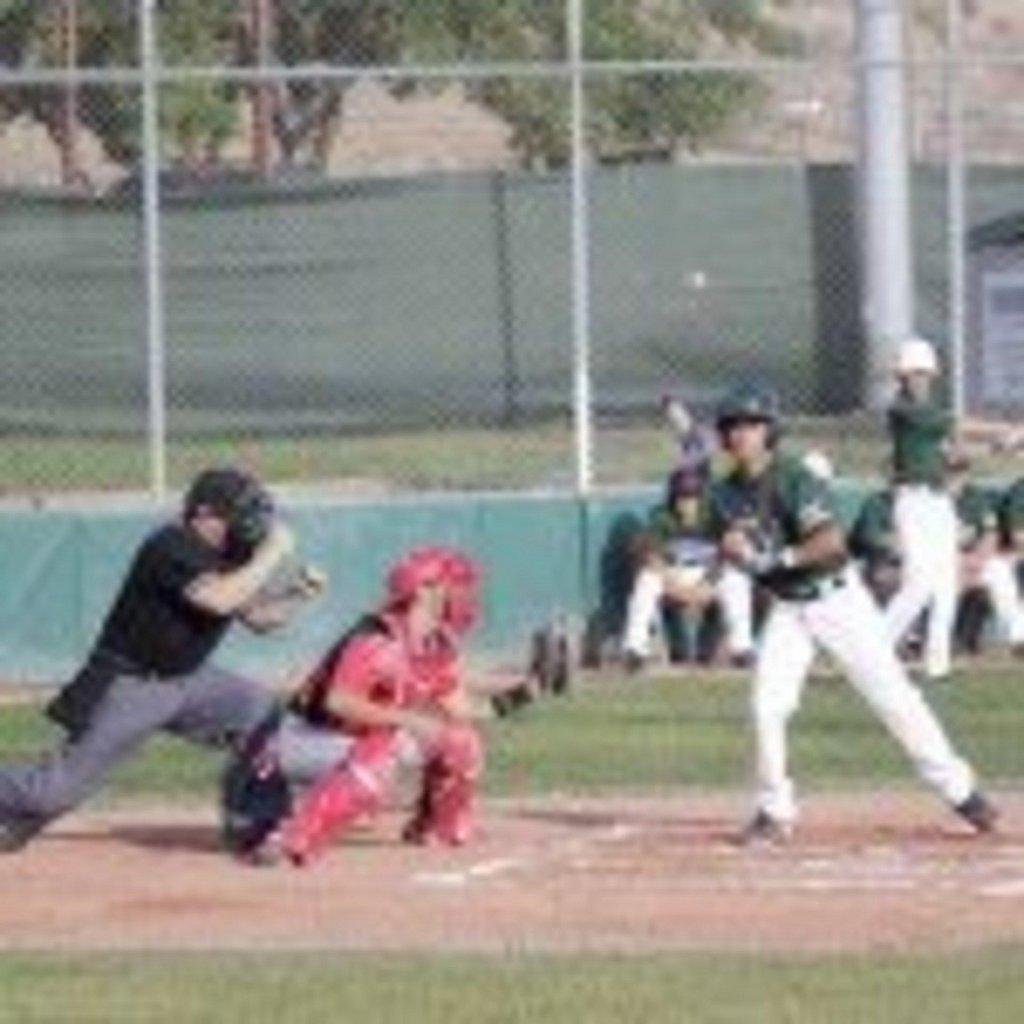 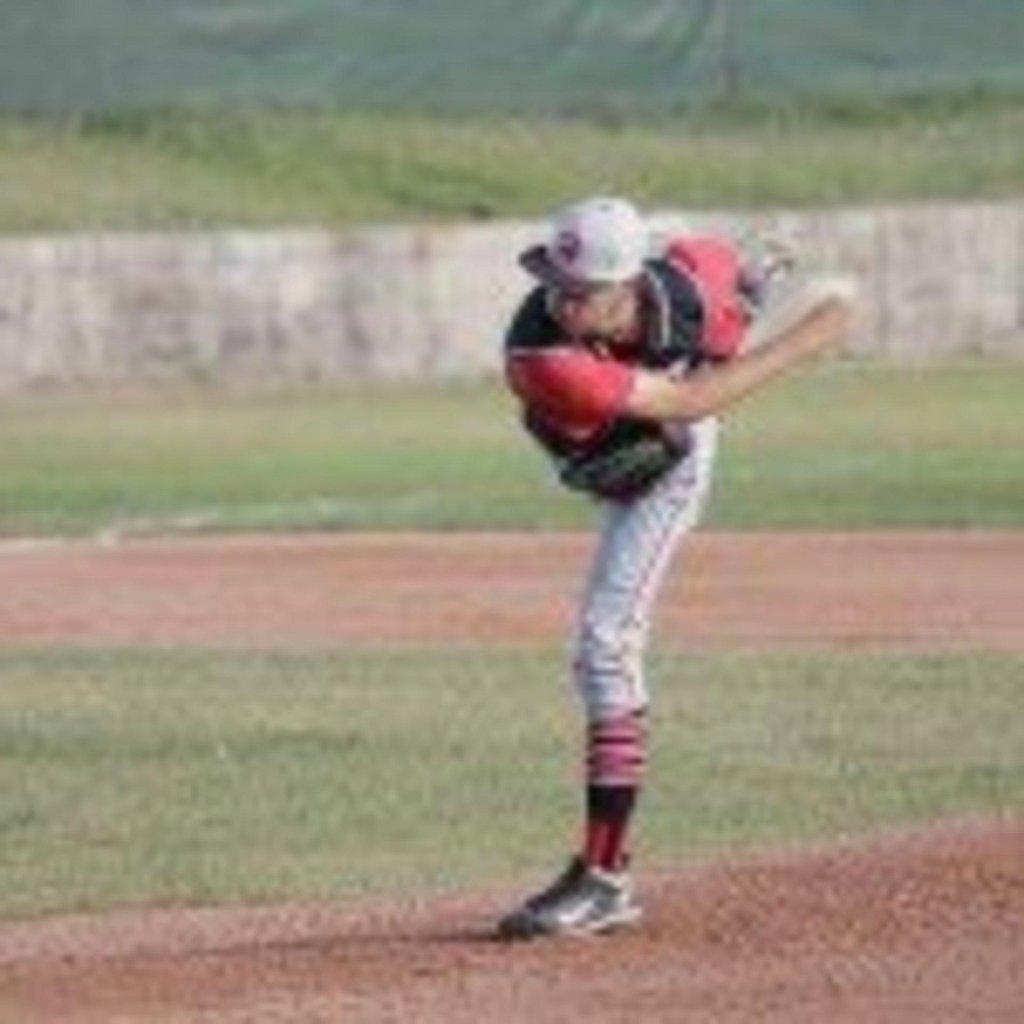 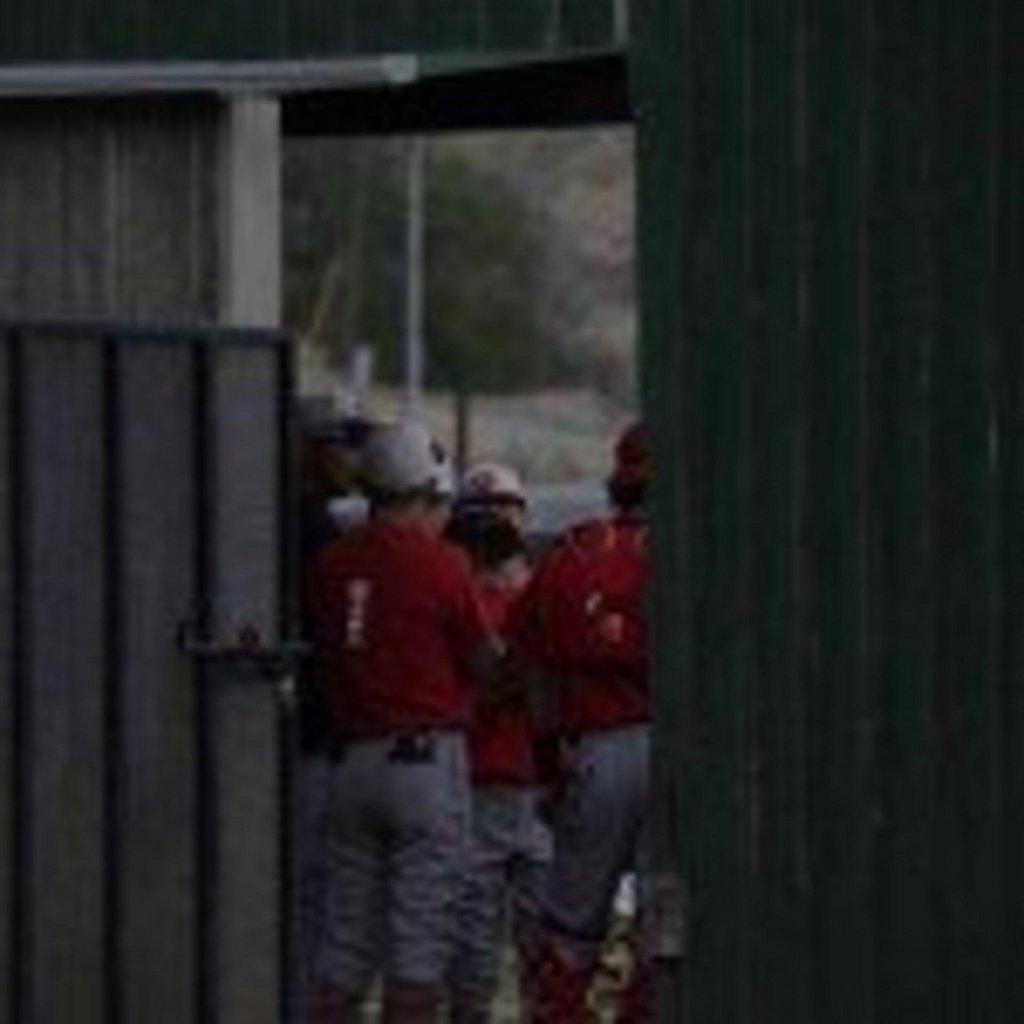 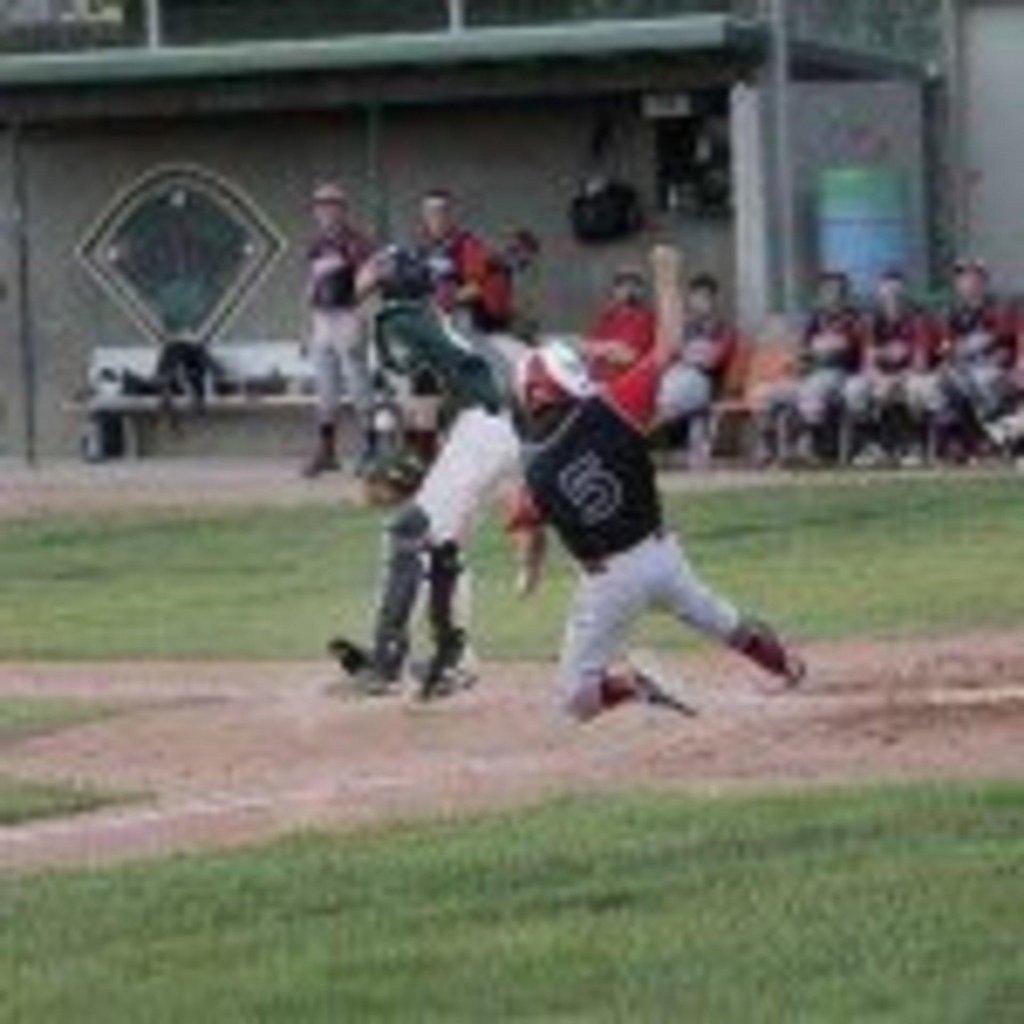 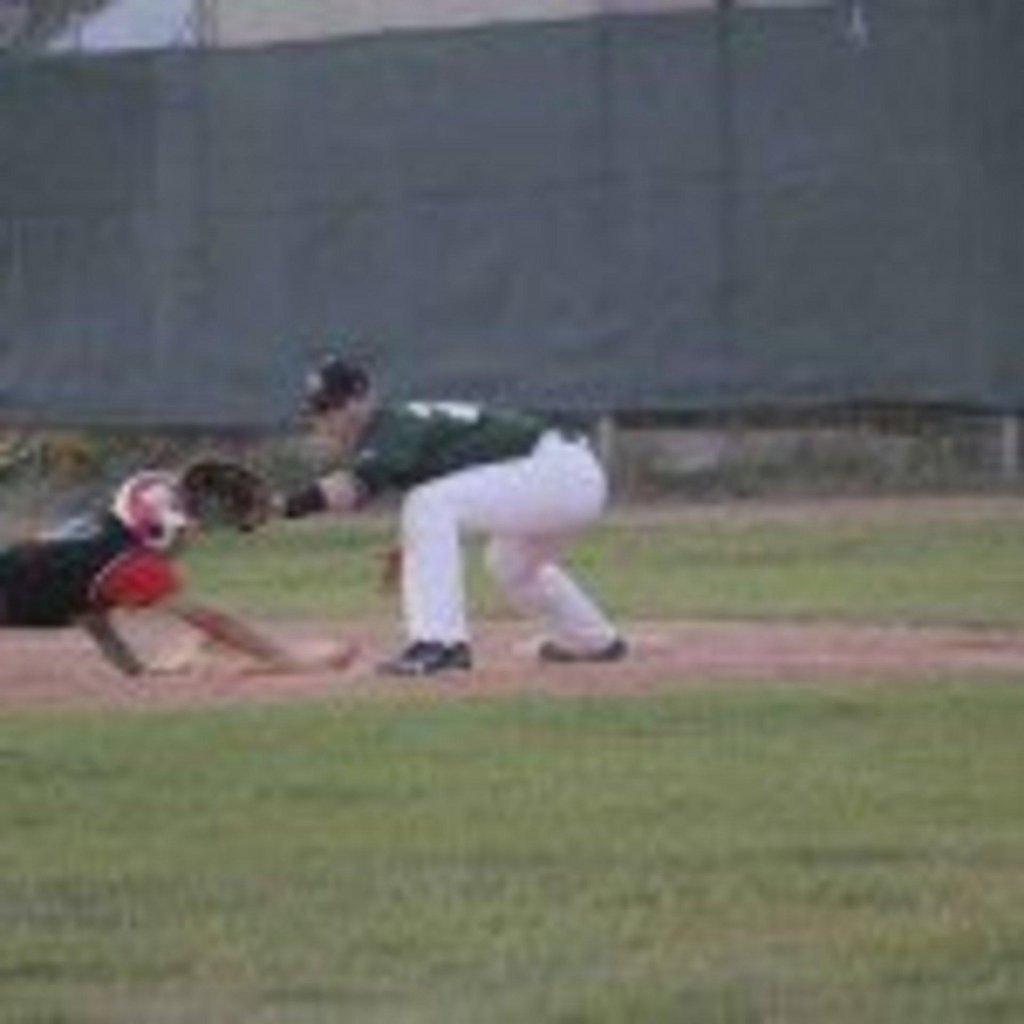 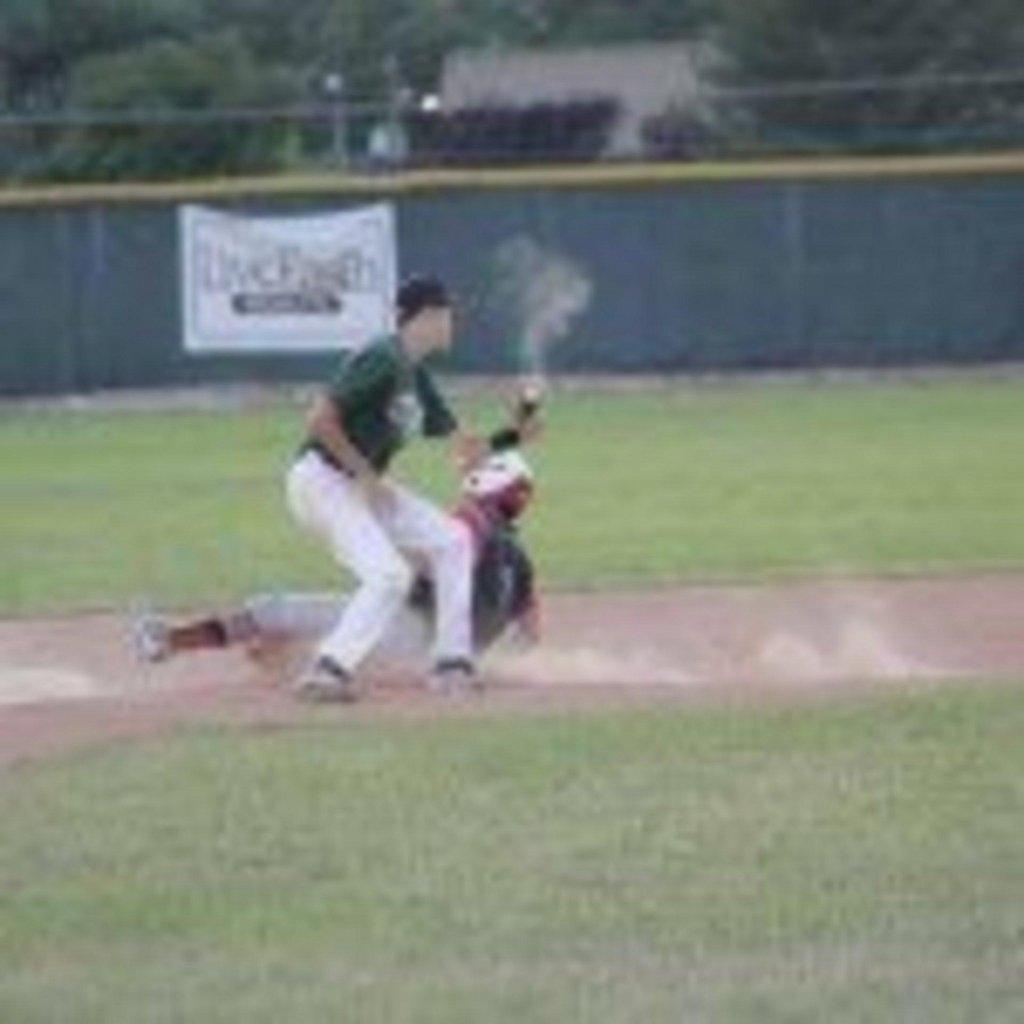 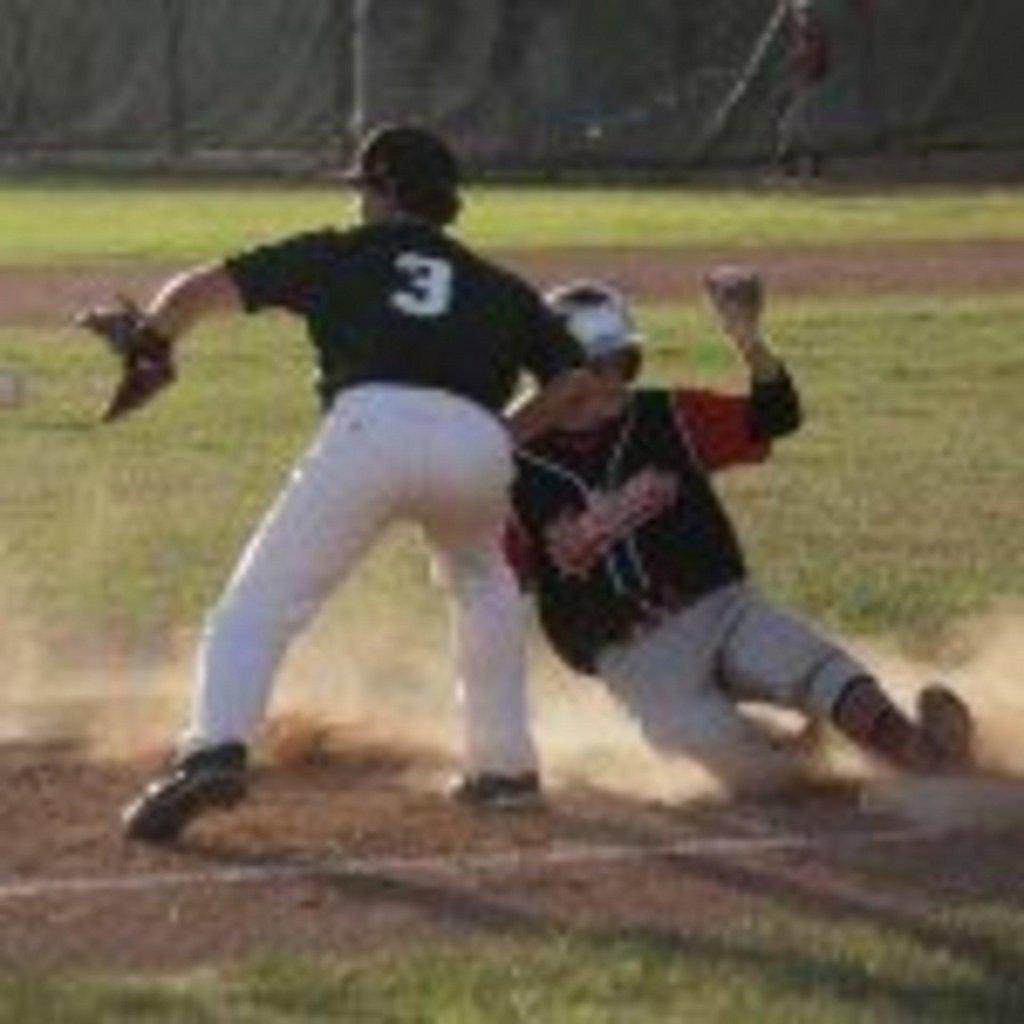 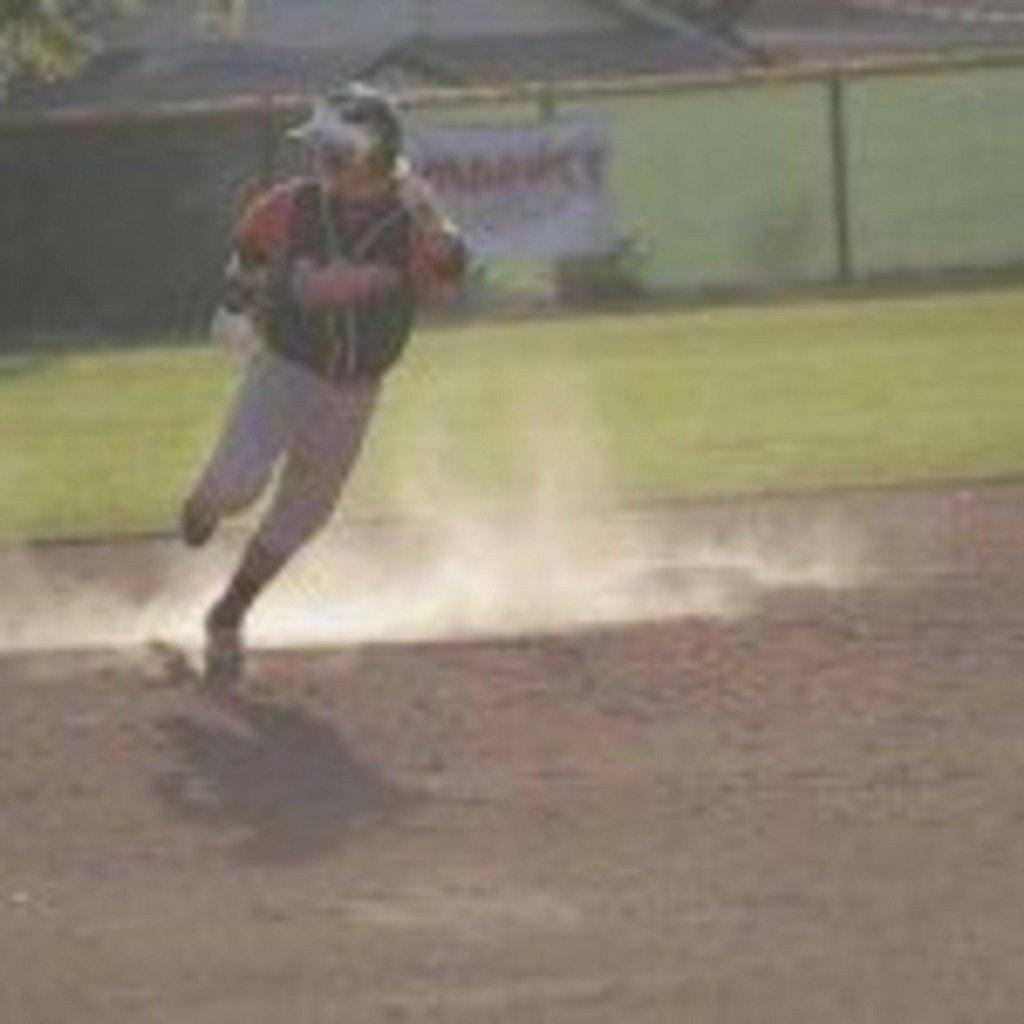 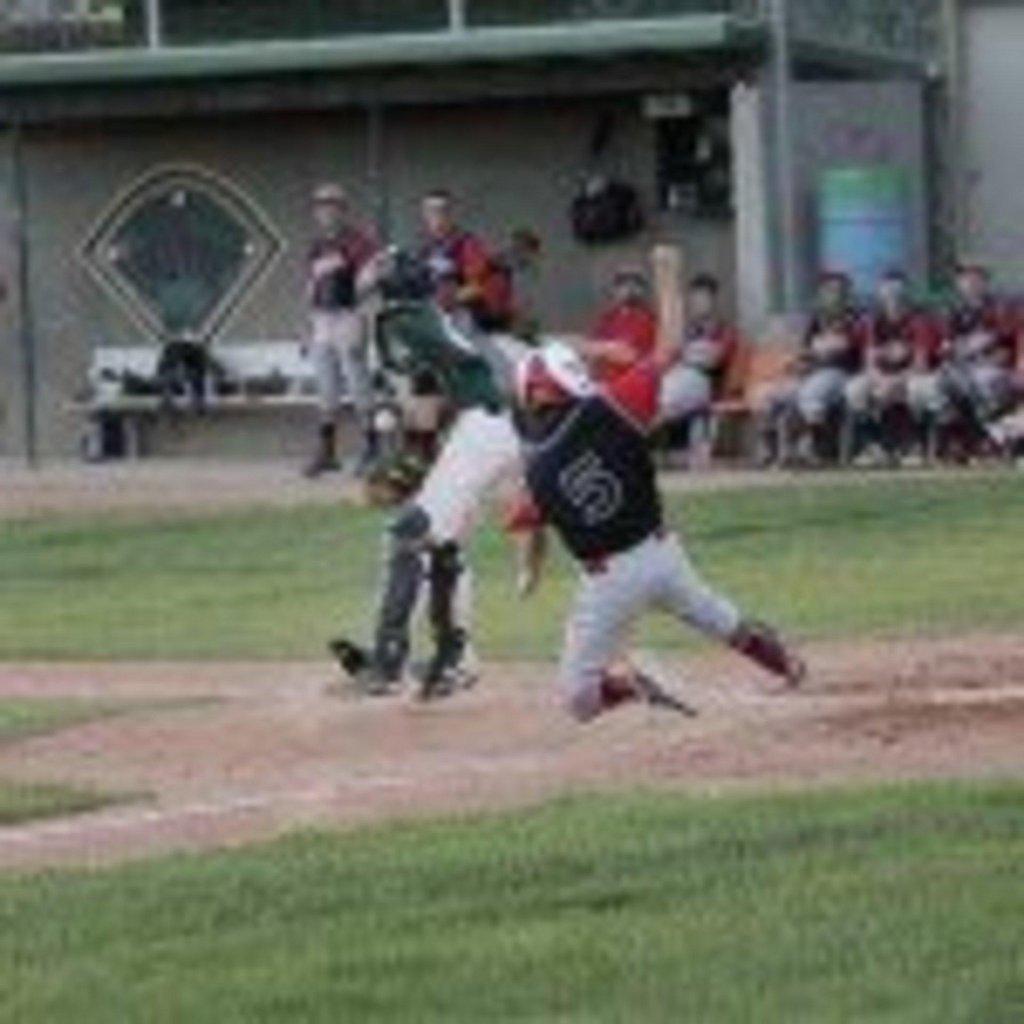 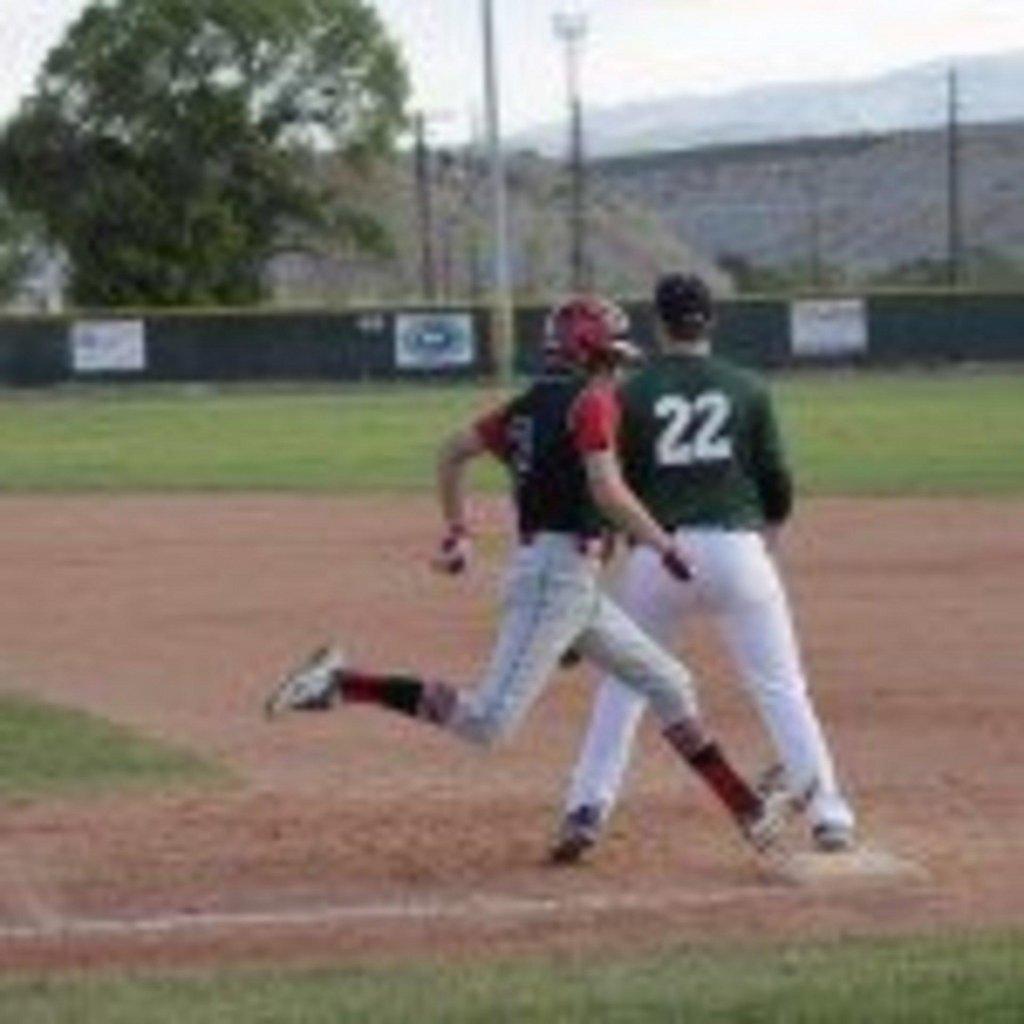