Authorities were paged to a two-vehicle accident near KFC in Price on Friday morning. Price City police, fire and ambulance crews responded to the scene.

According to Price City Police Officer Ralph Vose, a 19-year-old in a Dodge was traveling northbound on Carbonville Road. A 61-year-old woman in a Cadillac that was traveling southbound attempted to make a left hand turn, causing the two vehicles to collide.

The 61-year-old woman was transported to Castleview Hospital for medical treatment, according to Officer Vose. The 19-year-old did not suffer any injuries. Both cars were towed from the scene.

Vose stated that no citation was issued at the scene but the incident is still under investigation. 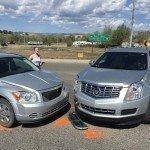 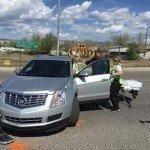 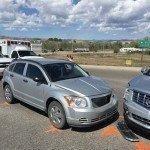 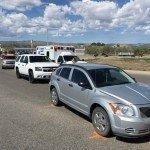 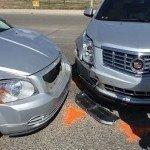 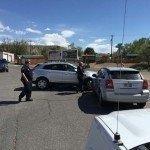 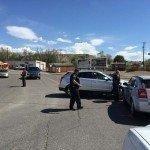 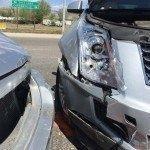 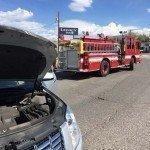