According to the Utah Highway Patrol, the accident involved a single vehicle and occurred at milepost 275 on Highway 6 in a construction zone. The driver of the Chevy Avalanche was traveling westbound on the highway when he came upon the construction zone where traffic was being alternated via a pilot car. According to the highway patrol, the driver made an evasive lane change and went down an embankment, causing the vehicle to roll. The driver was not wearing a seatbelt and was ejected through the driver’s side window.

The driver of the vehicle was the only person was involved in the accident and was fatally injured. The name of the driver was not released. 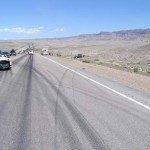 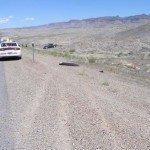 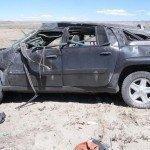 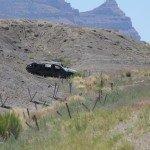