An accident during the Monday morning commute slowed traffic in Price.

The incident occurred around 7:45 a.m. on Main Street and 700 East in Price. First responders, including Price City Police and Fire Departments as well as Utah Highway Patrol, arrived on scene to help those involved and clean up the street. Authorities have not yet released information on the cause of the incident.

Those injured in the accident were transported to Castleview Hospital. No information has been released on the number or severity of injuries. 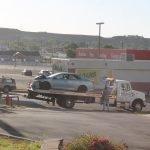 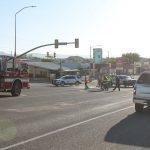 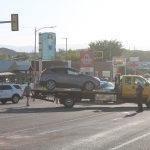