Authorities were paged to an accident involving two motorcycles on Ridge Road just outside of Price on Wednesday afternoon.

According to Carbon County Sheriff’s Office deputy Travis Henrie, authorities responded to the incident, near mile marker 2, just after 12 p.m. The two riders, tourists from Germany, were traveling down Ridge Road. One rider braked to slow down, causing him to slide and hit into the other rider.

One rider was transported to Castleview Hospital with minor injuries to his arms and legs. The other rider reportedly did not need transport. Both motorcycles were towed from the scene.

While the road was not closed, sheriff’s office personnel directed one-way traffic while clearing the scene. 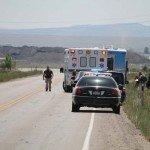 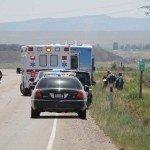 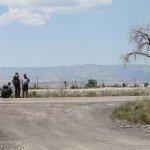 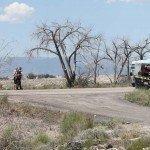 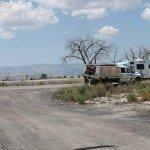