October is national breast cancer awareness month. For the past five years, Carbon County Recreation has hosted a charity fundraising event, Battin’ for Boobies, a slow pitch, co-ed softball tournament. 2020 was no different. People gathered from Utah, Colorado and Nevada to create 24 teams to compete in the tournament. This is the most teams the recreation department has had registered for a slow pitch tournament in more than 20 years.

After the first year of organizing the tournament, it was decided that instead of the funds benefitting an individual, funds should go to the United Way of Eastern Utah’s Live. Love. Local cancer assistance program. One hundred percent of the proceeds stay here locally in Carbon and Emery counties to assist those who have been diagnosed with cancer and are receiving treatment.

The teams were each guaranteed to play three games. The first game was a seeding game.  Following the seeding game, teams were split into three, eight team double elimination brackets based on their performance in the seeding game. The double elimination tournament started early in the morning and played well into the evening. The winners in the upper bracket were Looney Tunes, for the middle bracket, it was CNC Fab, and earning first place in the lower bracket was ChicksonDix.

The United Way of Eastern Utah would like to congratulate the winners and thank everyone who participated and those who helped organize such a successful event. A special thanks to the USU Eastern softball team and the USU Eastern baseball team for their willingness to keep score and umpire the games. We are so grateful they donated their time for this worthwhile cause.

Battin’ for Boobies happens the first weekend of October every year and they hope to see participants again next year. 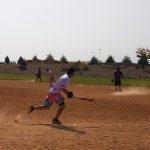 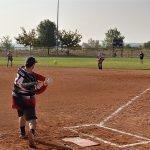 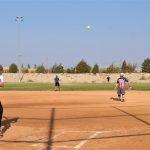 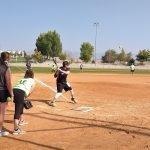 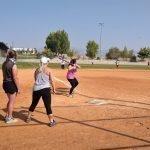 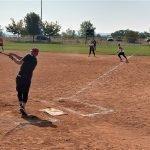 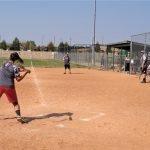 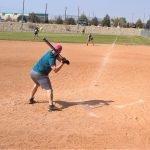 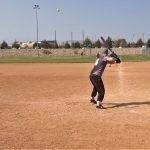 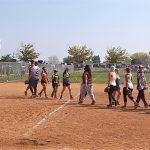 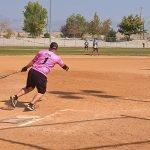 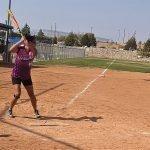 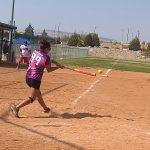 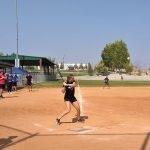 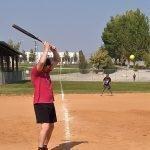 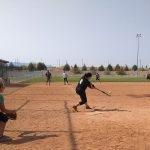 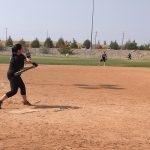