With October being national breast cancer awareness month, people gathered from throughout Utah to participate in the 2019 charity fundraising event Battin’ for Boobies co-ed softball tournament.

The tournament was organized and sponsored by Carbon County Recreation in conjunction with United Way of Eastern Utah’s Live. Love. Local cancer assistance program. All the money raised will stay in Carbon and Emery counties to help those who have been diagnosed with cancer and are receiving treatment.

The teams were guaranteed three games in the double elimination tournament and played well into the evening. Earning first place was War, second place went to Little Learners of Price and third place was Framily.

The United Way of Eastern Utah would like to congratulate to the winners and thank everyone who participated and those who helped organize a successful event. Battin’ for Boobies happens the first weekend of October every year and they hope to see participants again next year. 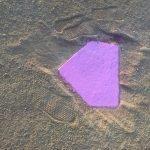 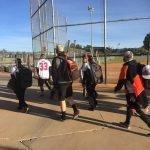 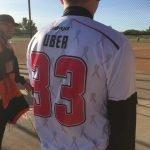 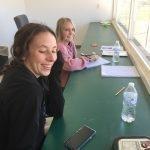 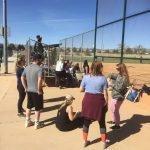 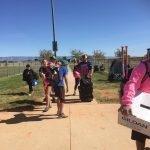