Compassionate community members are uniting to host a benefit for Brianne Mason Simmons Wednesday at Canyon View Junior High from 6 to 9 p.m.

Simmons, 32, of Lawrence is a recently widowed mother of four young daughters who is facing a battle with cervical cancer. Her friends, including Lindsey Oman, planned the benefit to help the family cover medical expenses, and they have been struck by the outpouring of support from the community thus far.

“Honestly, Emery and Carbon are so great,” Oman said. “A lot of it has just been people calling me saying, ‘What can we do?’ There have just been so many really gracious people. It kind of went from something small to a really big deal.”

Simmon’s mother, Earlene Mason, said the family is encouraged by the support they have received.

“It’s really good to see the support,” she said. “I’m definitely blessed, and it really helps you, you know? It takes a village.”

Simmons was initially diagnosed in November 2010. Since then, she has faced multiple surgeries, and more than 40 radiation treatments. She is now undergoing chemotherapy as the cancer has spread into her abdomen.

To see more about Simmon’s story, view her Cancer Survivor page on Facebook.

Wednesday’s benefit includes a pulled pork dinner for $5 per person, as well as a silent auction, bake sale, raffle, face painting and more.

Simmon’s family released the following information about her current condition and treatment:

“Brianne is now undergoing chemotherapy every 21 days and is scheduled to have a CAT scan again on November 23rd, just prior to her fourth chemotherapy treatment. She has a port in her chest for her treatments and blood work, as it is extremely hard to find good veins.

“Because of the intense nerve pain she experiences, Brianne was a candidate for an implanted pain pump. The cost of the pain pump is around $20,000. В Things have been a lot better for her since she had this implanted on Oct. 4. She is able to be alert and eat better without getting so sick, and we are thankful that there are several medications that she can take for her nausea and vomiting.

“We are encouraged by her recent increase in appetite. Brianne is given a $9000 Nulasta shot the day after she receives chemotherapy to help her blood levels stay up. Brianne has also had two blood transfusions and she feels better after receiving the units of blood.

Brianne has done physical therapy to help make her leg muscle stronger, but is still unable to walk very far.В  She is using a friendвЂ™s wheel chair to get around the house. Besides resting, her day consists of listening to KLove Radio, watching TV, reading her Bible, and doing her current Bible Study on Faith.

“She loves having visitors and feels so blessed by all the love, prayers, words of encouragement, meals and many acts of kindness offered by so many in the community. We are grateful that the girls are able to participate in the things that they normally would be doing and appreciate those who help us get the girls to their activities.

“Brianne is such a positive person and has endured so much, we believe that God has a plan, His perfect plan. In Jeremiah 29:11: ‘For I know the plans I have for you,’ declares the LORD, ‘plans to prosper you and not to harm you, plans to give you hope and a future’.” 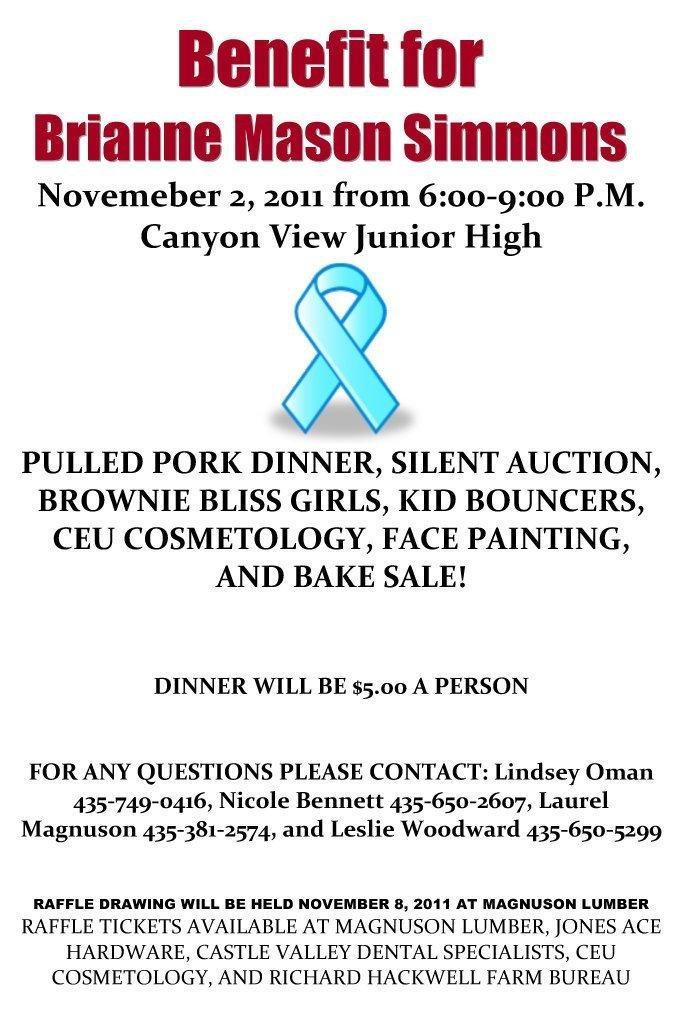 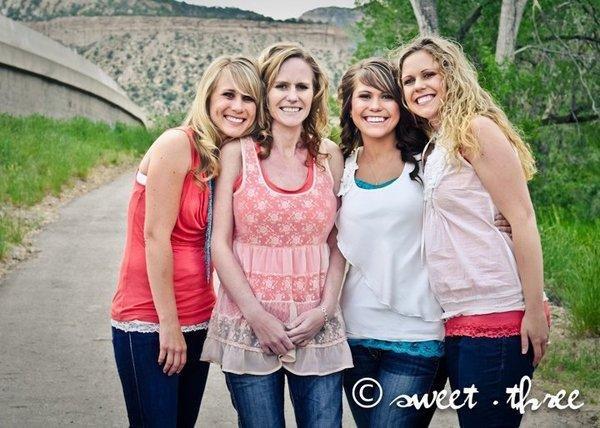 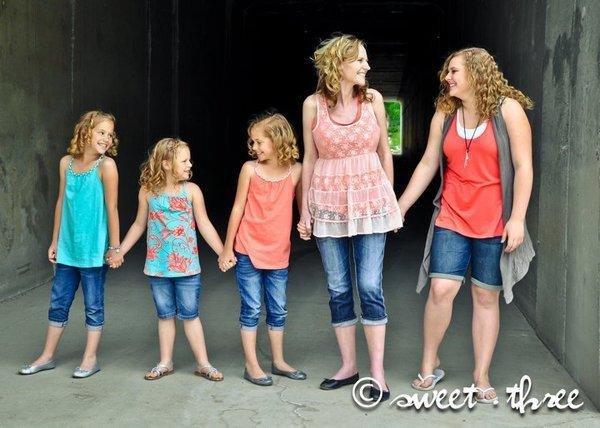