Wednesday evening brought special talent to light during a talent show hosted by Carbon High School. The auditorium was filled with community members waiting to see the talent that Carbon has.

The crowd was treated to a variety of singers, dancers and pianists .  Paul Bryner started the entertainment by playing the “Dumb Song”  on the piano.

Bryner was followed by Hannah Parker  singing “Look at Me” , Jade Shepherd continued by singing and playing  “Tee Shirt” , Dallin Grant got the crowd moving by playing the Conga drums and the Marimba.

Nathan Carpenter continued the show by singing and playing ” On Melancholy Hill’, next was Katelyn Hoyt and Rebecca Martina playing their clarinets.

In addition, Logan Engar and Paul Bryner teamed up to play an original piece out of something that they made in their garage.

Abby Fausett and Elley Cowdell  featured  a dance routine ” All that Jazz”,  Ryan Morley sang and played “L-O-V-E” on the Ukulele.

The Carbon High drum line delighted the crowd with “Hodge Podge”, Bethany Prettyman offered the crowd a great closing number with an original piece she wrote called ” My Basic Song” on the Ukulele.

Talents were judged on stage presence, skill, originality and appealing to audience. At the end of the show three talents where named winners with Logan Engar and Paul Bryner snatching third, Dallin Grant received second  behind Bethany Prettyman who took first place. All winners received a cash prize.

Judges for the event were Mrs. Ruth Morris, Miss Carbon County Madison Burrola, Nicole Sauter, and Madeline Nyfeller.  This event was put on by Leadership Management, a class at the high school, along with Sterling Scholar Ryan Morley. 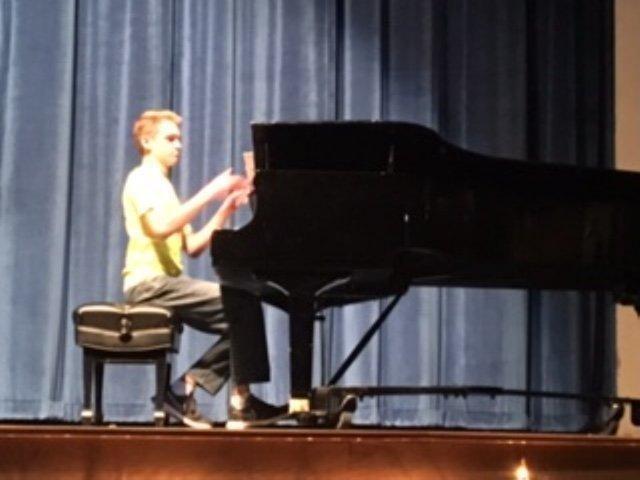 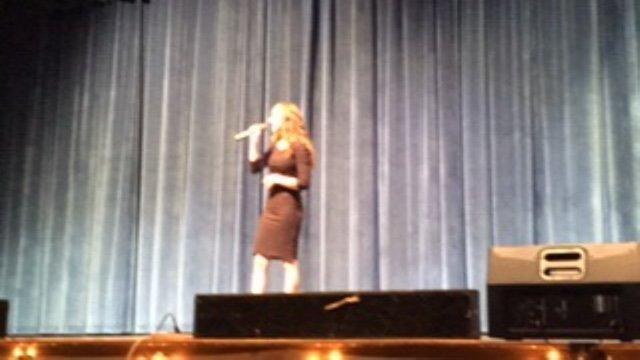 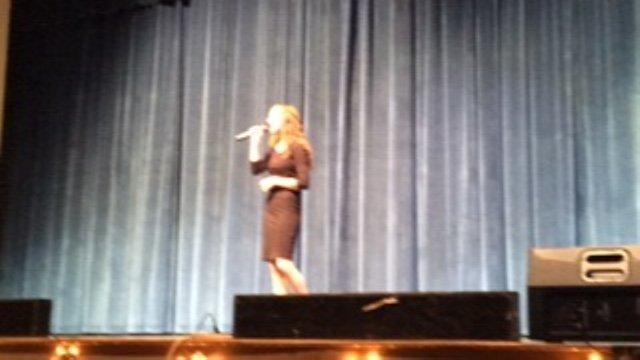 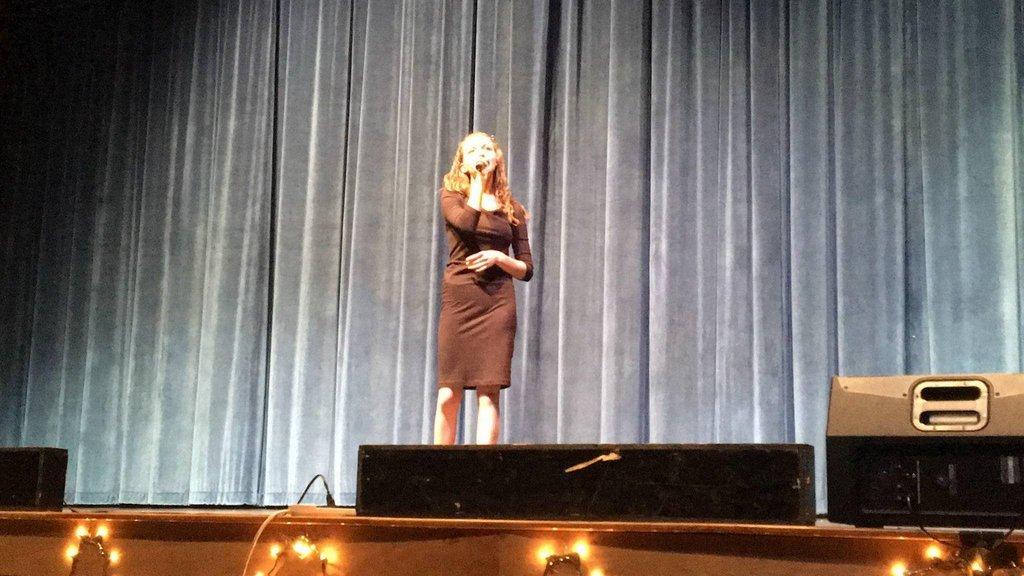 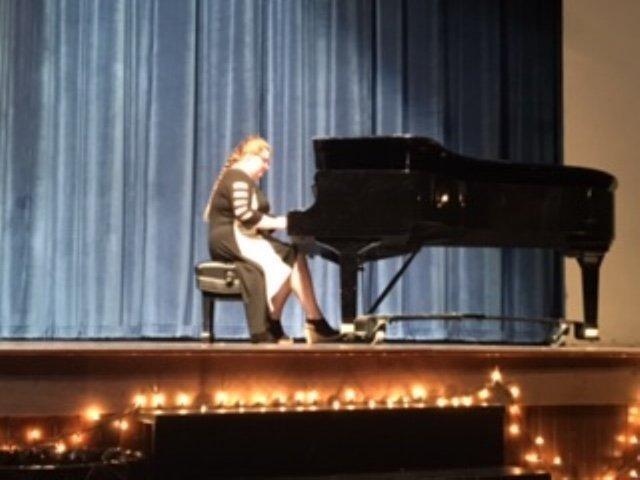 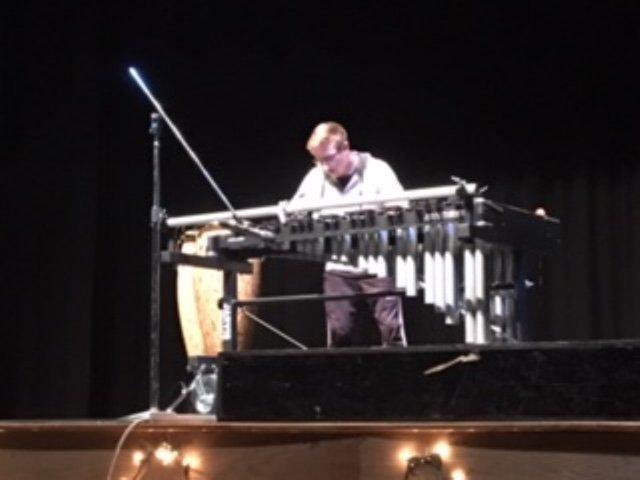 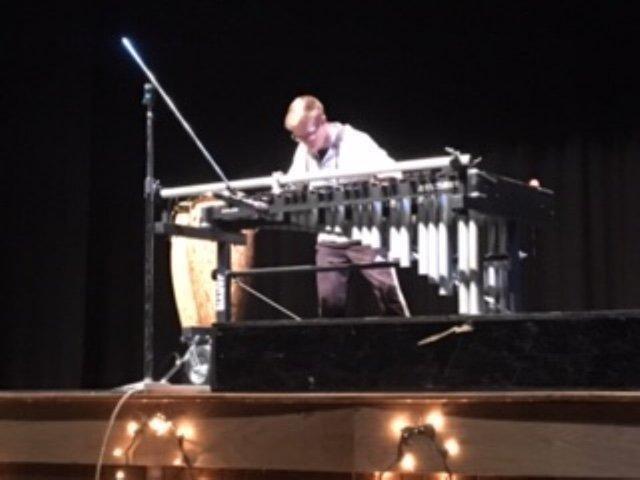 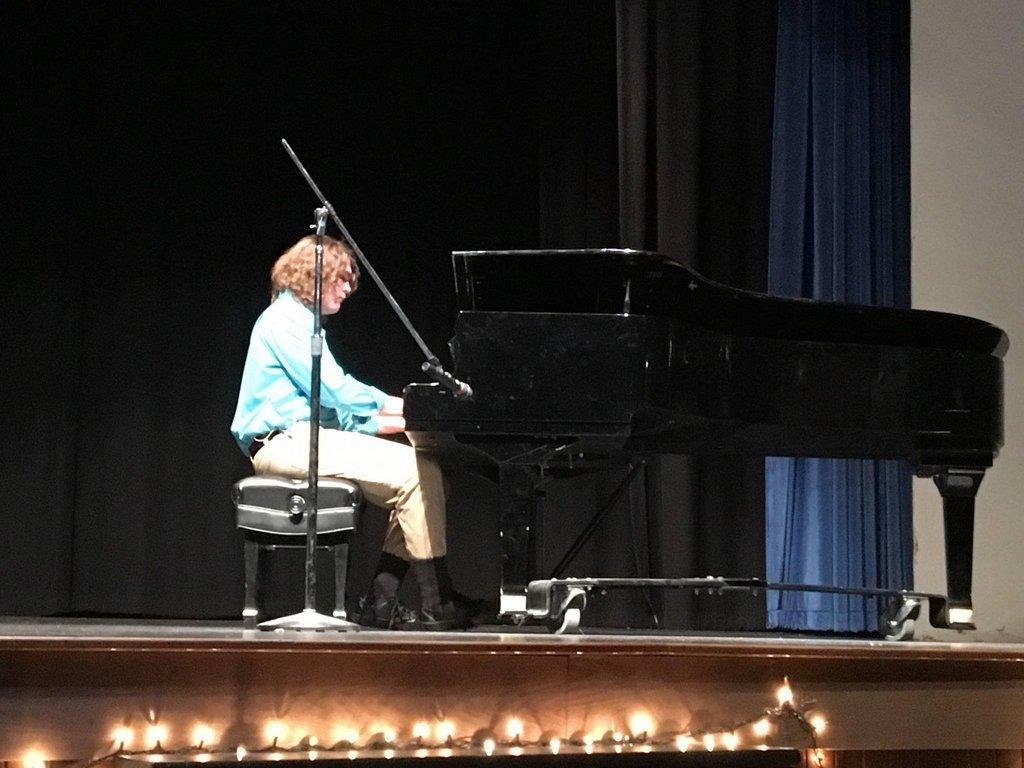 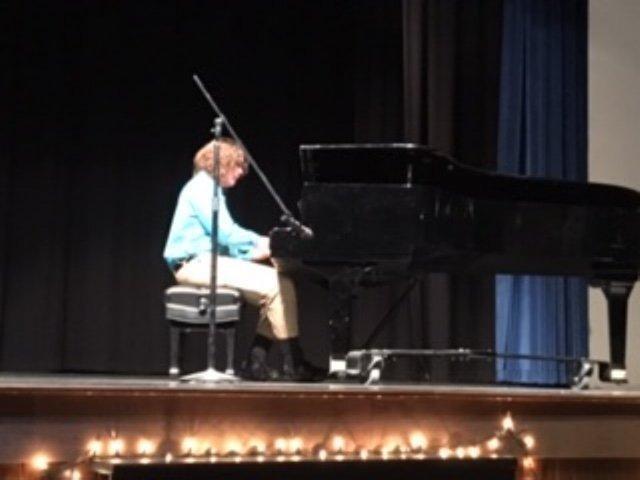 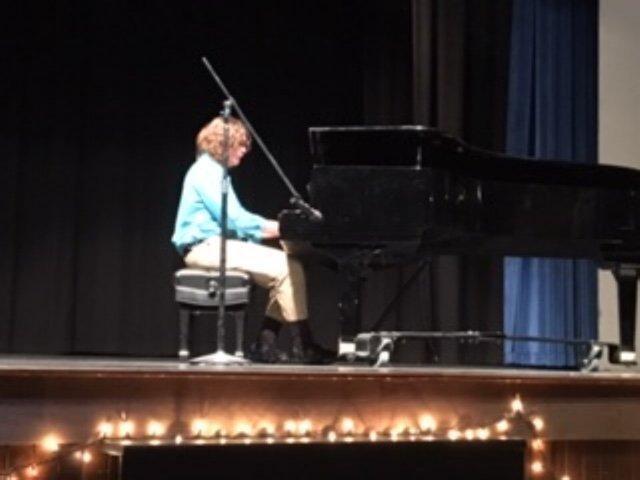 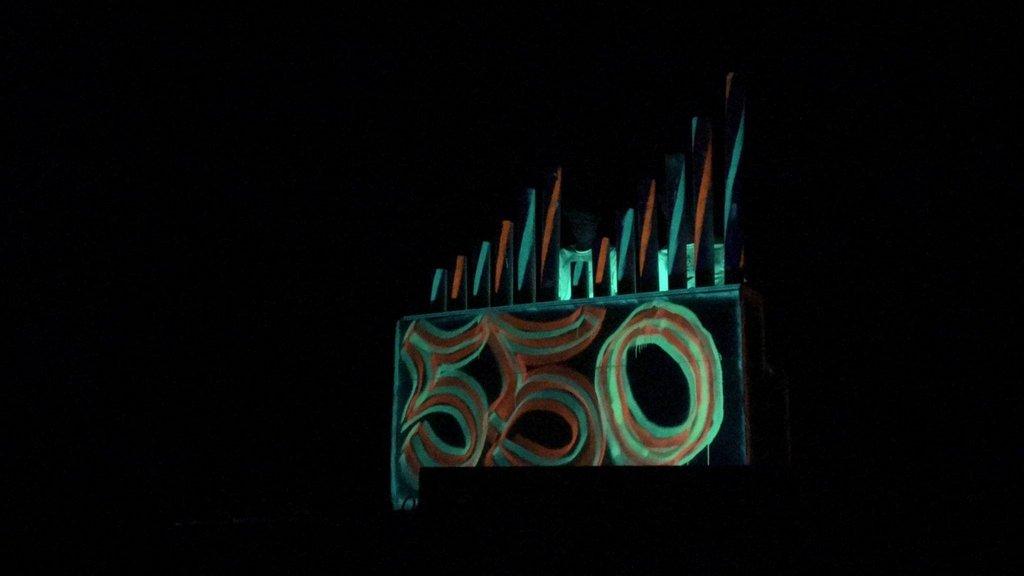 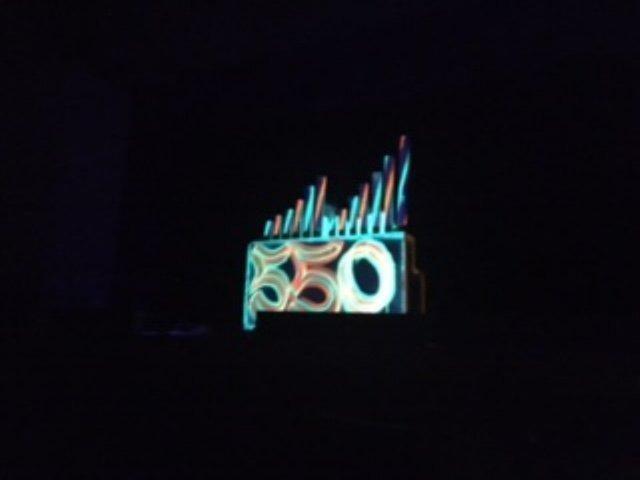 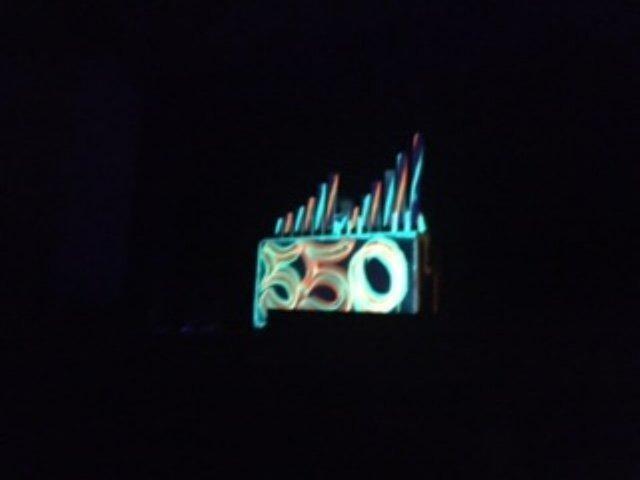 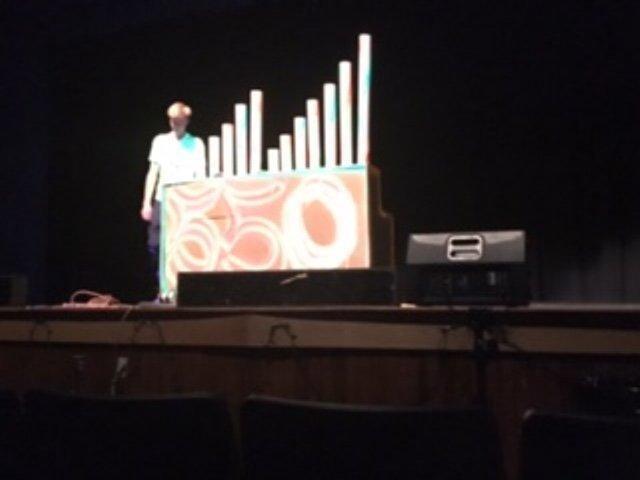 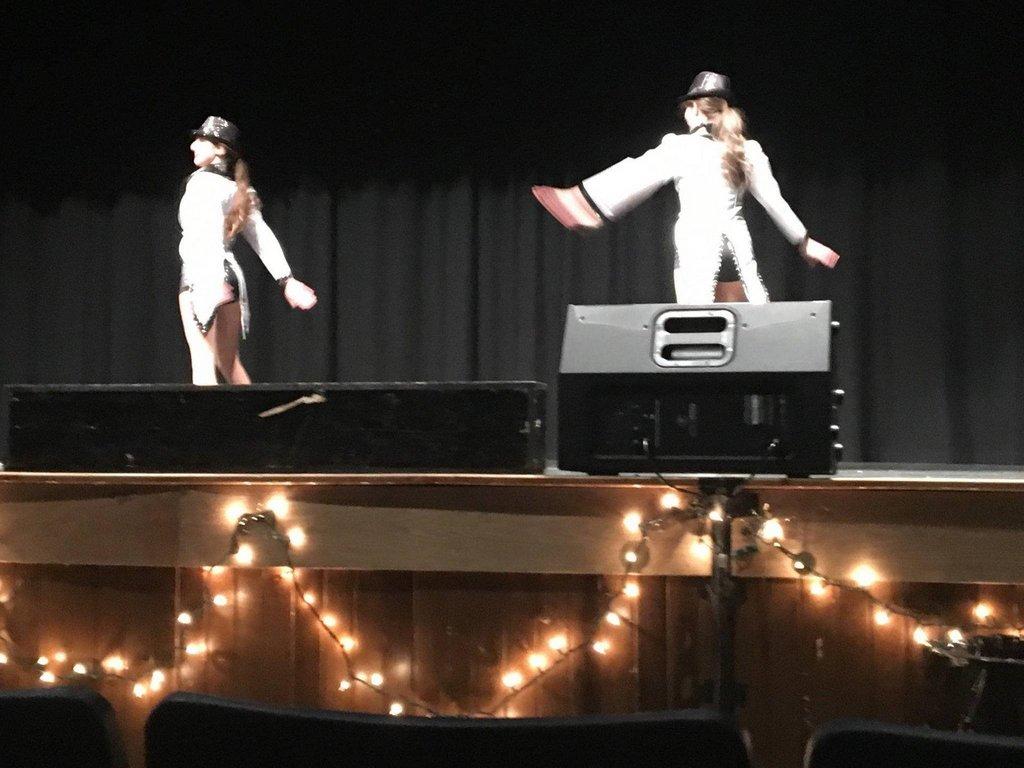 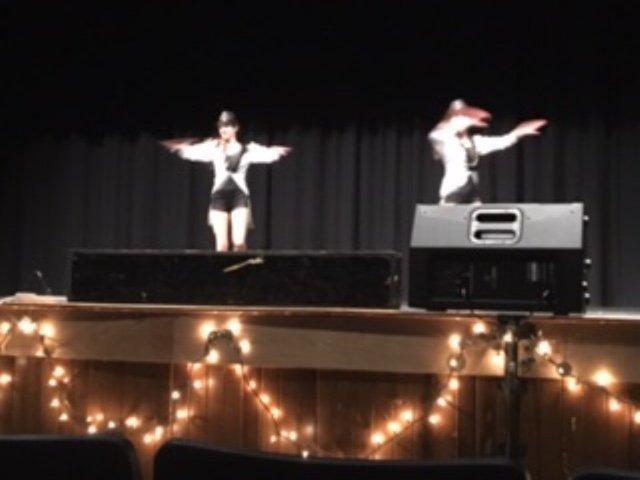 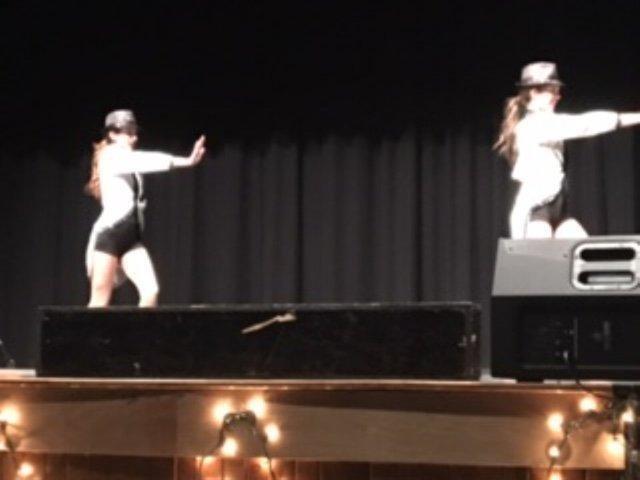 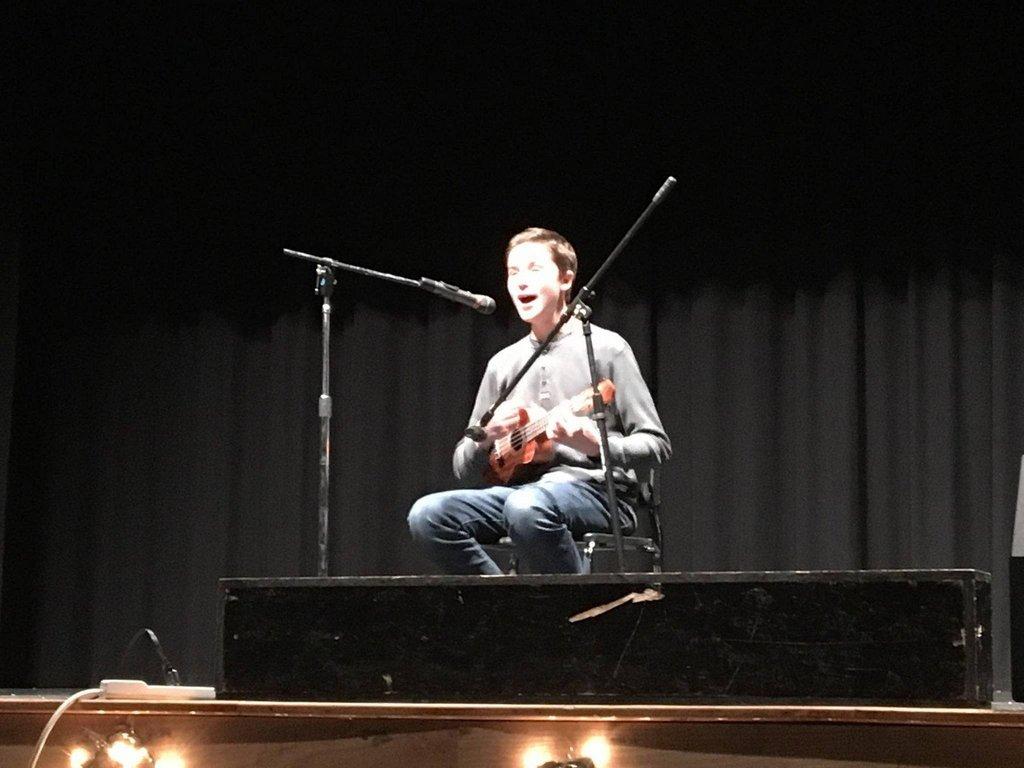 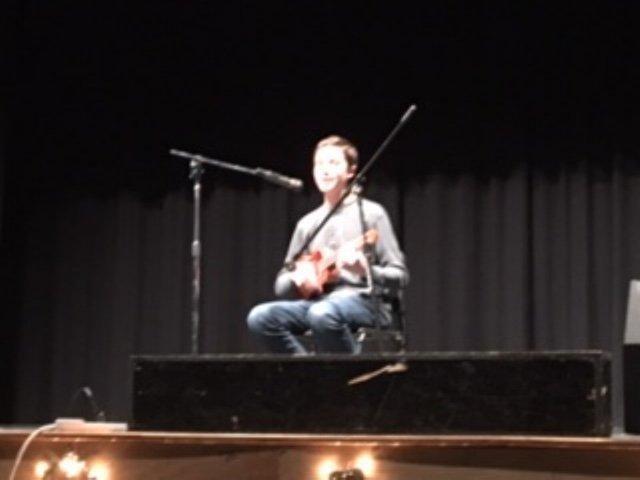 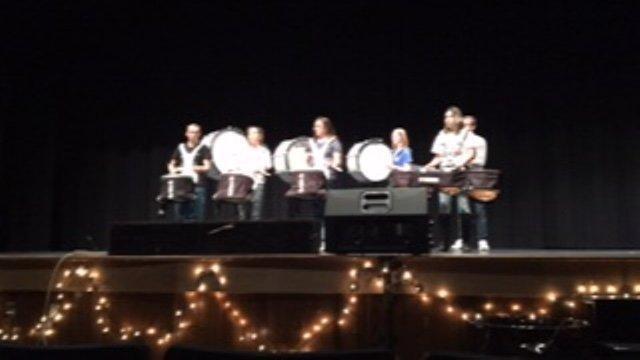 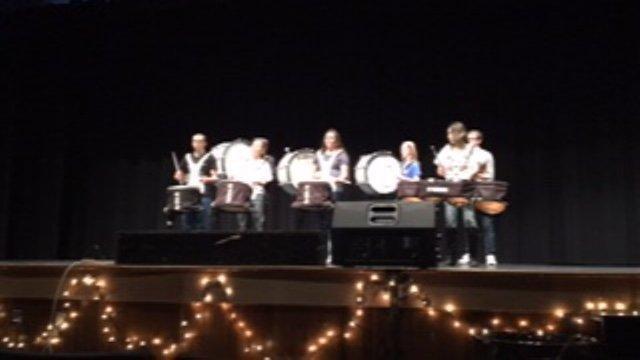 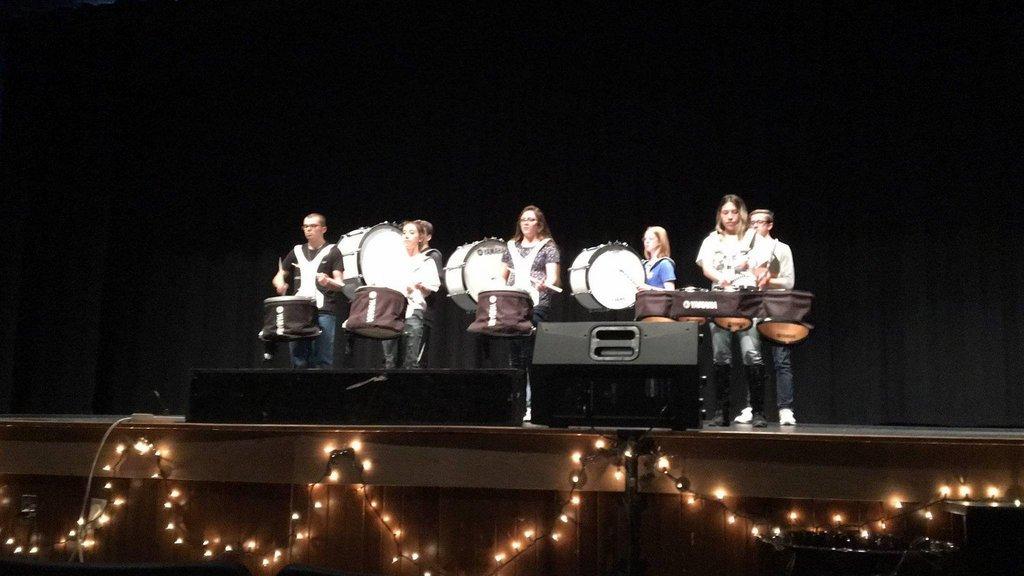 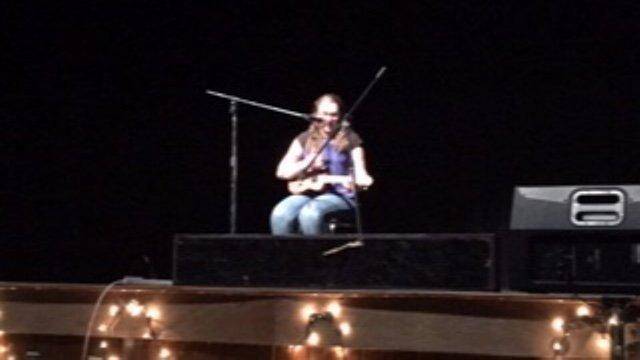 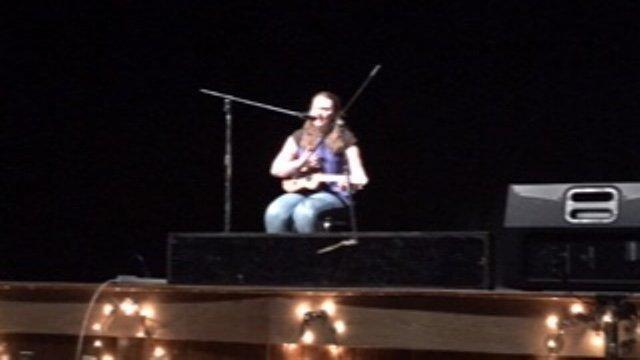 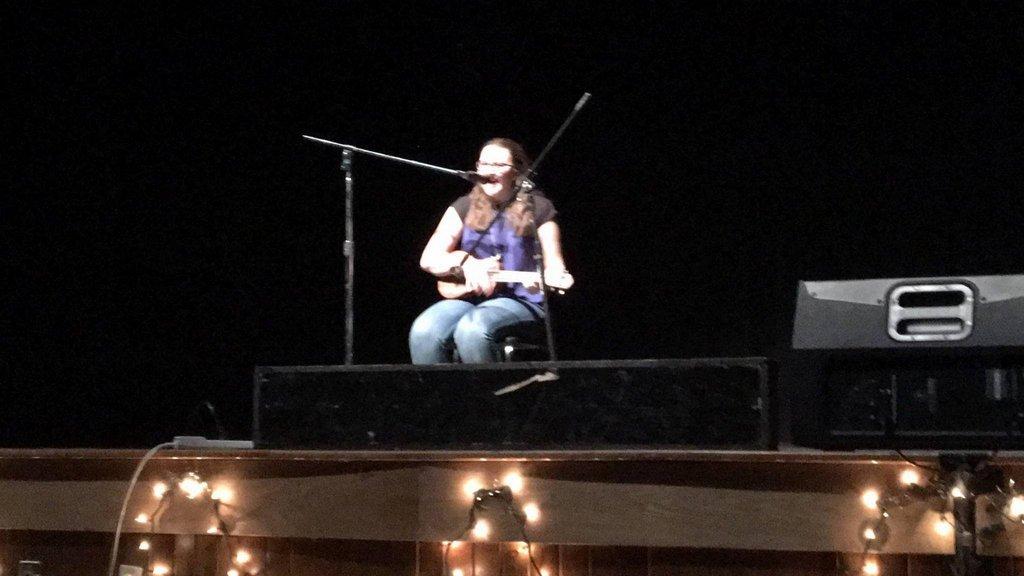 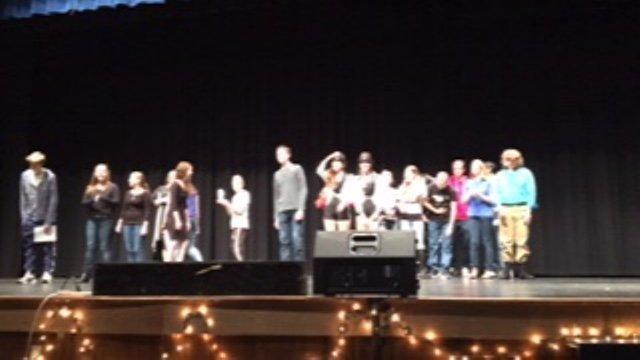 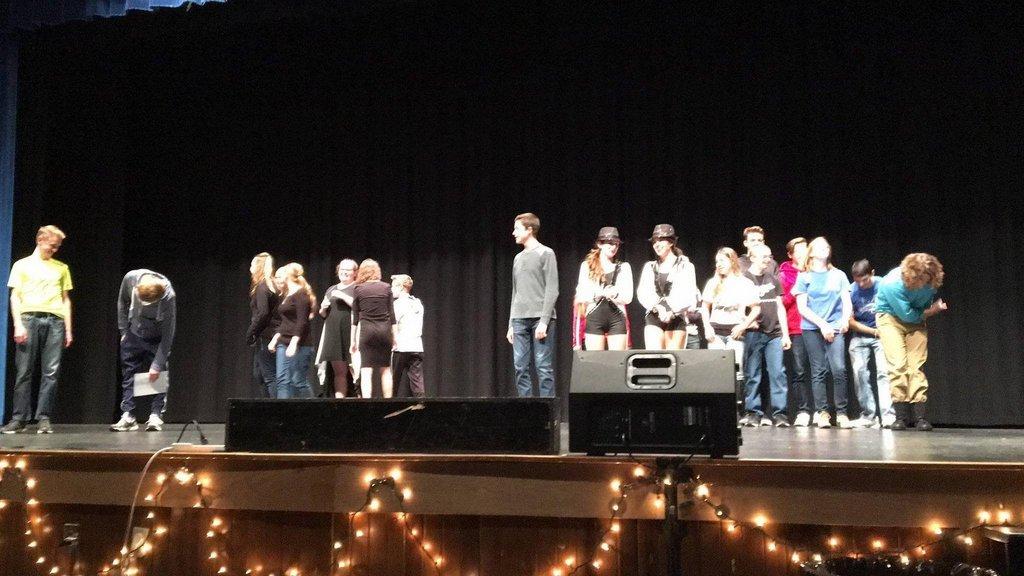 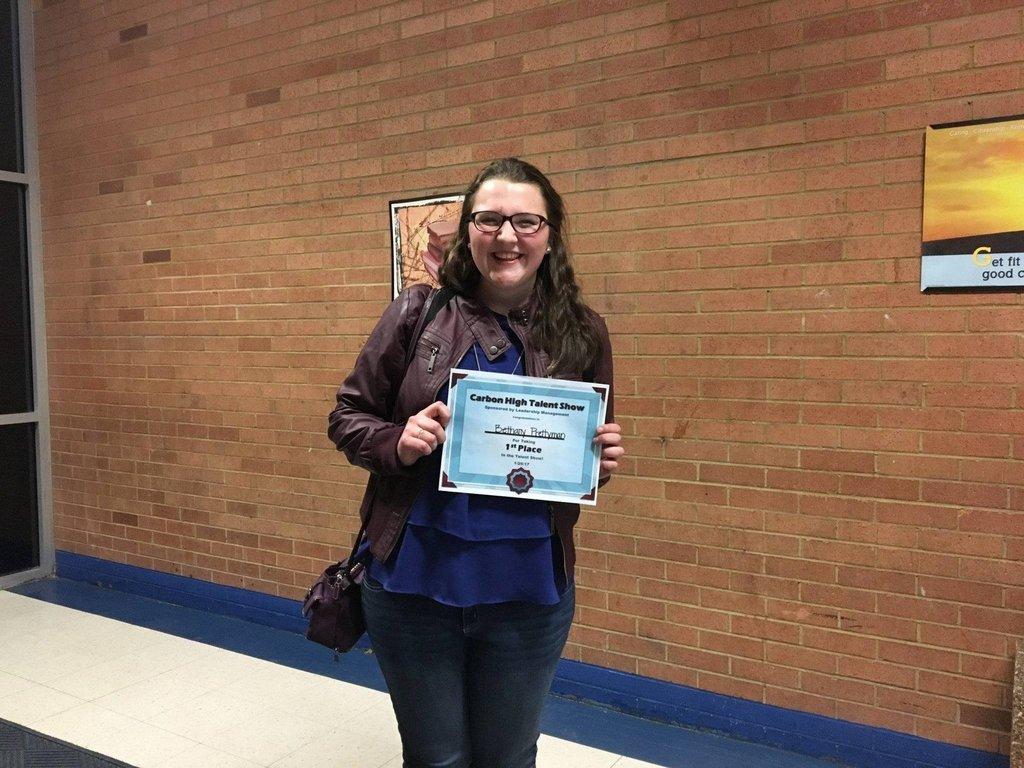