Authorities were paged to an accident involving a bicyclist and a vehicle in Price on Thursday afternoon.

The incident occurred at the intersection of 700 East and Main Street at approximately 1:45 p.m. According to Price City Police Captain Bill Barnes, the traffic on 700 East had the right of way and a southbound vehicle was attempting to enter the intersection when it collided with an eastbound bicyclist.

Authorities quickly responded to the scene where no injuries were reported. Traffic was not significantly impaired due to the accident.

According to Barnes, the bicyclist did not yield properly at the time of an incident and was issued a citation. Barnes said neither alcohol nor drugs played a part in the accident. 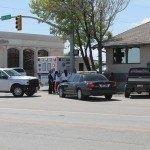 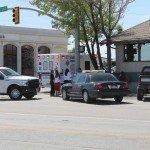 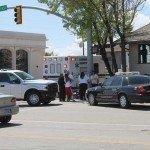 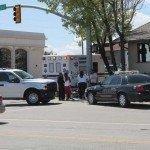 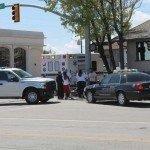