A bicyclist was transported to Castleview Hospital after colliding with a vehicle on 100 North in Price Thursday afternoon.

According to Brandon Ratcliffe from the Price City Police Department, the incident occurred when a driver attempting to turn on to 100 North did not see the bicyclist and the two collided. The bicyclist was transported to Castleview Hospital by ambulance with injuries to his head. The driver of the vehicle was cited following the incident.

Ratcliffe took time to remind bicyclists to travel with traffic instead of against traffic for safety purposes. 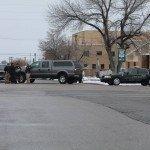 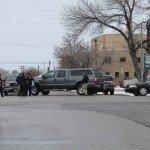 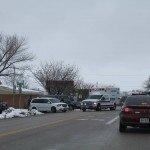