Carbon and Emery county children had the chance to learn from the best on Friday afternoon.

With the collaboration of Carbon County Recreation, Emery County Recreation and the Junior Jazz program, local kids were able to participate in clinics with former Utah Jazz player Thurl Bailey.

Bailey led the children through a variety of drills and shooting techniques. The demonstrations were separated into two groups; the younger children were directed by Bailey’s assistant while the former Jazz player guided the older kids with harder drills and techniques while also teaching them the fundamentals of the game.

The clinics lasted for about an hour and were free to the public. All the children that attended received socks, and after the clinic Bailey signed autographs and took pictures with the fans.

Bailey’s legacy will continue in Castle Country as his nephew Cam Bailey will play at USU Eastern as a forward on the men’s basketball team.

“You have to teach your kids the same life lessons as you are teaching other people’s kids,” Bailey stated. “You got to give some of that back and look kids in the eye and let them know that you mean it and that you care about them.”

Bailey gave special thanks to Jerry Sloan and Jim Valvano, who both had major impacts on his basketball life.

“All the things they taught me on and off the court are things that I use to teach my kids,” he said. “They can learn so much about themselves through this simple game.”

Bailey inspired the kids to follow their dreams and never give up, to find a passion and create something from it. He also encouraged them to not let anyone stop them in the process of following their dreams.

Bailey was selected in the 1983 NBA Draft with the seventh overall pick, averaging 14 points and 5.5 rebounds per game while in Utah. While performing his broadcast duties with the Jazz, Bailey also is a public speaker, singer and songwriter and additionlly is involved in other community programs. 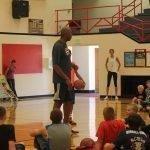 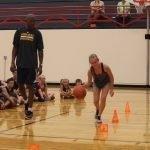 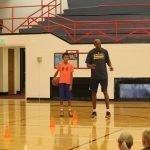 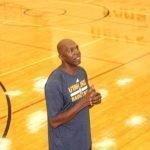 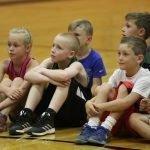 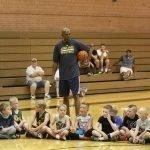 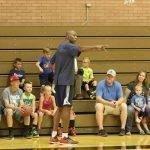 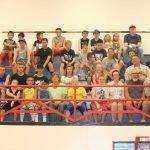 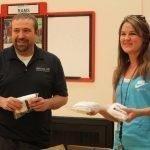 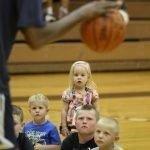 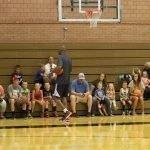 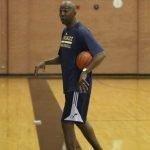 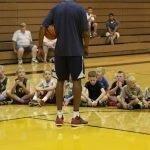 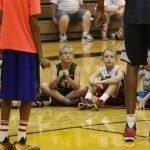 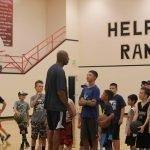 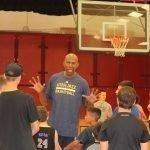 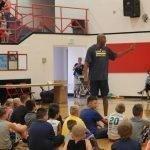