Authorities were paged to a structure fire in Price around 2 p.m. on Monday afternoon.

The blaze damaged a home on Oxford Road near Castle Heights Elementary. Crews from the Price City Fire Department, Wellington Fire Department, Price City Police and the Carbon County Sheriff’s Office were on scene. Surrounding roads were closed while crews worked to extinguish the blaze, which extensively damaged a trailer and attached garage.

According to Price City Fire Chief Paul Bedont, he along with two deputy fire marshals were able to determine the area of origin for the blaze but not an exact cause. The fire reportedly began outside of the home, but there was nothing to indicate that it was intentionally set.

Bedont explained that the trailer and garage were a total loss and substantial damage was inflicted on the roof of the home. A neighboring home also had minor damage, none structural, due to heat impingement. No injuries were reported as a result of the fire.

The chief was at the home until midnight investigating the fire while crews worked multiple hours extinguishing and monitoring the fire.

“My guys did a great job,” Bedont concluded. 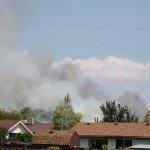 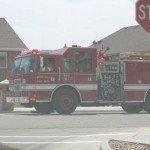 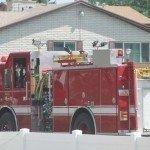 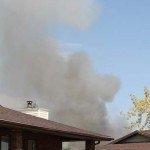 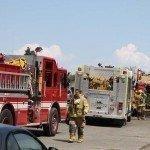 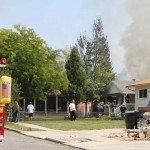 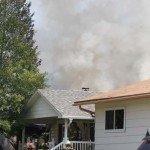 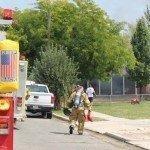 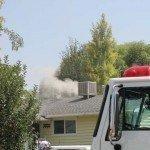 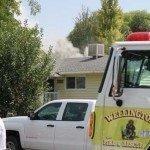 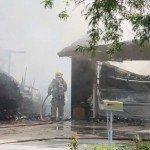 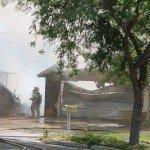 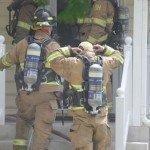 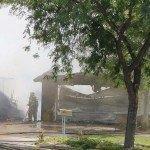 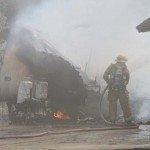 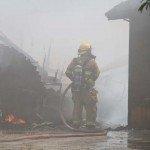 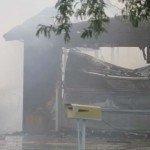 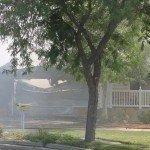 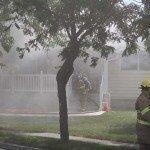 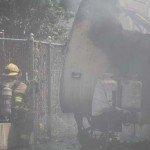 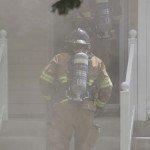 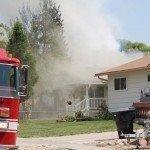 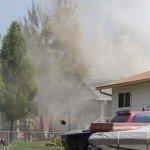 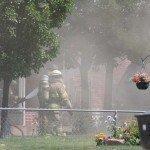 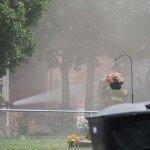