Area residents can continue to breath easy despite fireworks from both humans and mother nature that blanketed the area over the Fourth of July holiday. The BLM Fire Center in Moab reports that there is nothing of concern, although they have aircraft out checking on areas that experienced lighting strikes over night.

They did  say they had no reports of firework related fires in the area as well.

The National weather service shows that afternoon storms with lightning remain a threat through Tuesday. Wind Gusts of 50 miles an hour were reported in the Carbon and Emery area early Wednesday morning. A few reports of tree limbs down and minor property damage were reported in the two county area. 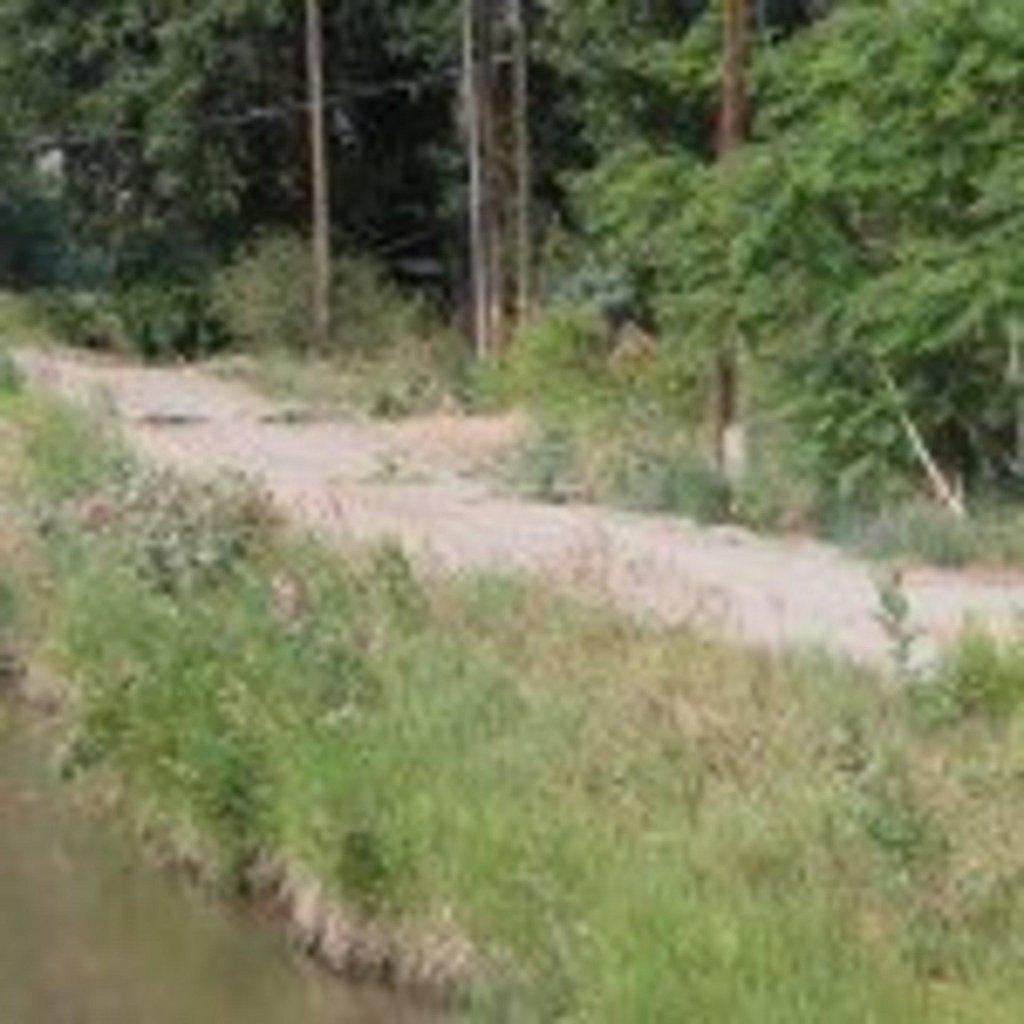 despite strong winds early Wednesday morning, reported damage was minor in the area 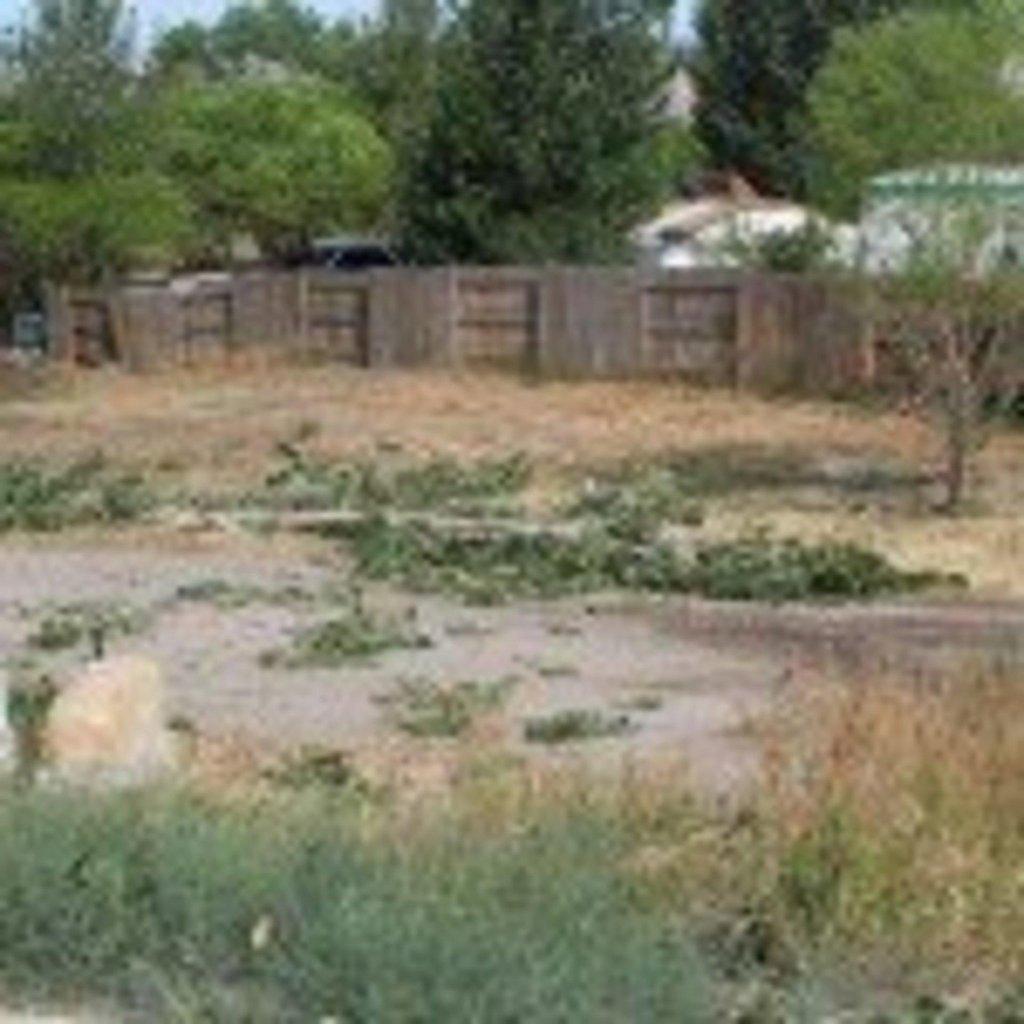 Tree limbs and overhead utility cables were a causualty of the strong winds that hit the area early Wednesday morning. 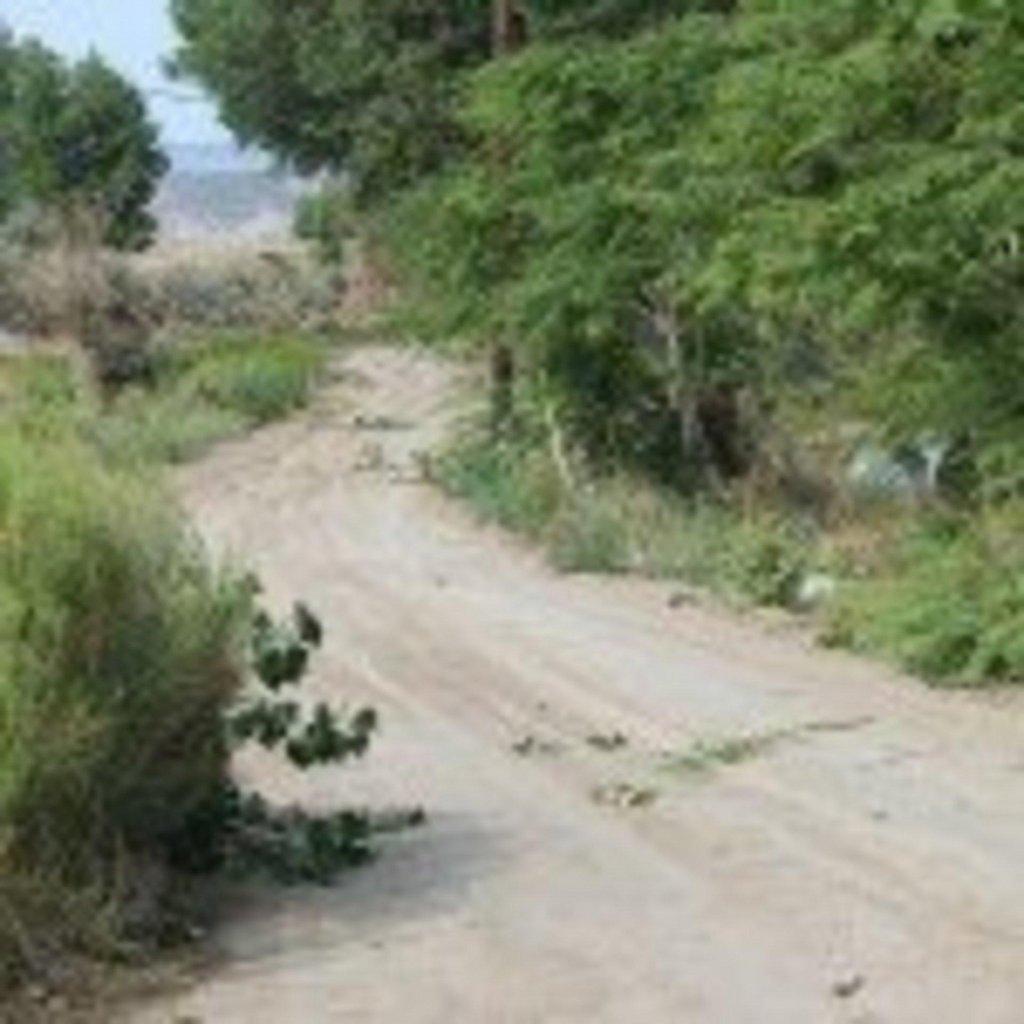