A gas can exploded on a group of juveniles that were having a bonfire in Orangeville. One of the juveniles poured fuel directly from the gas can onto the fire causing it to explode. The incident occurred Friday during the Thanksgiving weekend at approximately 9:30 p.m.

The clothing of the 14-year-old boy that was holding the gas can started on fire after the explosion. The group of friends helped extinguish the flames. He received severe burns to his face and hands. Castle Dale’s ambulance transported him to Castleview Hospital. Officers from the Emery County Sheriff’s Office responded to the accident.

Two other juveniles, a male and female were transported by private vehicle to Castleview with burns on their hands and face as well. 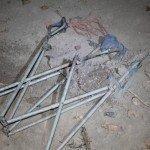 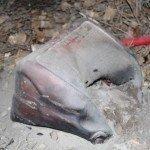 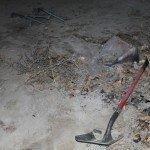 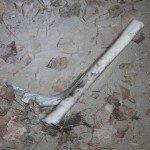 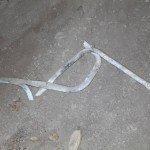 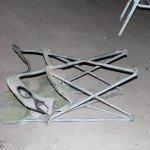 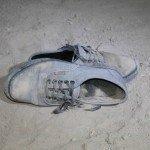