Nine colleges across Utah are joining USU Eastern in the fight against hunger. Soup and Bread Night, while providing a meal to those around campus and the city, is a fundraiser that contributes to raising money to buy cans of food. Every dollar that is used to buy a ticket is half a pound of food that will be given to the food bank.

вЂњWhether people realize this or not, donations to our food banks have decreased a lot. We can use all the help we can get,вЂќ said Shanna Frame, a USU Eastern student who is taking a very active part in soup and bread night as chair of the program.

The schools have made a competition out of the fundraiser, seeing who can raise the most money and get the most donations by the end of the month. So, go and help out not only our school, but the people of our community who need this food, by attending Bread and Soup Night.

This year, not only is the school providing traditional favorites such as chicken noodle soup and chili, but they will be offering vegetarian and gluten free options as well; something for everyone.

Another way you can help is by donating food in the Sun Center at the college itself or bringing food to the food bank; just be sure to tell them itвЂ™s for USU Eastern.

Soup and Bread Night is held in the Jennifer Leavitt Student Center, just at the opposite side of the lobby from the main entrance. There are two more days it will be held, which are the 12th and the 19th between 5 and 6:30. Prices are $6 for adults and students 15 and older, $4 for children between the ages of 5 and 14, and children under 5 are admitted for free. 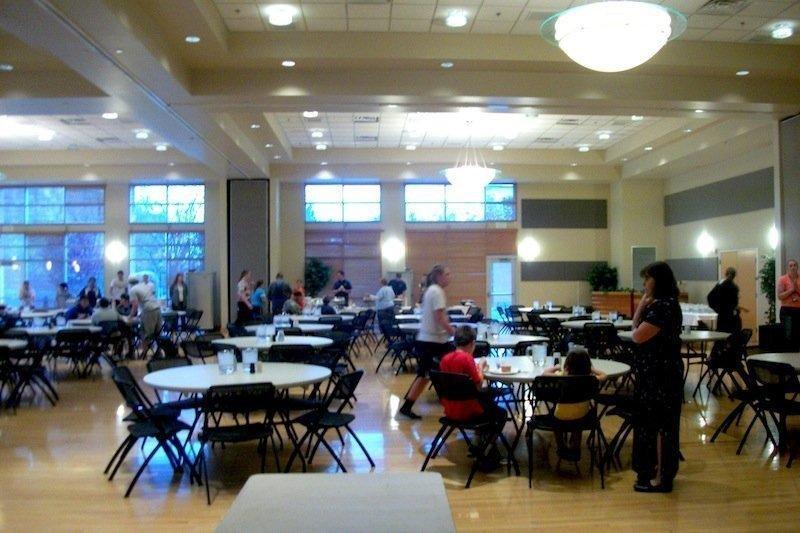