A wildfire broke out Friday afternoon around 1:30 p.m. in the vicinity of Westridge Mine. Fire personnel from Sunnyside and Wellington quickly responded to the blaze to find that it was located on a remote hillside southeast of the mine. Bureau of Land Management crews were dispatched to the area immediately.

Smoke could be seen rapidly multiplying from miles around. According to BLM fire center supervisor, Clark Maughan the blaze, which was named Straw Canyon Fire was contained to only one acre and was located on federal land.

Because a fire crew is still actively monitoring the Rock Creek Fire nearby, a helicopter was able to rapidly extinguish the small fire near Westridge mine. The fire did not pose a danger to the coal facility at any time.

BLM fire officials confirmed that three other small fires were also started over the weekend in the Bookcliff area. Each blaze was contained to .1 acres. Two of these fires were located near Crescent Junction and one near the Range Creek area. All of the fires appear to have been sparked by lightning and are fully contained and no longer active.

Maughan explained that the Rock Creek Fire which began June 13 is still not fully contained but it does not pose a threat.

“We have a bucket (helicopter) and one engine assigned to the area,” explained the BLM official. “We have been able to keep the blaze contained to 180 acres.” 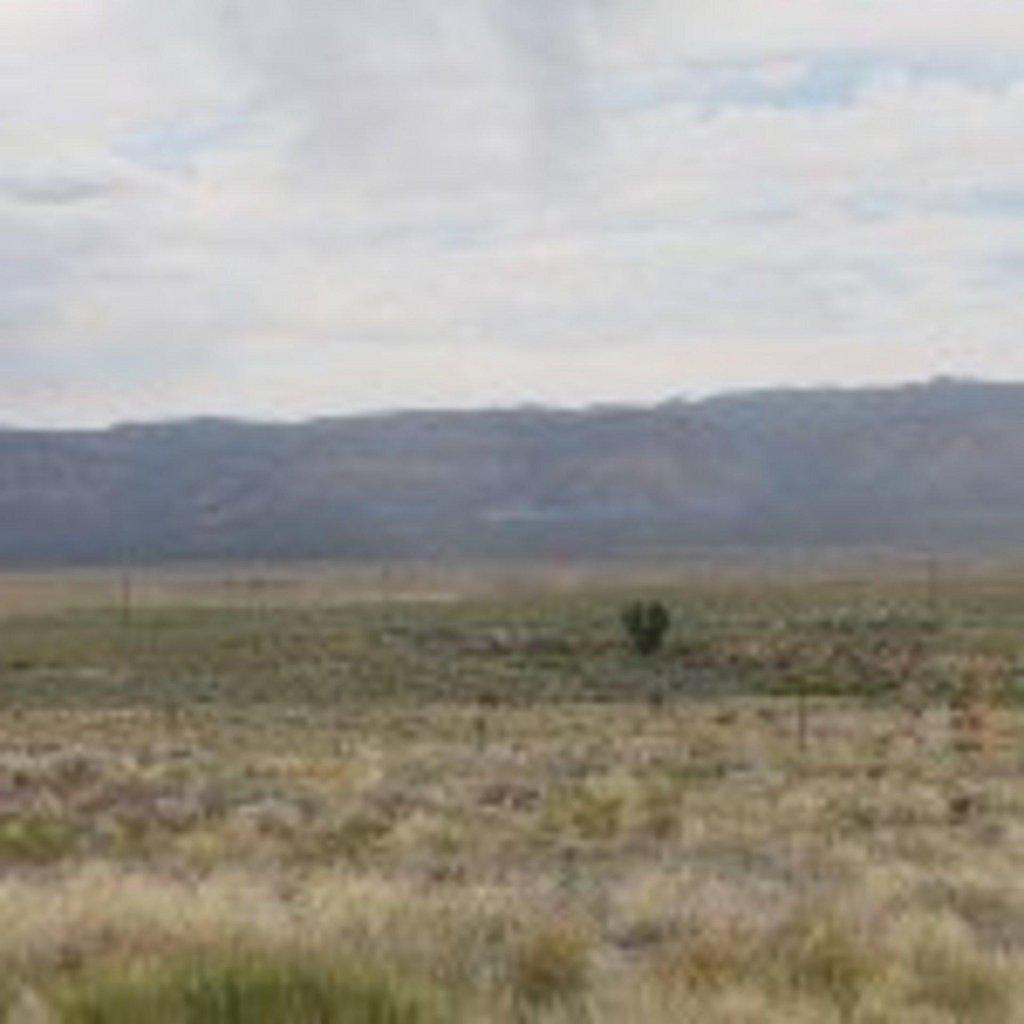 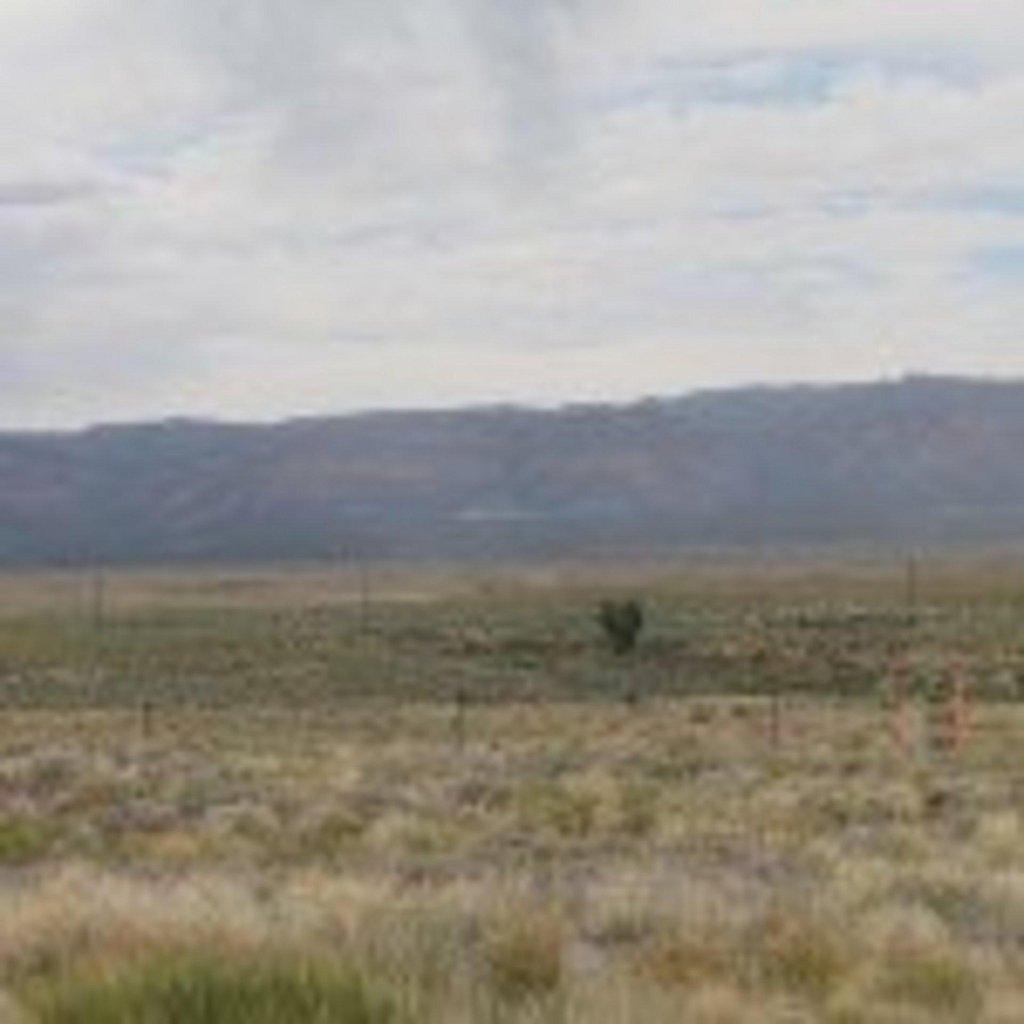 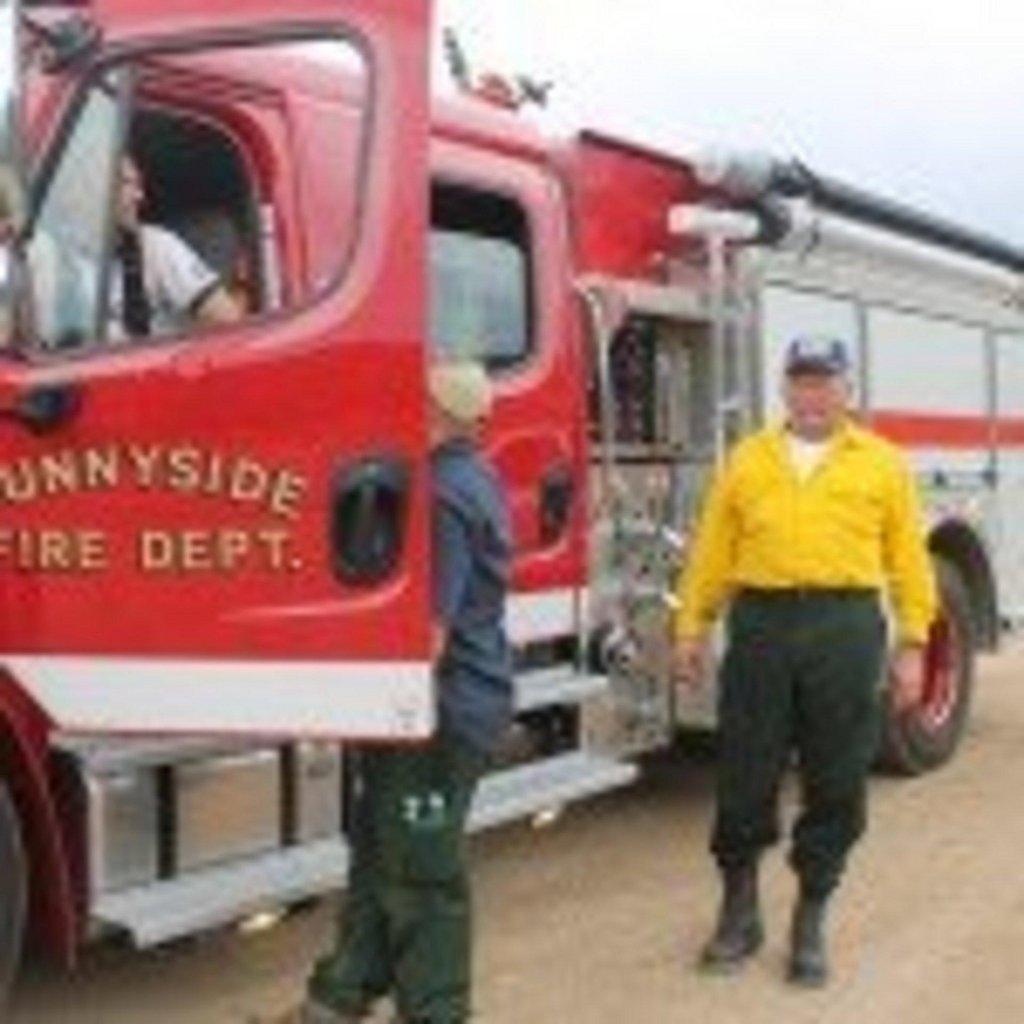 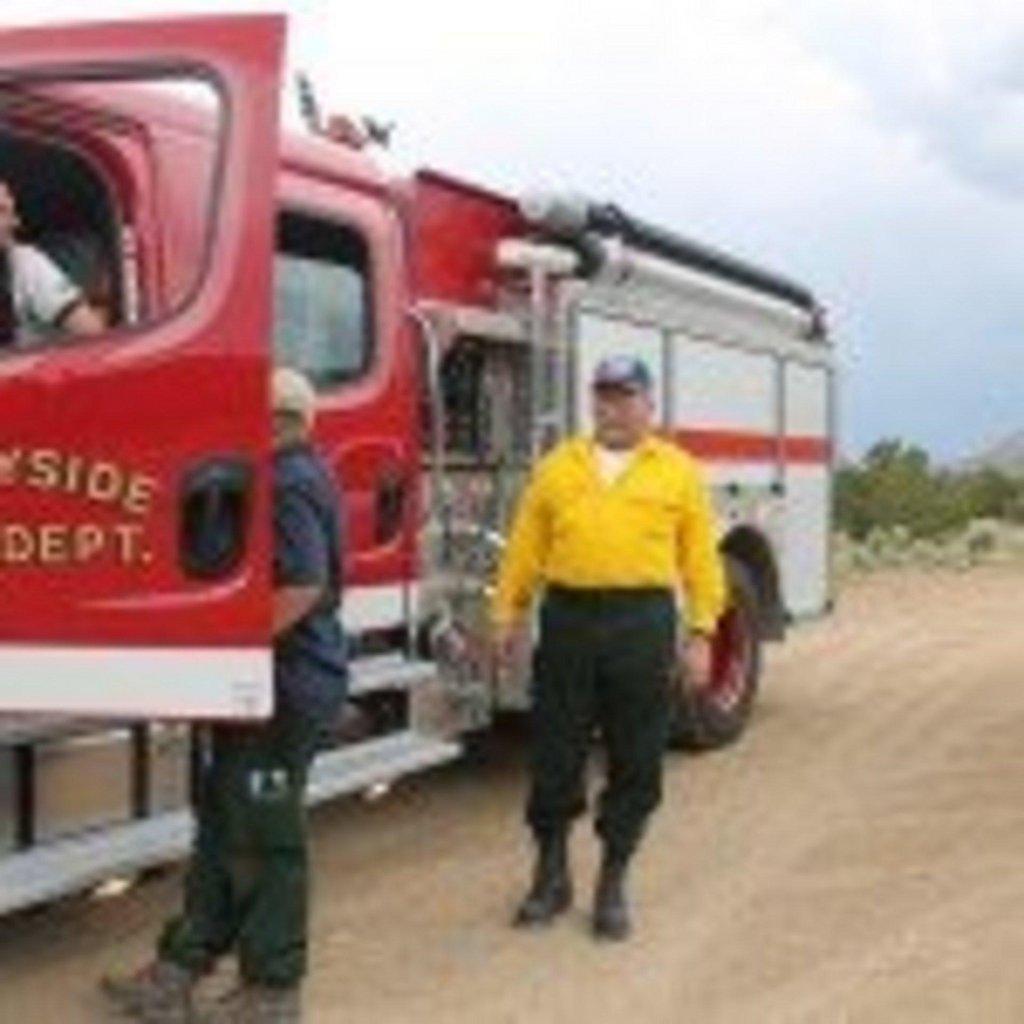 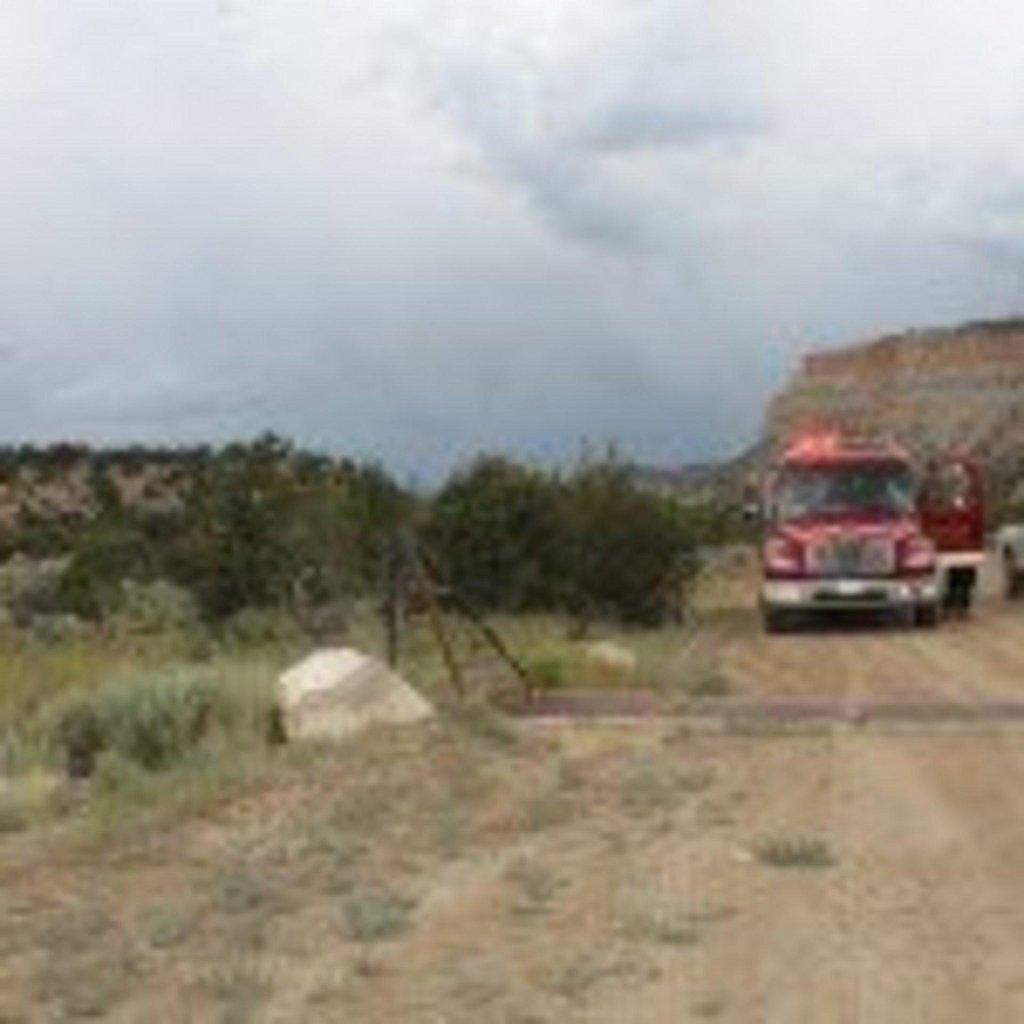 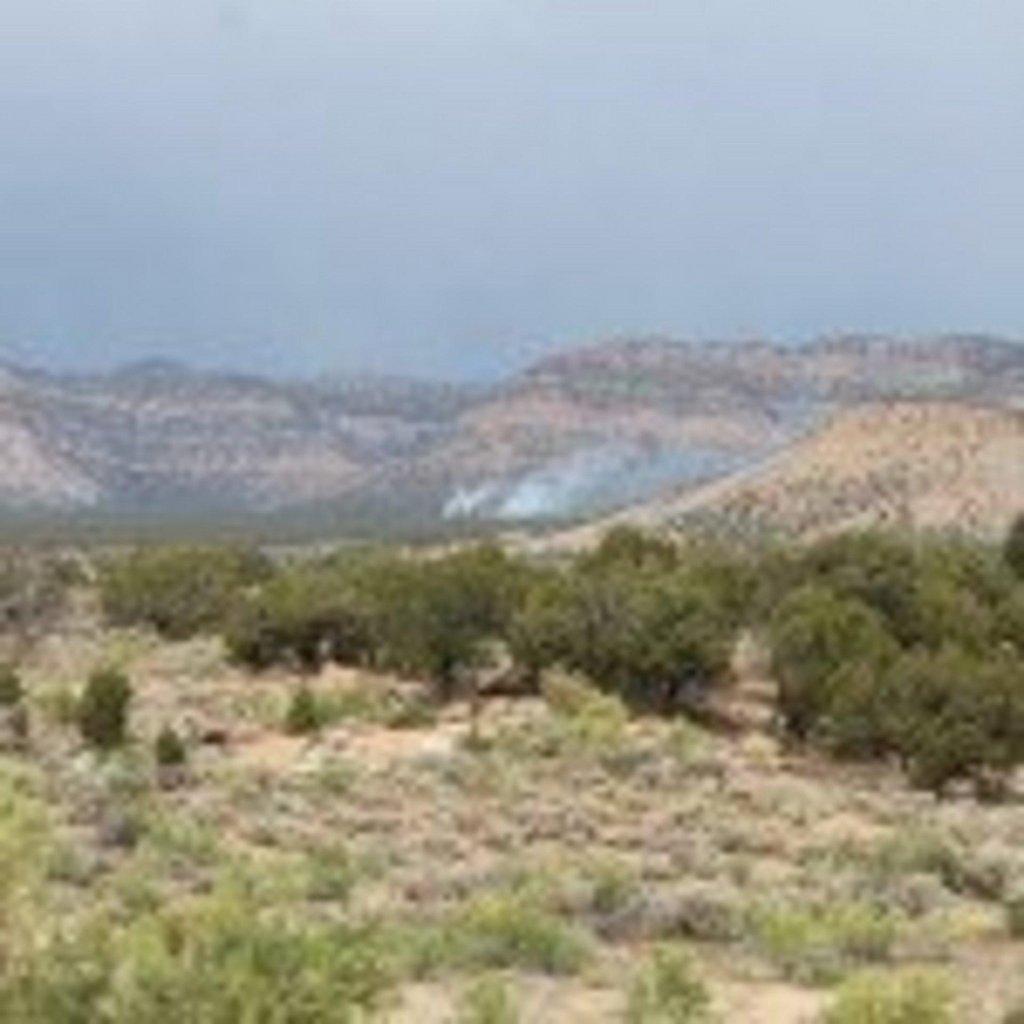 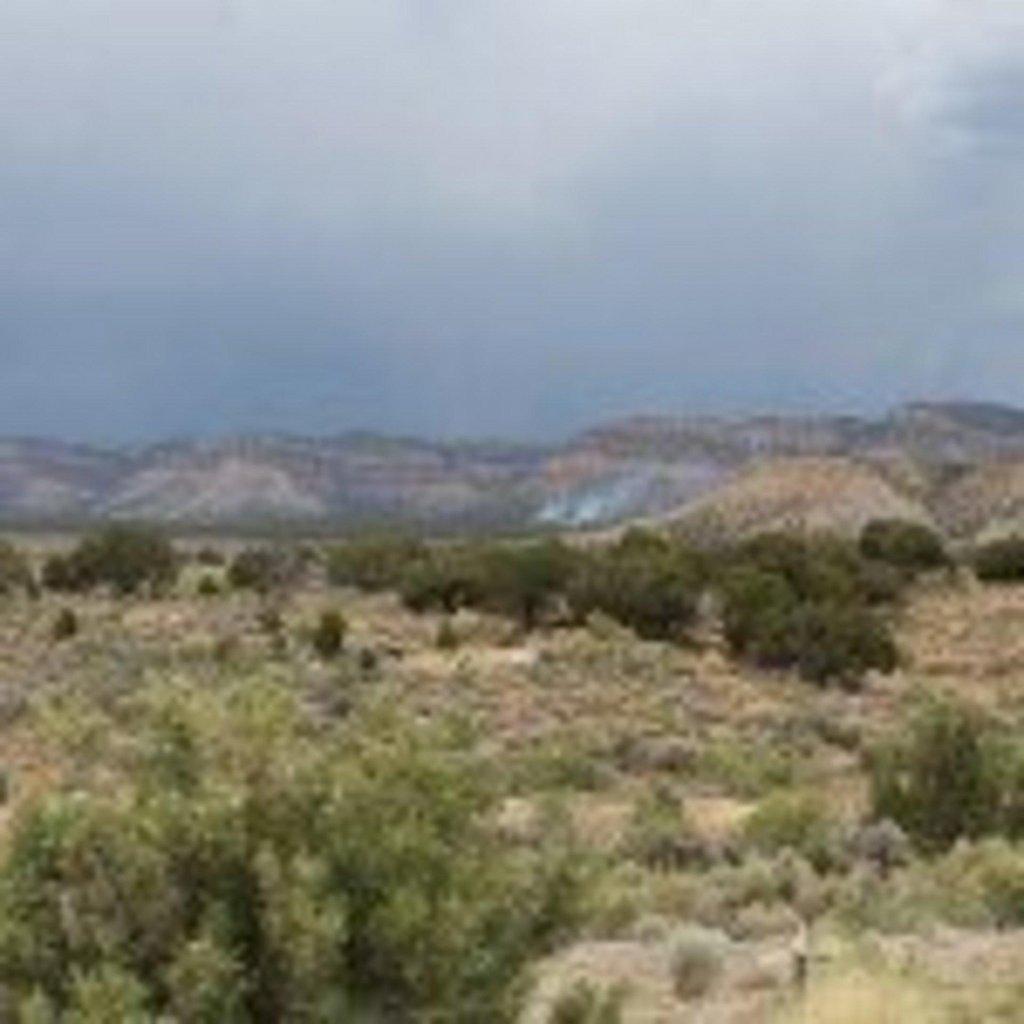