On Friday, April 29, the first grade class from Bruin Point Elementary had the opportunity to visit the East Carbon Museum, located at 123 Whitmore Drive in East Carbon. This museum is open to the public by appointment only, but anyone may call the East Carbon City Hall at (435) 888-6613 to request admittance.

Upon arrival at the museum, the students were welcomed by city council member Don Logston. He told the students, “Welcome to our museum, to YOUR museum, your parent’s museum.” Logston informed the students that the museum contains history from East Carbon and all of its incorporated towns, including Dragerton, Columbia and Sunnyside, and that makes it the entire community’s museum.

In fact, most of the items within the museum were donated by community members. It is full of paraphernalia from East Carbon High School, including letterman jackets, cheerleader/drill team uniforms, senior class photos, trophies and so much more. Logston identified a statue located in the anteroom of the museum, asking the students if they knew what it was and why it was there. Most hollered out that it was a “viking from the high school.” He told them they were correct and that his own graduating class of 1966 had some money left over at the end of their year and commissioned the piece from a sculptor.

There are also items from the coal mines that used to exist in the East Carbon Area. At one point, there were six coal mines within 10 miles of the town. There was even a display box containing items from the old Dragerton Hospital that were found in the basement when plans for the new clinic were finalized.

Also included in the museum are artifacts from the area’s former main Native American populations, the Fremont and Anasazi Indians. Logston spoke of his youth and hitchhiking out to the barren areas west of East Carbon to hunt for arrowheads (prior to laws that properly protect the history and culture of the native peoples, according to Logston). The collection of Native American artifacts is small, however, as many artifacts are housed in the nearby Prehistoric Museum in Price. But according to Logston, they are working with the Prehistoric Museum to take some items on loan.

The students were fascinated by all that the museum had to offer. They moved from one display to another, calling for each other with excitement and enthusiasm. At the end of the trip, Logston encouraged the students to return anytime with their families or friends. He wants to increase the public knowledge of the museum as there are many people who are unaware of its existence. He hopes to continue to improve and add to the museum, and asserted that they always welcome donations to include in the exhibits.

Now, each grade from Bruin Point has had the opportunity to visit the East Carbon Museum. “We plan to continue to visit in the years to come,” Mrs. Connie Todachinnie said. 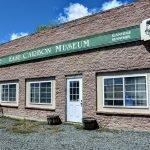 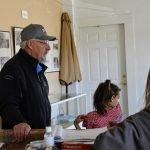 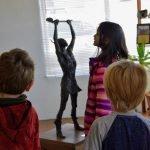 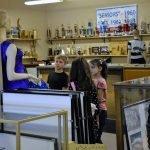 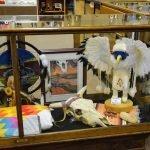 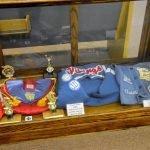 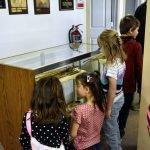 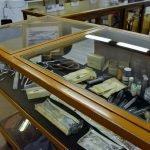 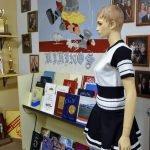 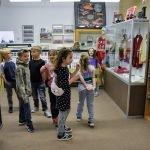 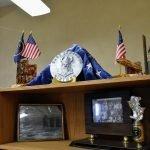 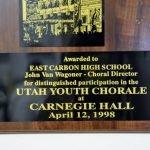 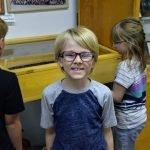 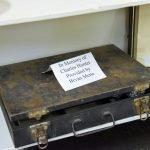 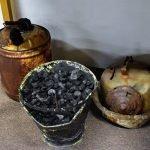 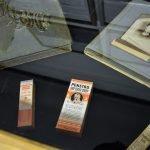 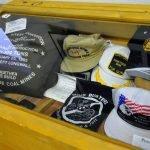 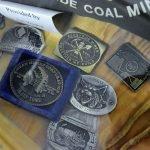 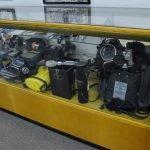 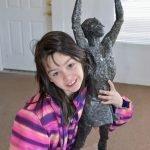 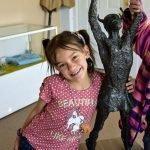 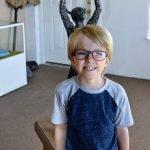 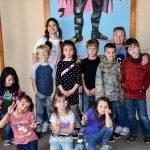 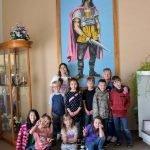