With the beginning of the summer being hot, dry and dusty and the end of it unusually wet, the construction project at the Carbon County Airport has had its share of bumps. However, Assistant Airport Manager Jennifer Jensen is confident that the end is in sight.

Jensen expects the airport to be running at 100% by October 10. Although there are still many heavy construction vehicles working at the airport, much has been done and the project is near completion.

Pilot-controlled lighting has been installed and is in its final stages of adjustment. Runway 7/25 is paved and painted with associated installed lighting. It will be reopened after runway 32/14 finishes. All signs and new runway designations have been installed. Runway 11/9 still needs to be paved.

Jensen said that in phase one of the project, heat and dry conditions made soil compression a challenge. Recent rain has complicated the task of getting the grade just right, but contractors are dealing with the issues.

Yet to be completed is the repainting of the beacon tower and its installation on the east side of the airport property. Its prior location was not ideal and caused interference with the approach system.

Much of the funding for this project has come from federal and state grants and the county also contributed a percentage of the money. Airport Manager Mark Frandsen has worked closely with Commissioner John Jones to make this needed upgrade to the facility a reality.

Jensen said that the facility is used frequently by many businesses and industries. UPS flies in daily and Eagle Air Med fuels at the facility. The energy industry relies on the airport, with companies such as Hunt Oil, Murray Energy, Rocky Mountain Power, Arch Coal and Peabody Coal frequenting the area.

Local Businesses such as Aaron’s, Smiths and Kroger Foods fly in products as needed. The BLM and the Forest Service also stage aircraft at the field while fighting wildfires in the area.

Carbon County recently funded a new airplane tug for the field. This allows the facility many new options. The tug is equipped with a charging station and can also can move cargo and luggage. It can tow planes up to 75,000 pounds and larger planes can now be towed in and out of the big hanger.

Tow services add to the revenue the airport can generate. Every service the tug can perform is a charged service. Jensen says that as soon as the facility is reopened they are going to aggressively look for more business at the airport.

Jensen is also excited that upgrades have included the crosswind runway 7/25, because often in the spring it is the only safe runway on which to land, especially for smaller planes.

“It has saved so much stress during the spring when the crosswinds are bad,” she explained.

Jensen is looking forward to wrapping up final projects in the next few weeks and getting back to normal.

Because Carbon is the only small airport that will have three operating runways, the upgraded facility will be an asset to the area and could be potentially vital to the growth of the area for decades to come. 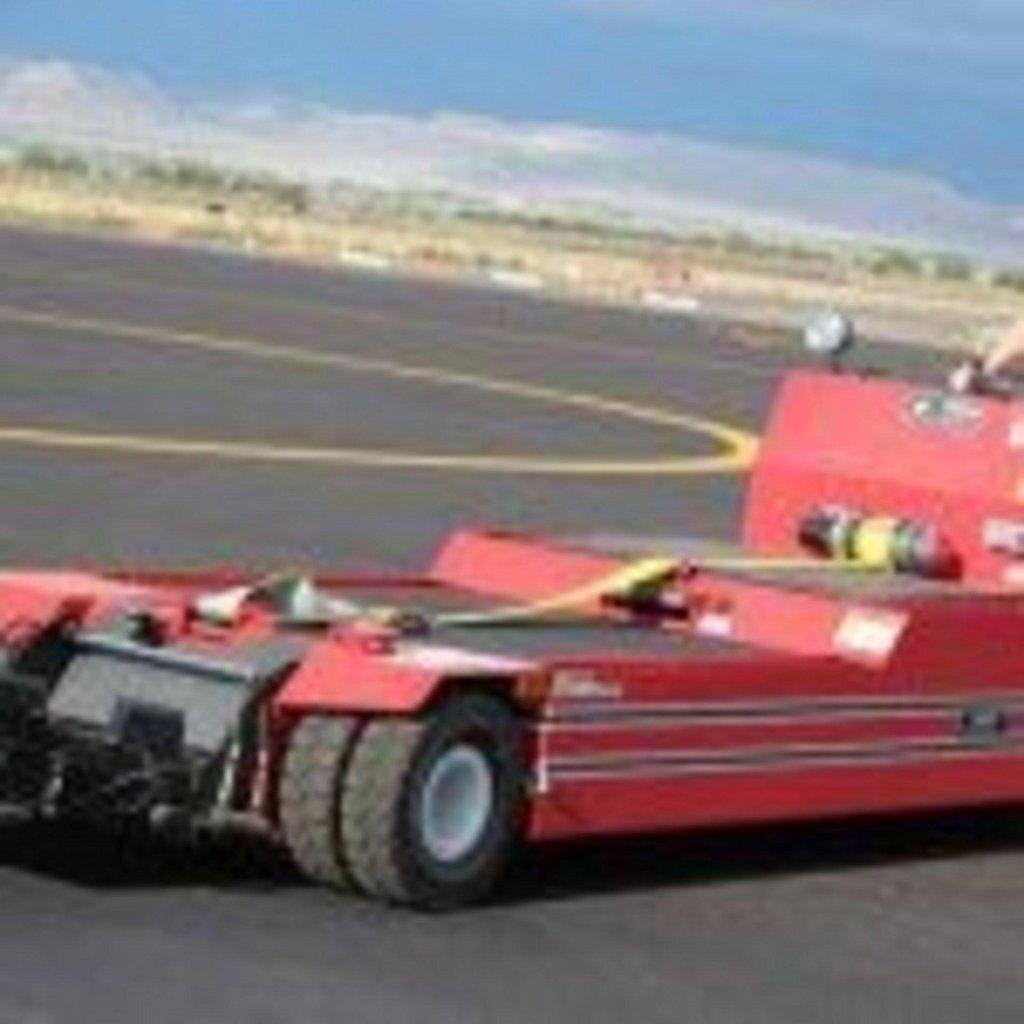 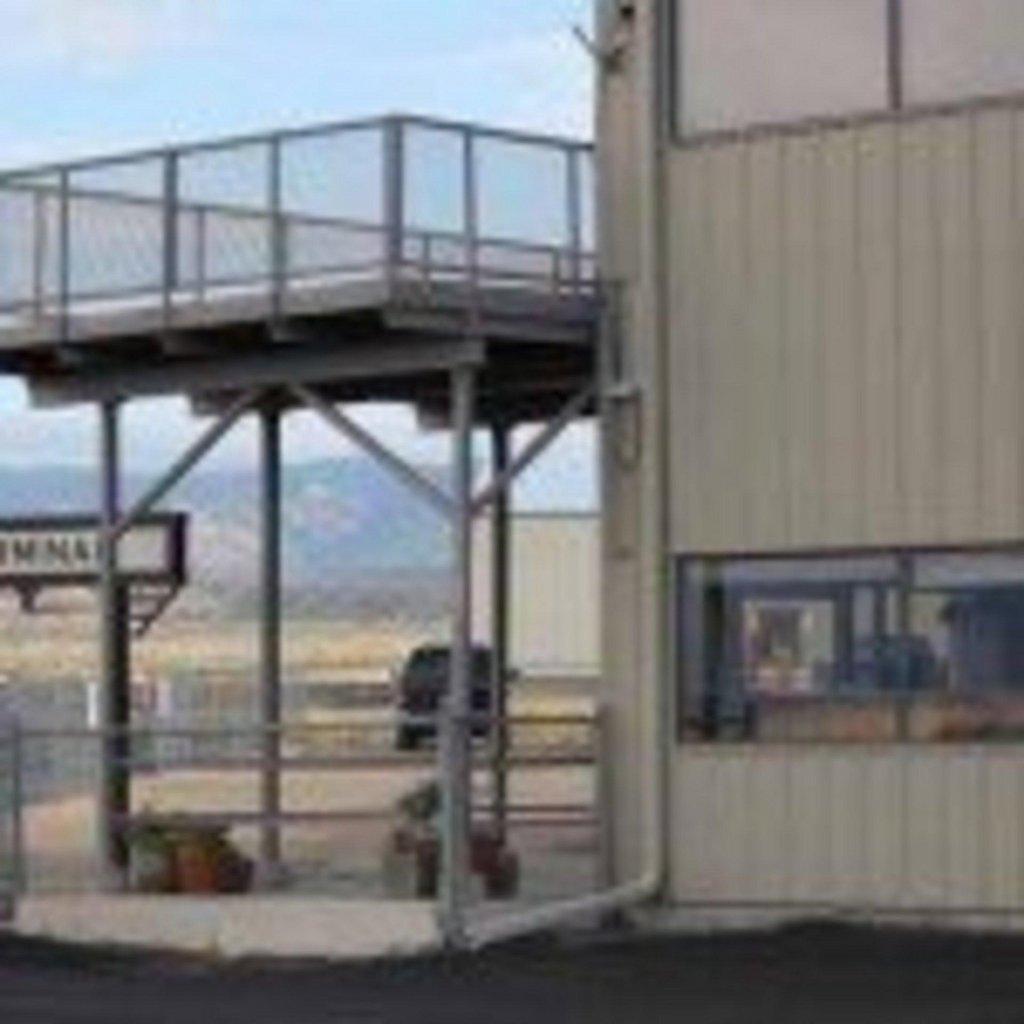 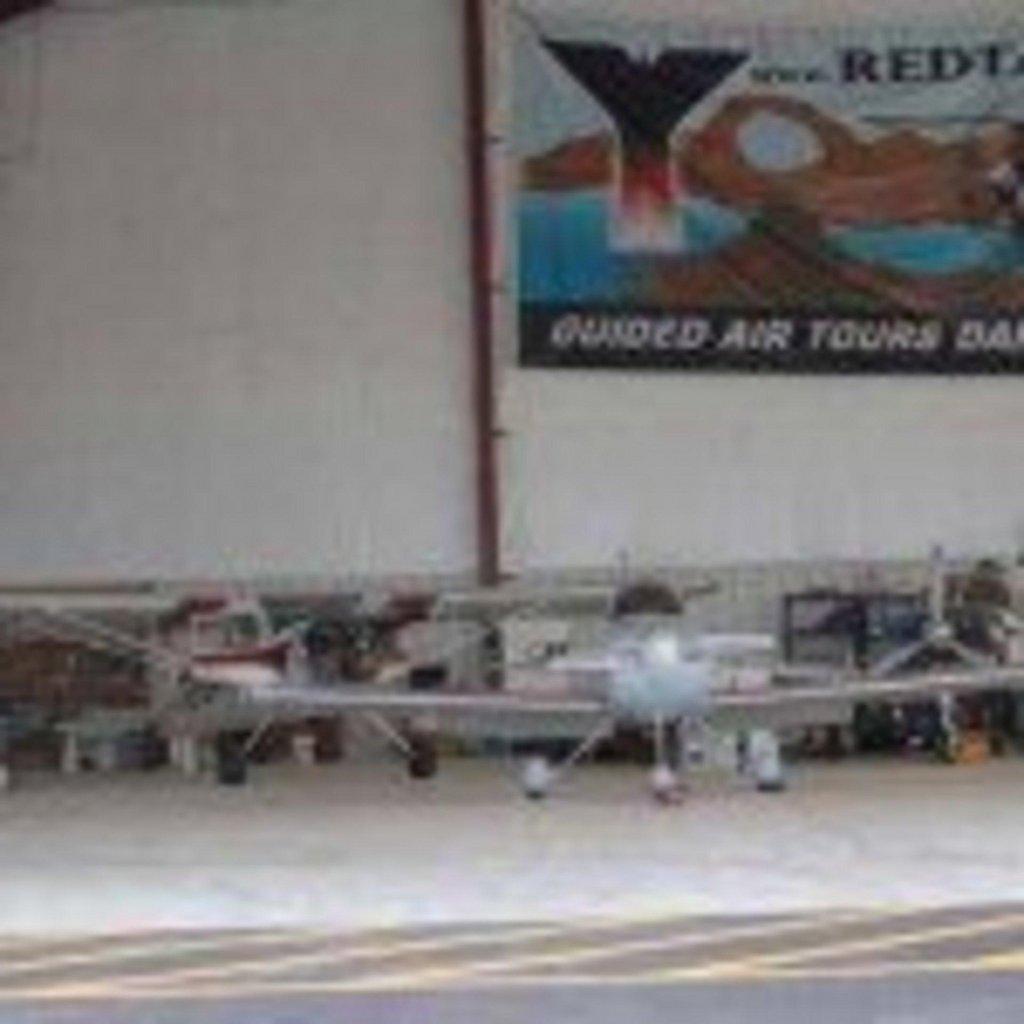 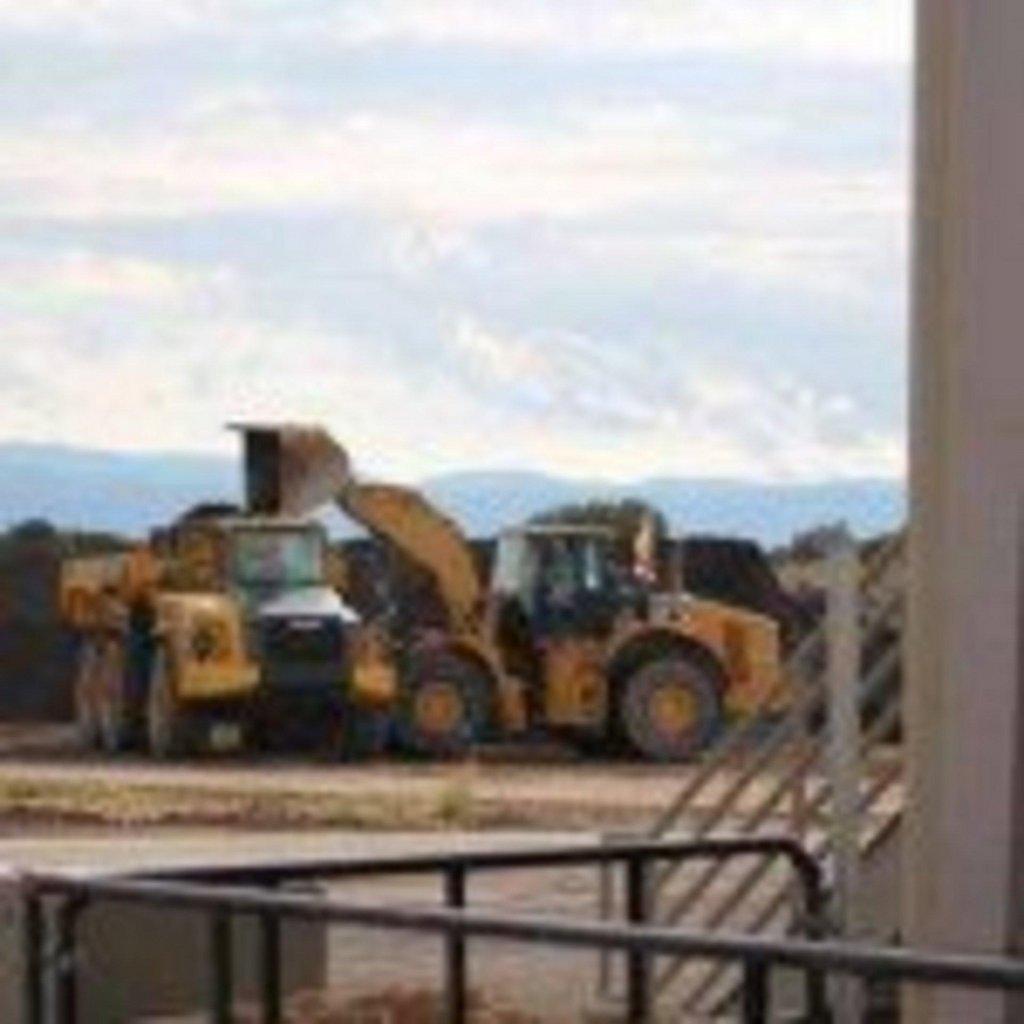 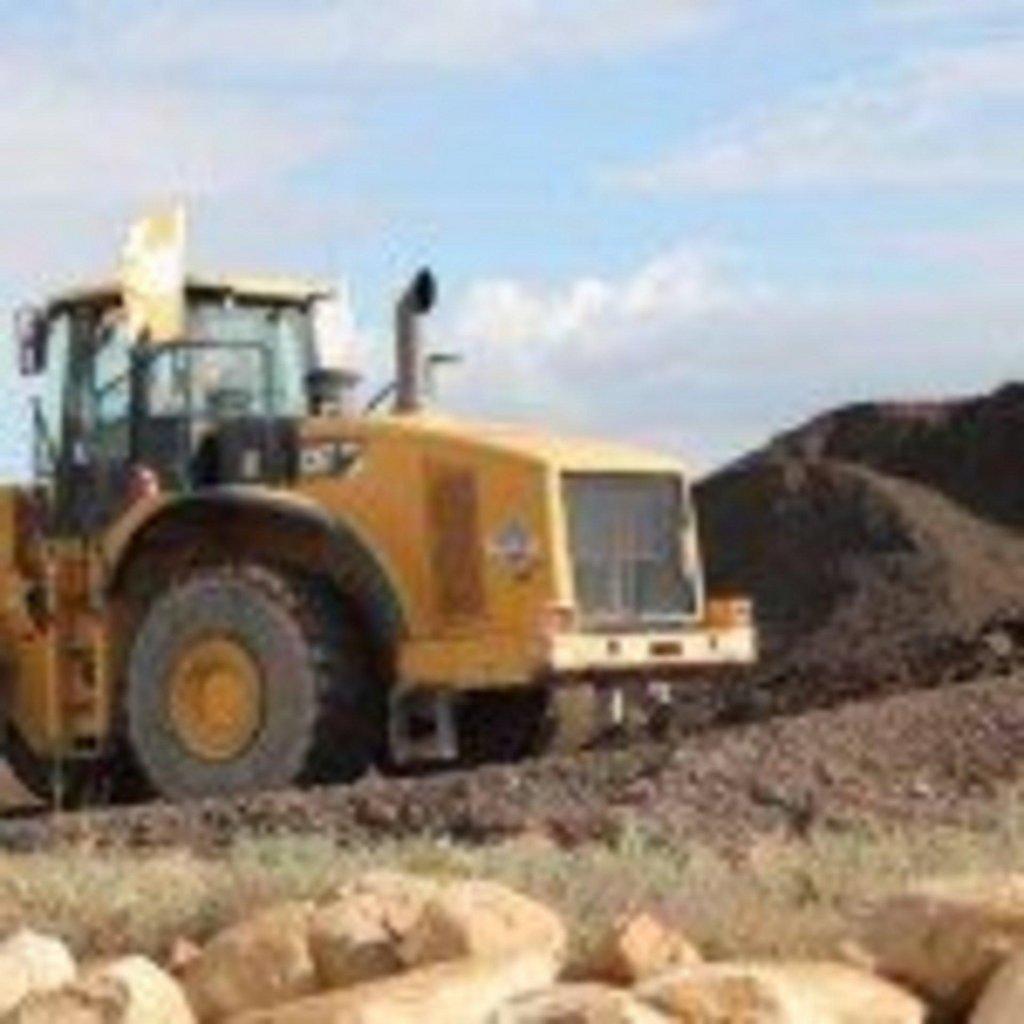 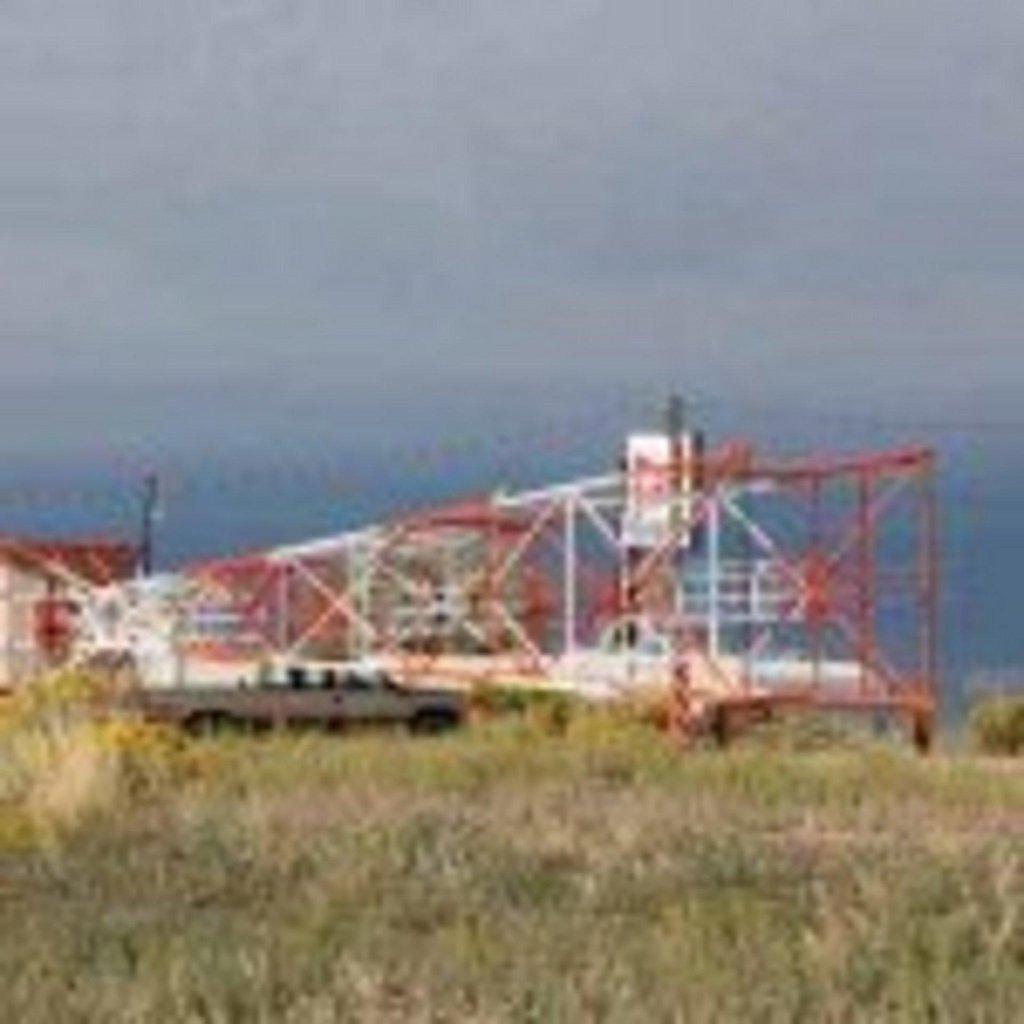 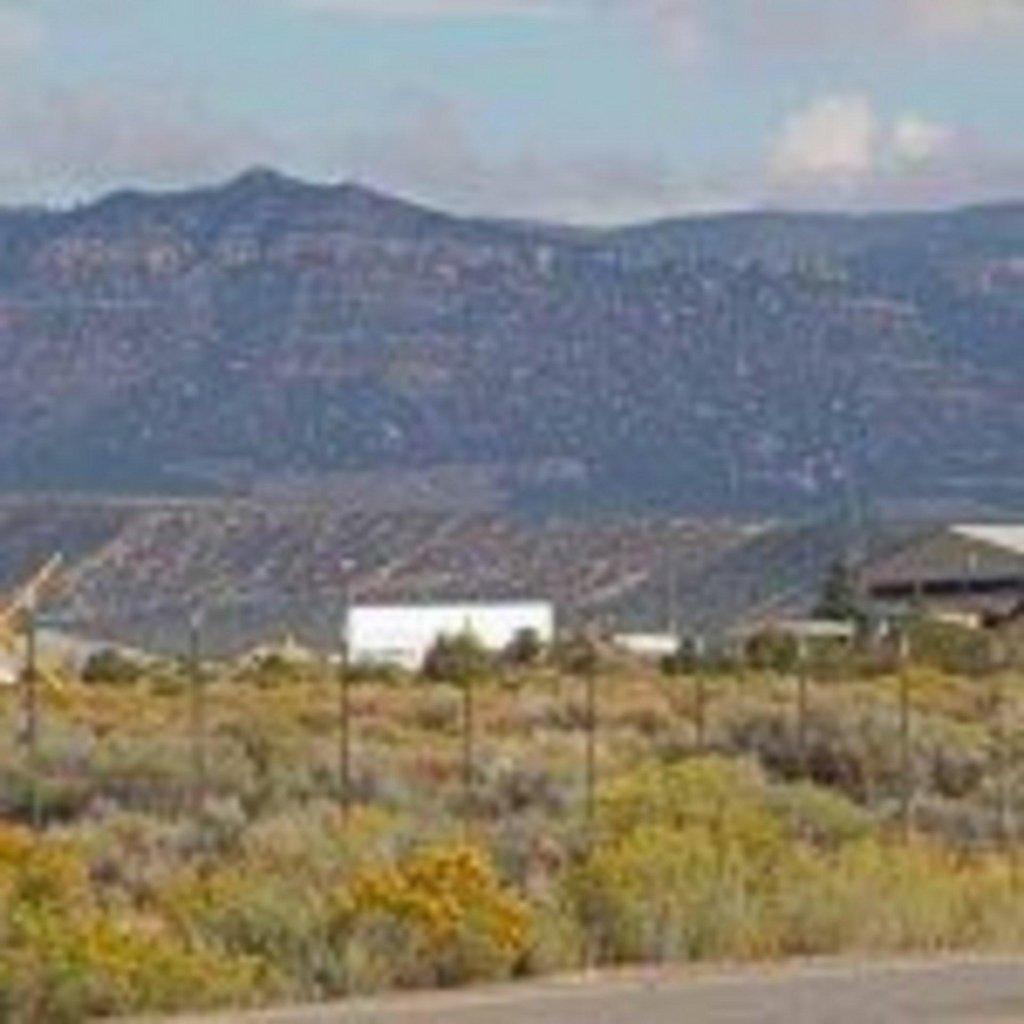 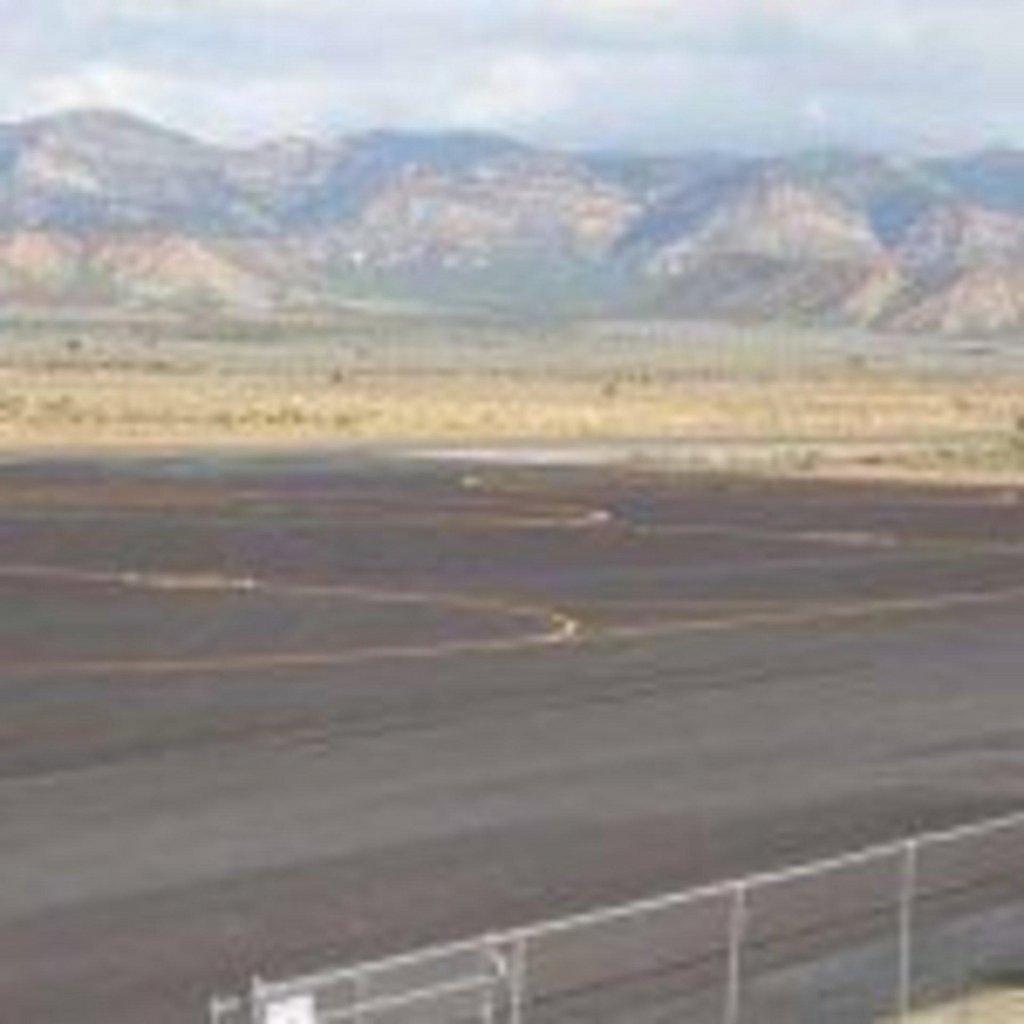 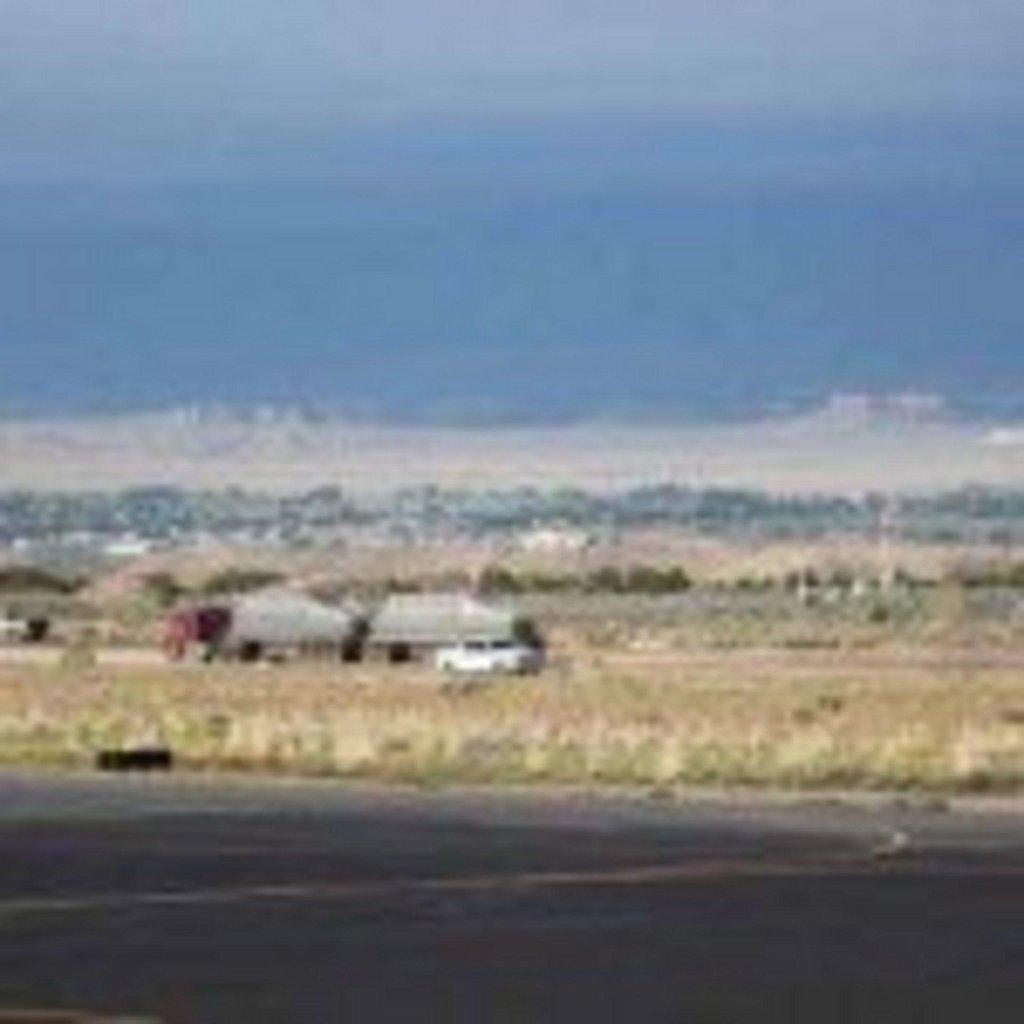 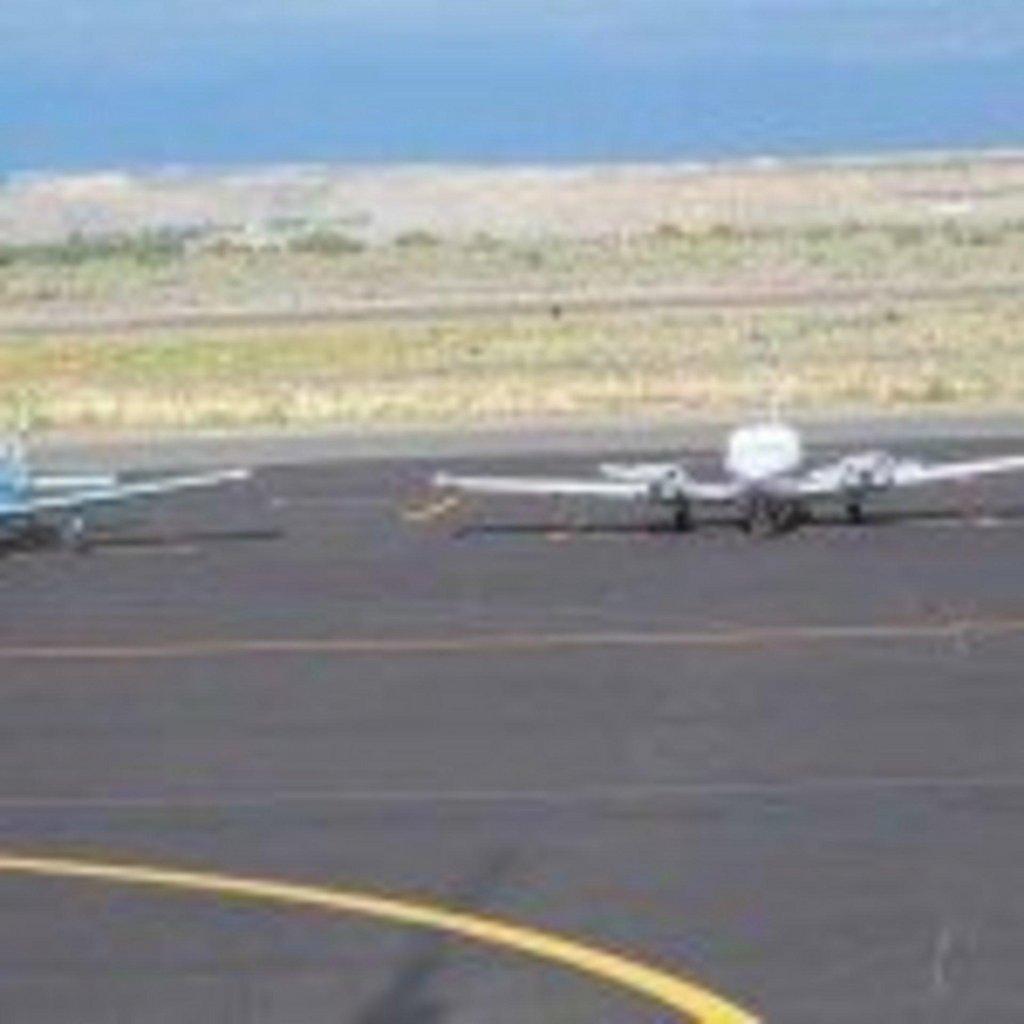 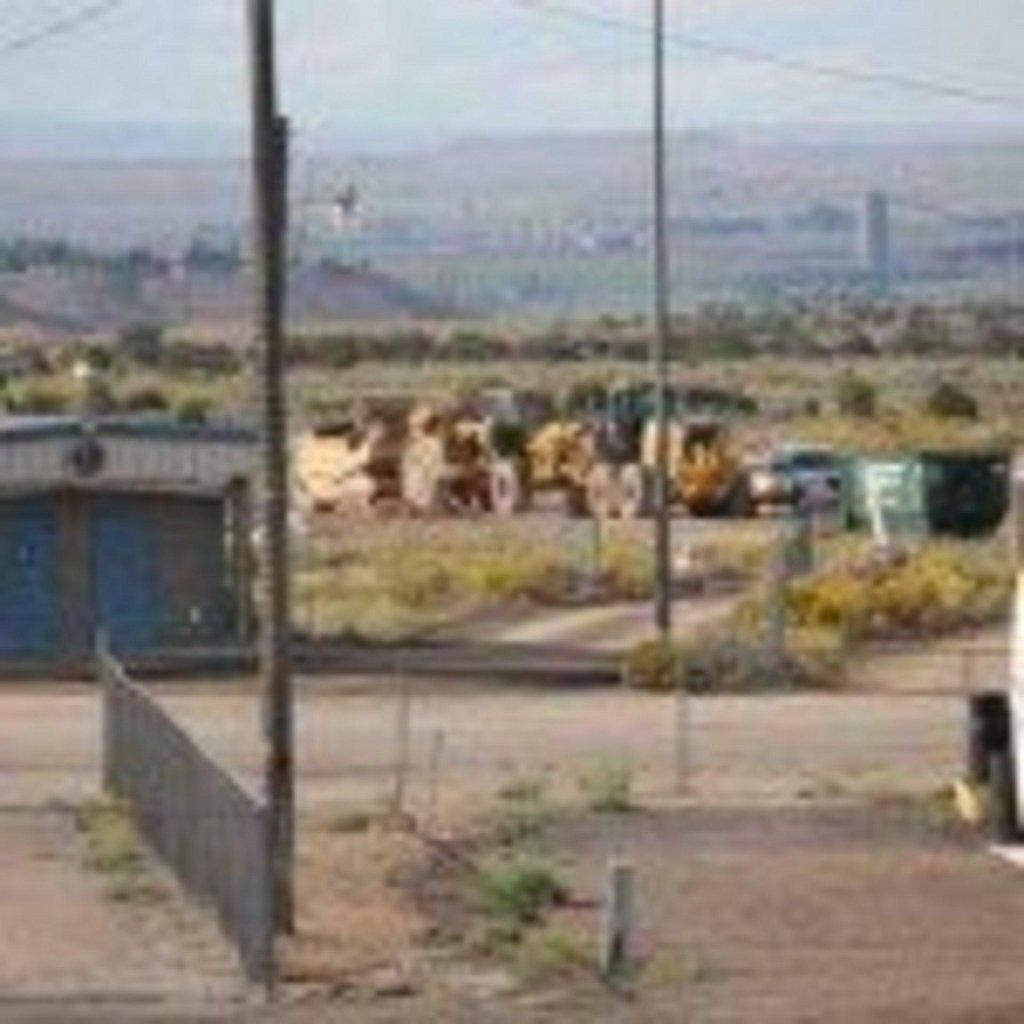 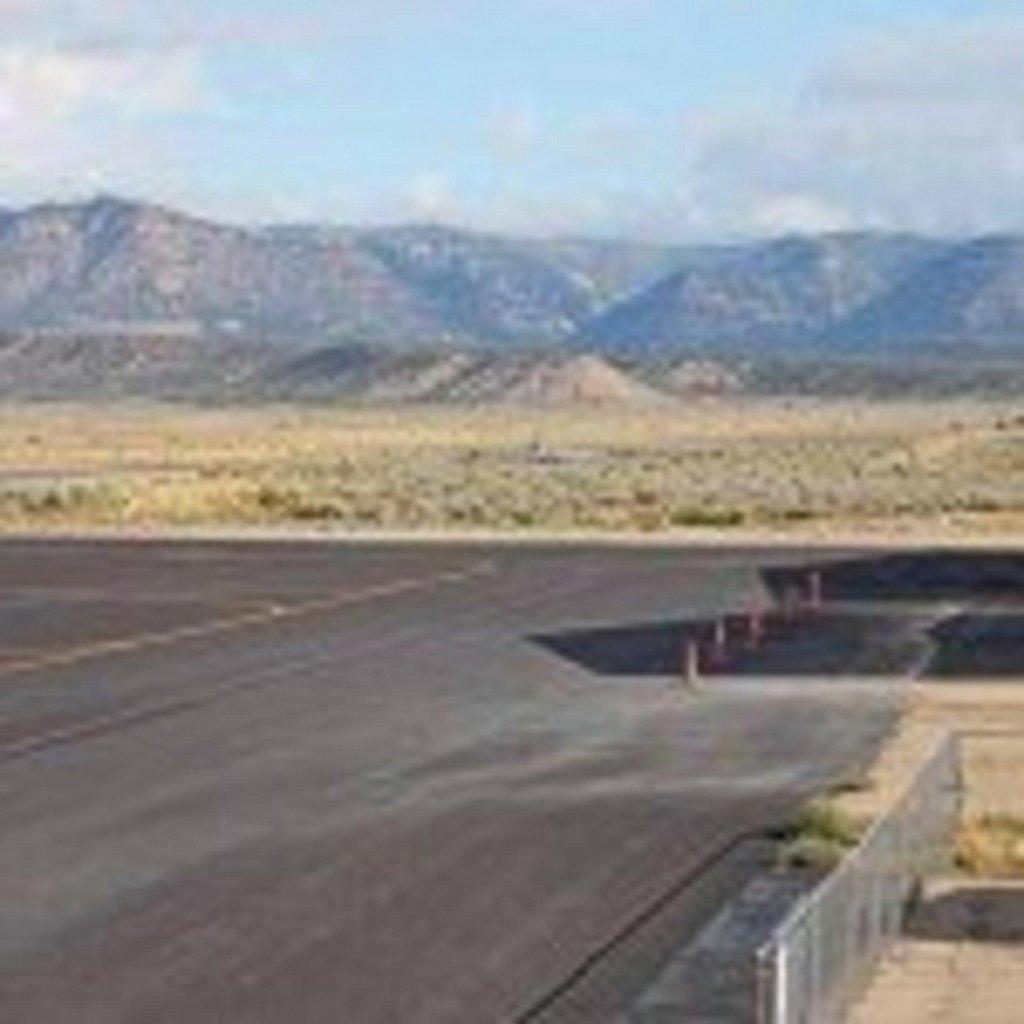 looking north at the finished portion of the main ruunway 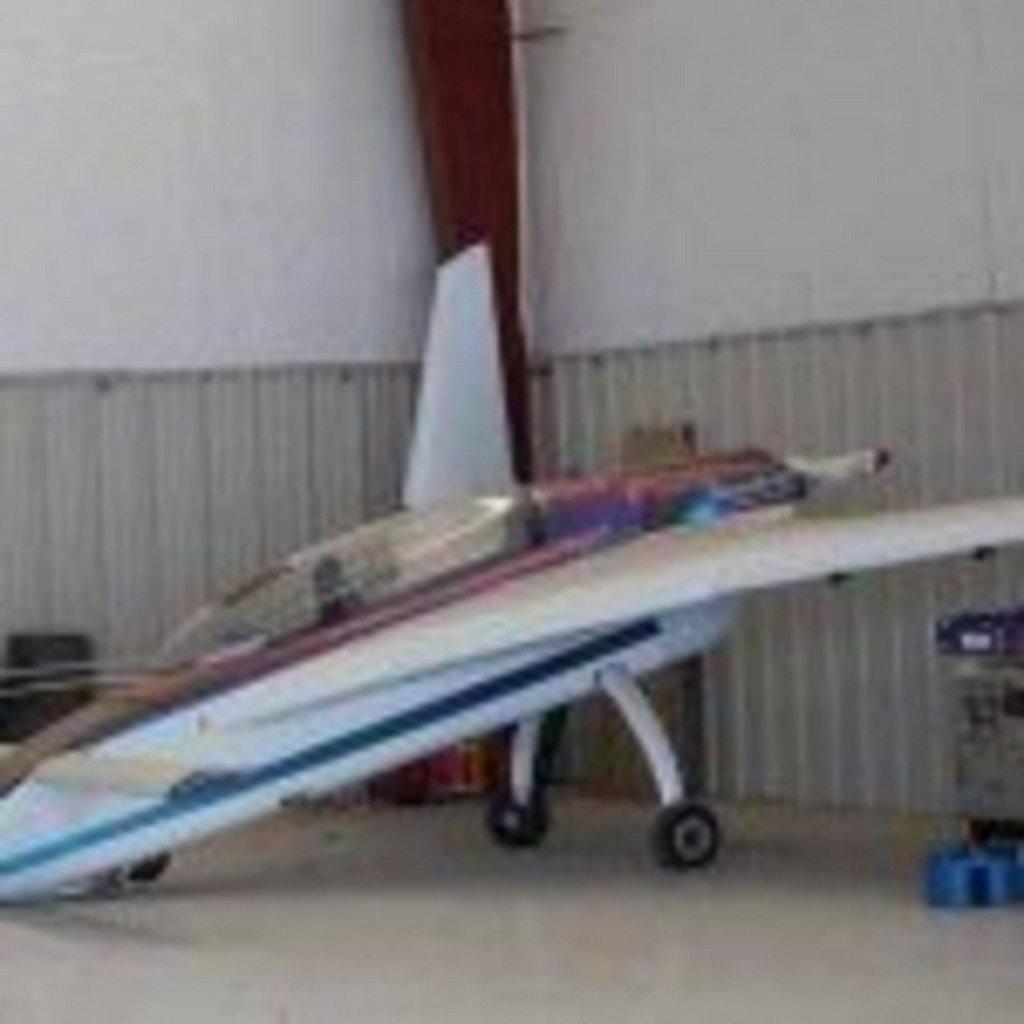 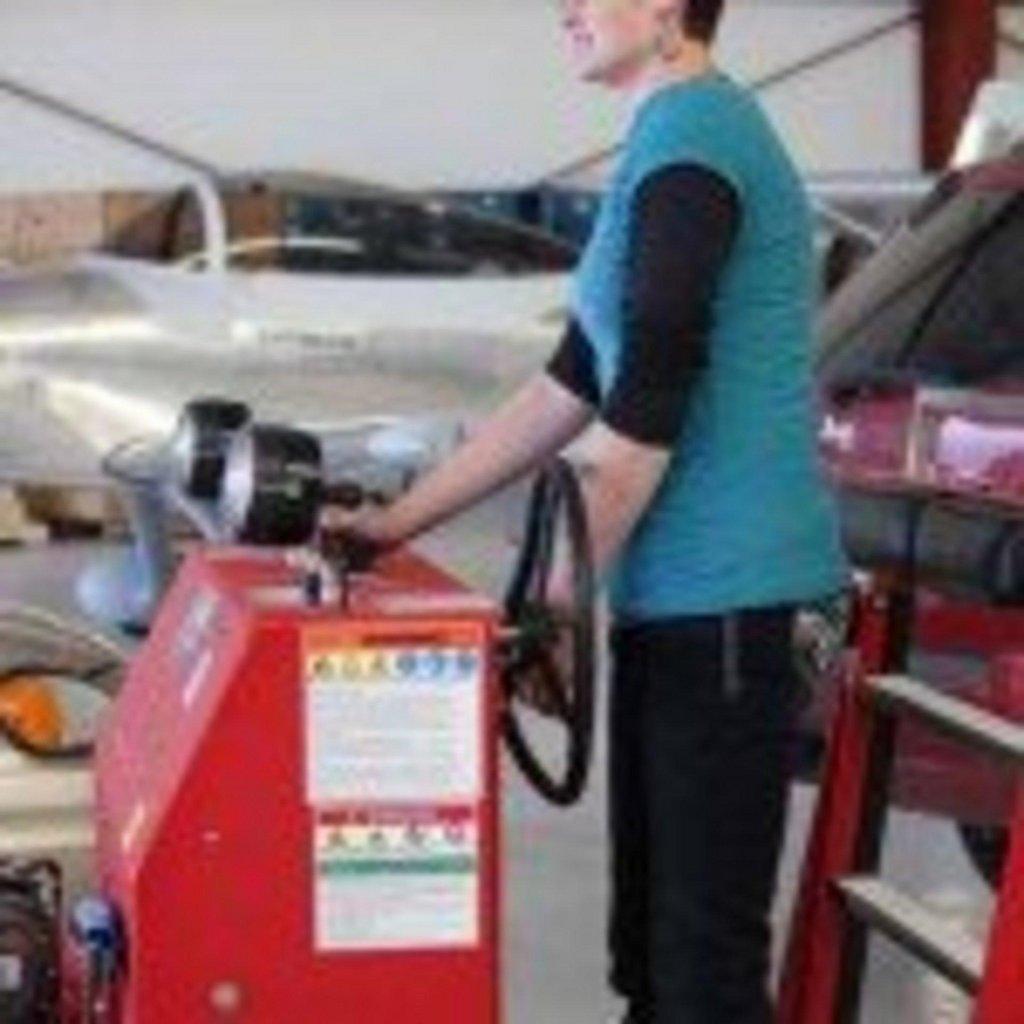 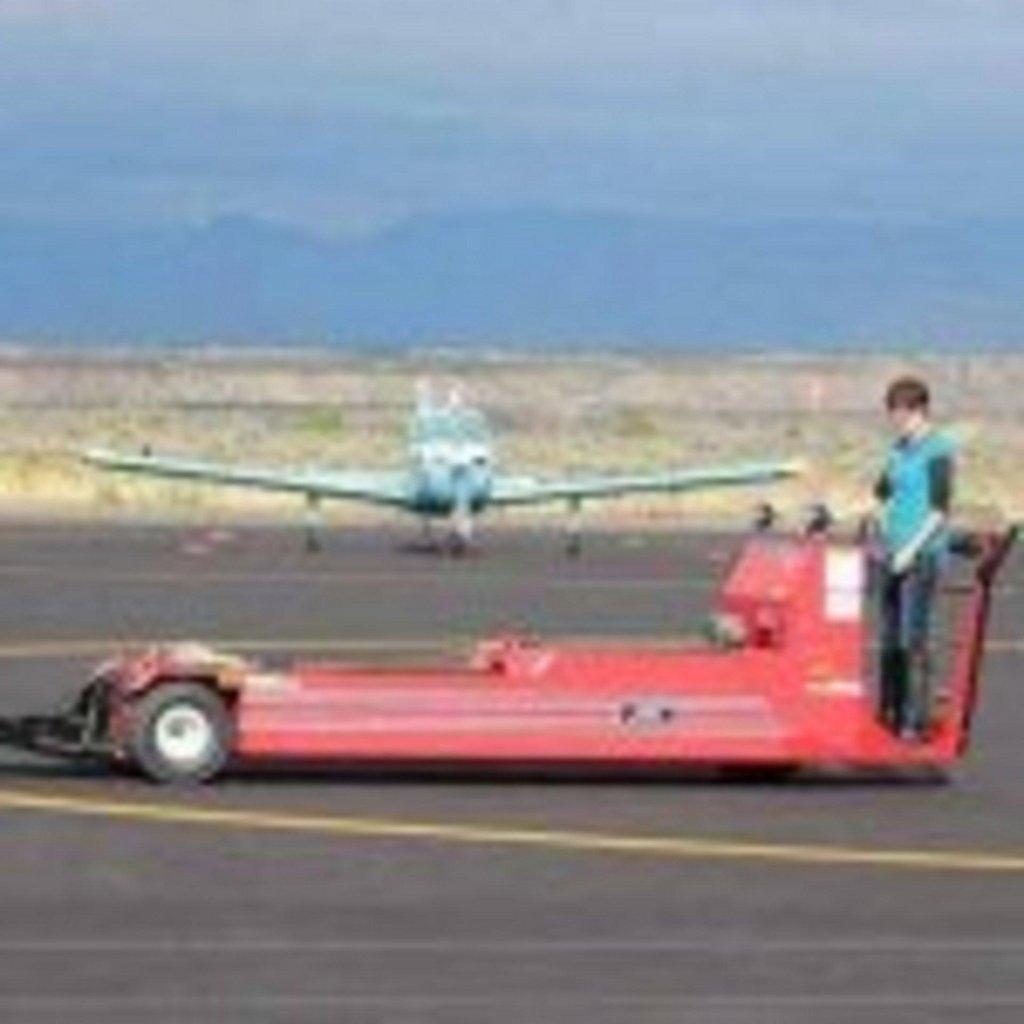