Nelco Contractors, Inc. has been fulfilling the heavy construction needs of communities in Eastern Utah since 1973.

Local Neil Frandsen founded the Price-based company, which at its inception was a small contracting firm performing primarily excavation work for residential homeowners and developers. In early 2015, Frandsen and his son’s restructured the company to better serve their valued customers while expanding Nelco’s service area.

Now, Frandsen serves as Chairman of the Board while his son, Jason, serves as President and CEO. Fellow brothers Garth and James are also instrumental in the company, serving as the Vice President of Transportation and COO, respectively.

No job is too big or too small for Nelco Contractors.

Not only are these services offered in Eastern Utah, but Nelco Contractors will also work within a three-hour radius of Price. The Nelco team, which consists of 50 employees during winter and a spike in the summer, are based primarily in the Castle Country area.

With the weather heating up and a new administration taking the reins, Jason is confident that there is bright future for Nelco Contractors.

“We have seen an overall improvement in optimism from customers regarding recent events,” he said.

While business for Nelco has often revolved around energy industry throughout the years, the business has understood the need to change with the times.

“We are a completely different company than we were ten years ago,” Jason said. “That is due to our evolving with the economy.”

Coming a long way from a small contracting firm, Nelco is currently working on the new BeeHive Homes that is being constructed in Price as well as the area’s highly anticipated Urgent Care. Nelco employees can also be found on Price’s Main Street as they continue work on the Seventh District Courthouse.

In addition to these large projects, crews are also working on a 19-lot residential subdivision in Salem as well as irrigation and pipeline work in Emery.

“Every team member at Nelco is dedicated to being the best in their work,” the business’ website shared. “This company mentality has made Nelco “Eastern Utah’s Preferred Contractor.”‘

For more information on Nelco Contractors and its services, visit www.nelcocontractors.com or call (435) 637-3495. 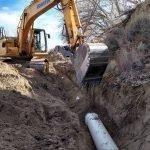 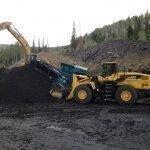 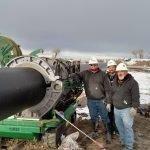 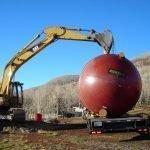 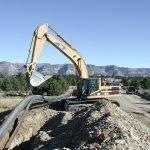 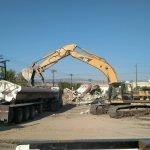 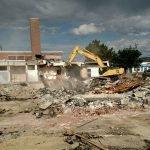 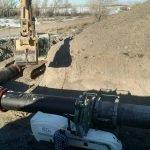 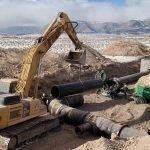